Zombies Are Your Best Friend in Moving Hazard 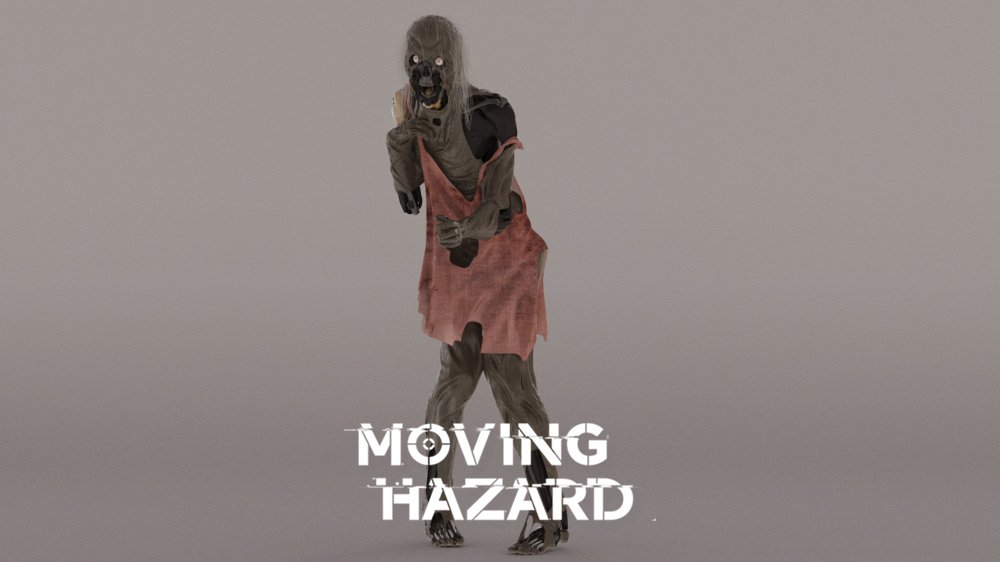 Ever wish you could play Call of Duty multiplayer and zombies at the same time? Ever wanted the powers of a necromancer without selling your soul to the dark arts? Well strap on your meat shield it’s time to sick Fido on your enemies in Moving Hazard. 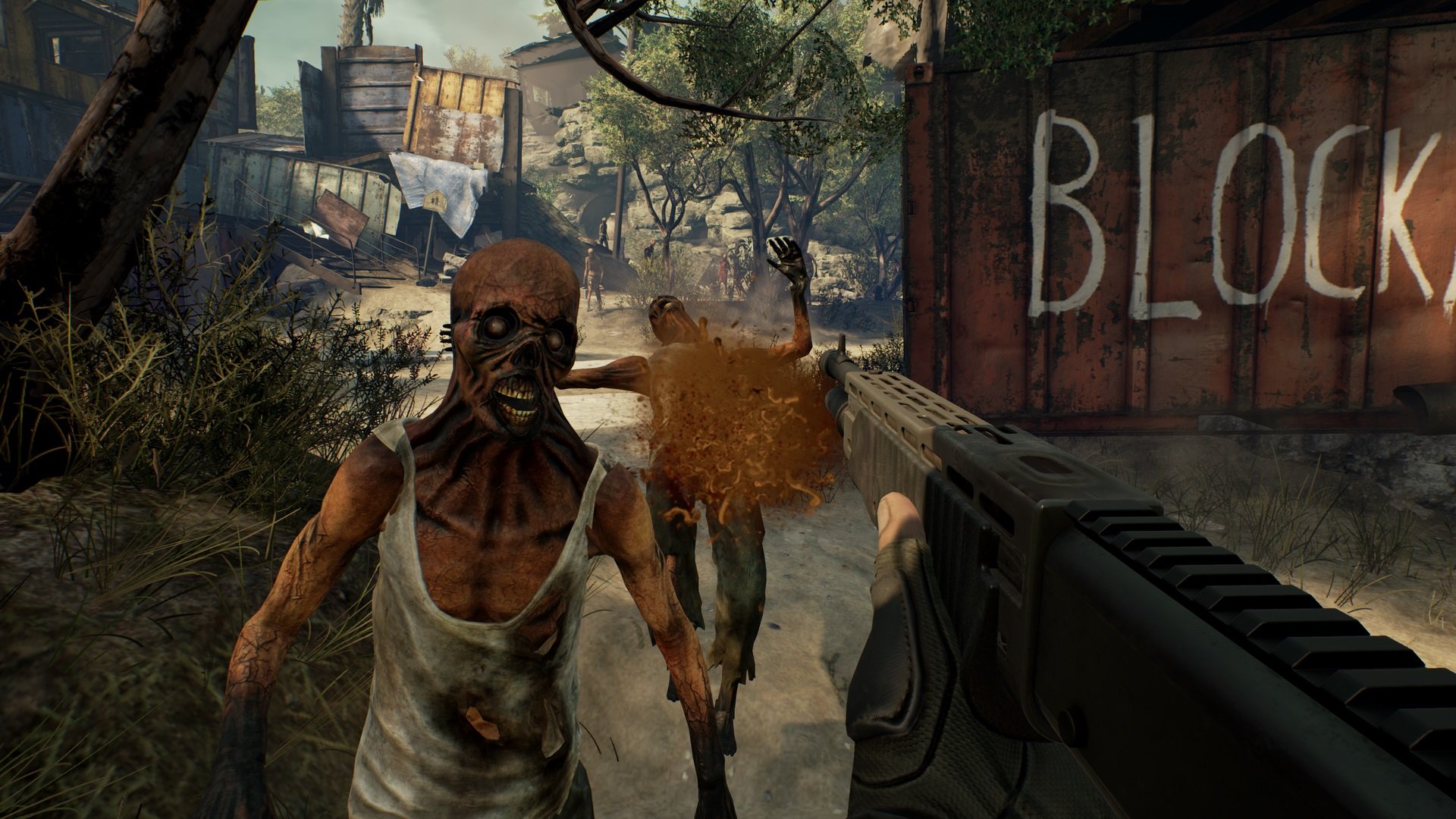 Sure, I’m not the best at competitive FPS shooters but getting that one spicy kill only makes me crave more; getting the perfect multi headshot is always satisfying. But imagine doing that beautiful multi-kill, but with a barrel full of zombies chasing your targets who are helplessly wasting ammo and backing themselves into a corner to line up your shots for you. With the ability to control zombies as a weapon, Psyop Games hints that zombies are just as, if not, more important than your gun. It seems like the zombies may work much like minions in League of Legends would… but would bite you back if you’re not careful.

It looks like the zombies can not only cause traffic jams in choke points and set up for some great traps, but with an item they call the Pheromone Attractor Molotov (PAM) it can create a choo-choo train of rotting flesh that chases down an opponent, attacks them, and act as a dead-meat shield screening the player from a hail of bullets. From what I saw, this can create opportunities like objective clogging or hoarding mobs for a giant zombie push but they could soak up ammo like a sponge; and being without ammo in any shooter can put you in a jam. 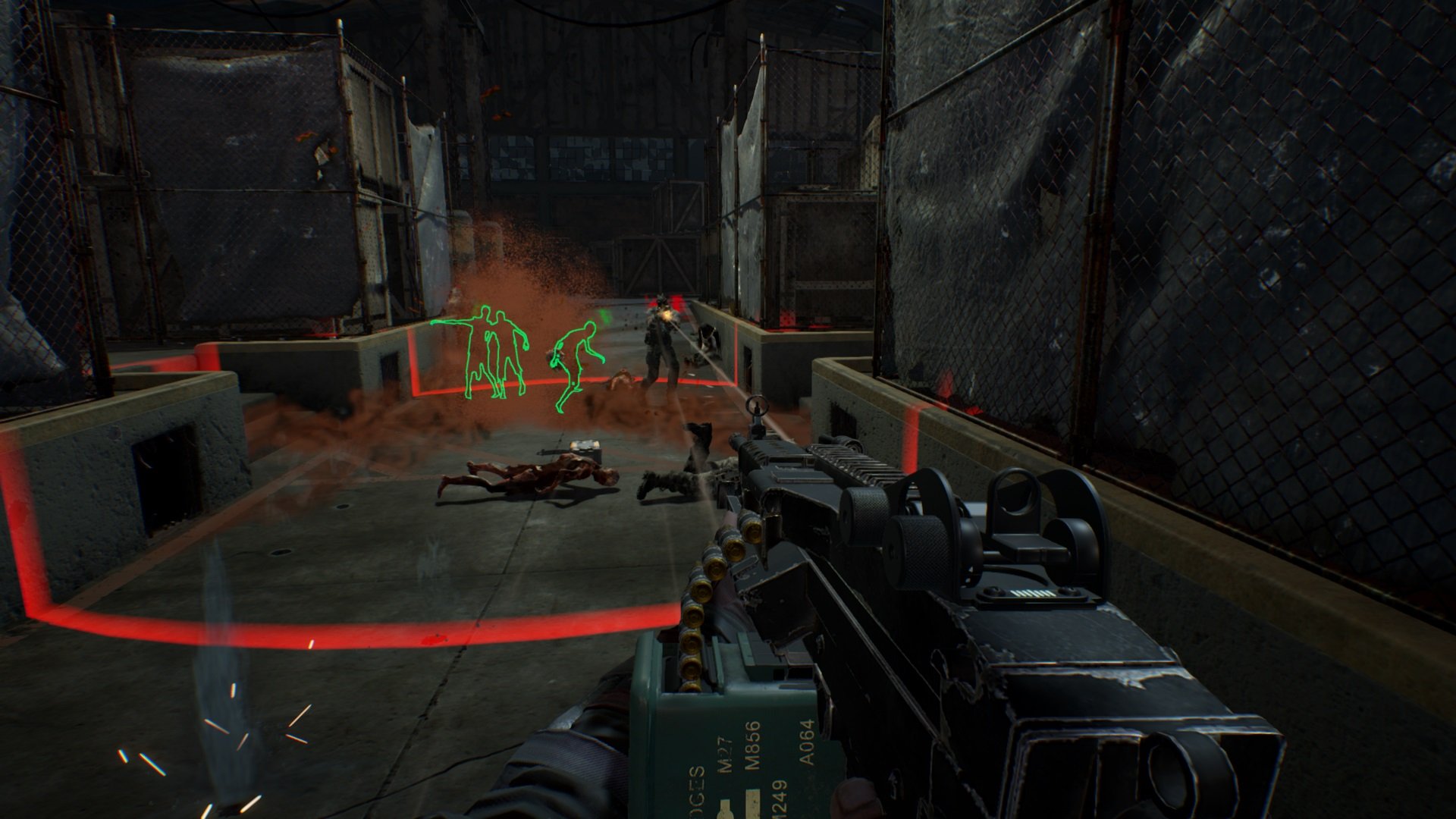 Moving Hazard claims to have a smaller armoury of weapons than most FPS games but Psyops boasts that it will have a large number of weapon modifications available. The simplified weapon selection could make things easier for new players and still give some personalization to your play style. Three different class types and more than 30 skill perks/upgrades were announced. The gameplay footage showed off some of the class types which indicated some armor vs. agility trade offs. In most games I tend to pick the agility class and let my team (and now my potential zombie buddies) be the pressure and support power.

Kelvin M is a Contributor to AYBOnline.com.