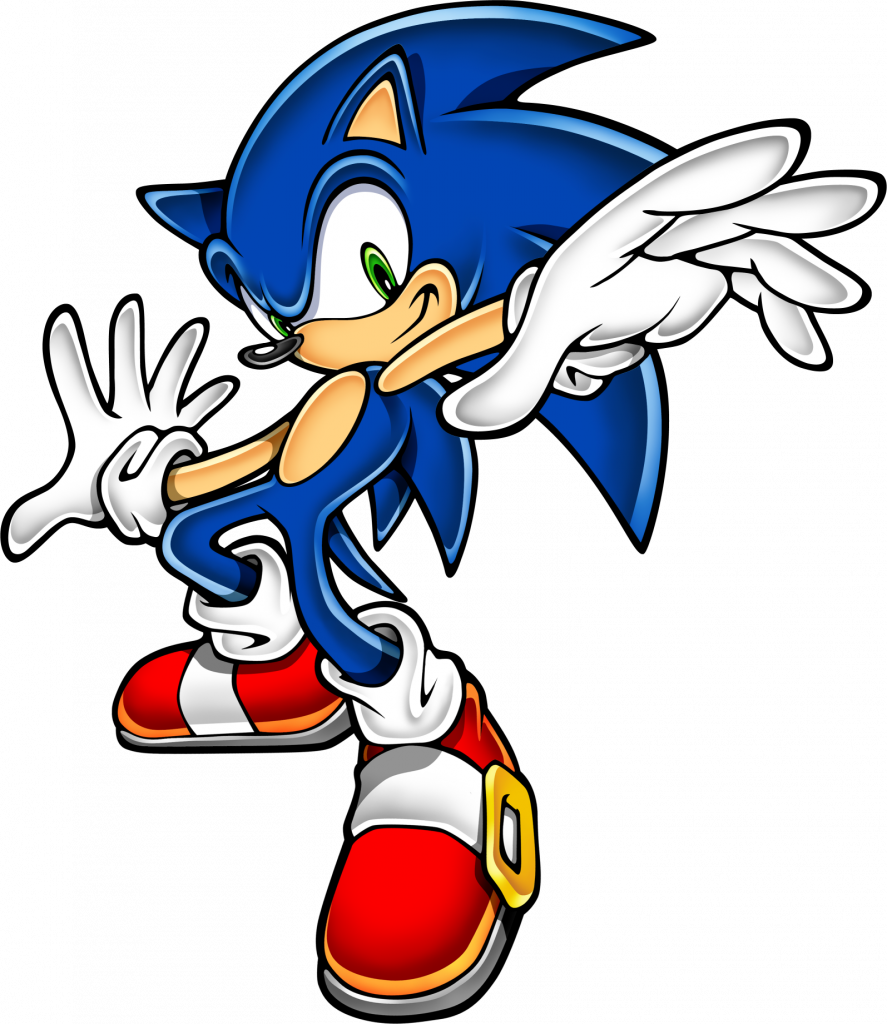 Welcome back, kiddies. Pull up a chair by the fire as we continue our journey down the rabbit hole.

We left off in 1994 with the creation of COMPET-N and the birth of the Doom racing scene. Doom speed-running would stick around until June of 1996 when id software’s Quake came out.

Immediately, two kinds of races became the definitive challenges: 100% demos, where the player would kill all monster and find all secrets in the game, and runs where the player tried to beat the game as fast as possible. Both races were played on the hardest difficulty in the game: nightmare. These runs were collected by a racer known as Radix and organized at a website known as “Nightmare Speed Demos”. Within a year players had a complete run of the game done in under 20 minutes. The run was a collection of segments put together by the best players on the Nightmare Speed Demos website and would be put together into a machinima movie titled Quake done quick.

This movie received widespread attention when video game magazines started to included a copy of it on the free CD’s included in their newsstand edition. This mainstream media attention would lead to the creation of other smaller websites devoted to other kinds of runs for Quake, including runs on easier difficulties and with more niche objectives. Eventually many of these websites would be absorbed by Radix’s original website and in 1998 Speed Demos Archive would go live. Remember that name; it will be important later.

After message boards really started to gain traction, one of the first games that would become really popular among runners was Super Metroid… until 2002, when Nintendo and Retro Studios would grace the world with their absolute masterpiece — and very possibly my favorite game ever — Metroid Prime.

Prime would have all of the things that made Super Metroid fun to speedrun and was picked up immediately by the community. The Hub for Metroid Prime information was called Metroid 2002. Originally only intended to be about the two games in the series released in 2002, Prime and Game Boy Advance title Metroid Fusion, it soon consumed a smaller website known as Metroid Online to become the one stop shop for all things Metroid.

In November of 2003 our old friend Radix, who had switched over to Metroid games a few years back, released his 100% run of Metroid Prime, by far the fastest recorded to date. This video would go viral, being downloaded over 5,000 times a day at its peak. Metroid 2002 could not keep up with bandwidth and the website would soon sacrifice itself to Speed Demos Archive. From this point on, SDA would be the nerve center for all things fast in the video game world.

Speed running would continue to grow steadily in popularity for the next few years. With the advent of streaming people started to watch runners live, both making world record attempts and simply practicing, but numbers were still much smaller than those of other more mainstream games and streamers.

That pretty much brings us to today. Every day nearly a hundred people are streaming on twitch.tv and speedrunslive.com. Summer Games Done Quick is quickly approaching and you can be sure hundreds of thousands will tune in to see their favorite games completely massacred by the professionals — and hopefully, another million dollars raised for Doctors Without Borders. Join me again next week for our final look at going real fast where we look at who is popular in the community, what they are running, and some cool strategies and tricks that people are using.