Yooka Laylee: An Epic And Colorful Adventure Is On The Horizon 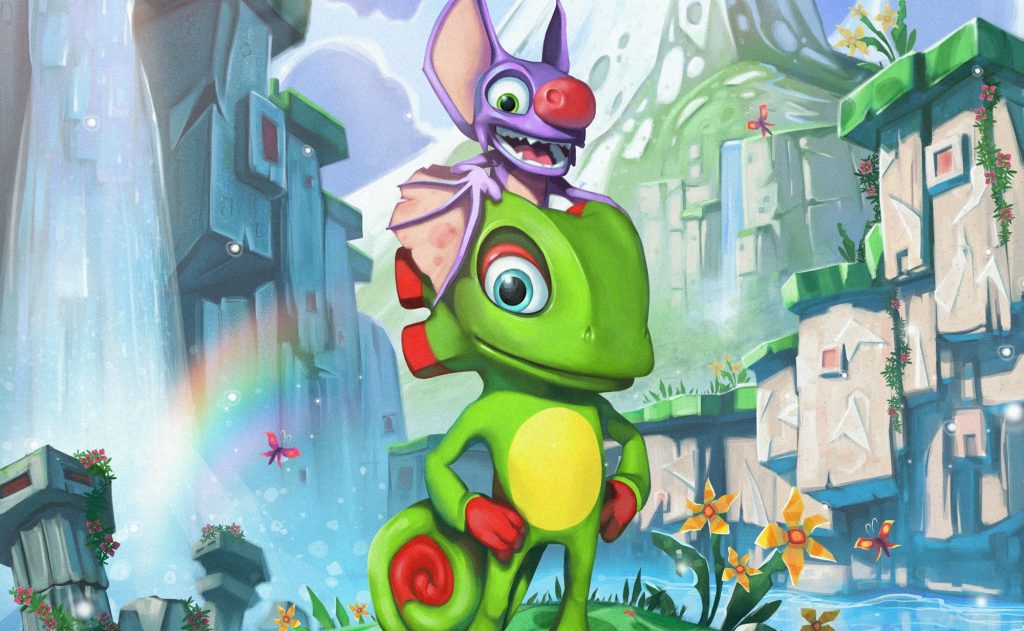 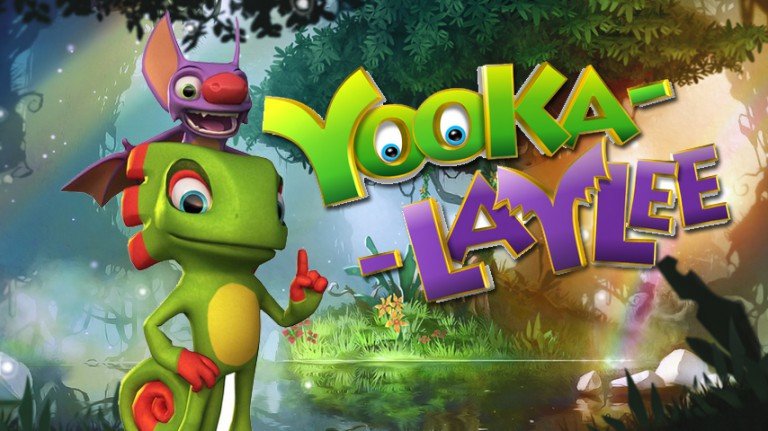 Back in the hay day of the Nintendo 64, there was a bright shining gem of a platformer. It was the one you were talking about when you weren’t talking about Super Mario 64. Of course we’re talking about Banjo Kazooie and all of its amazing wacky antics. The whimsical level design, the fun and kooky characters, and all of those damn gold puzzle pieces that were just out of reach. Great memories of a gaming past that now sit locked away, rotting in Microsoft’s dungeon along with what remains of our beloved Rare Studios. Luckily some of the talent escaped and decided to bring back some of that 3D platformer greatness in their newest game Yooka Laylee.

Playtonic Games is made up of a group of former Rare employees that originally worked on Banjo Kazooie and wanted to bring back that feeling of the classic 3D platformer. Of course without the rights to Banjo and his best bird pal, they were tasked with creating a new dynamic duo. There creative minds brought to life Yooka the chameleon and Laylee the bat. After a wildly successful Kickstarter last year, players will now get to take on an epic adventure to stop the corporate greed of corporate creep Capital B from stealing all of the worlds literature and converting it to pure profit.

Players will get to explore land, sea, and air with all new powers and abilities by collecting pages of the grand magical tome. The world is of course filled to the brim with colorful zany characters to meet or beat throughout the game. Kickstarter backers will also get an early taste of the game with the Yooka Laylee Toybox experience which the developer says is a spoiler free, large scale, playground to play around in to really get a feel for the new characters and their environment.

So get ready for some retro greatness when Yooka Laylee drops Q1 next year. Playtonic will also be showing more gameplay and information at this years E3 so stay tuned!