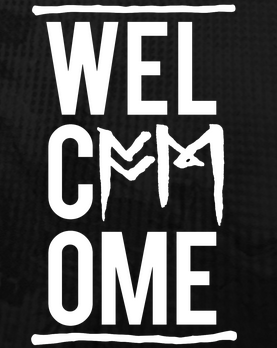 In my travels this week trying to find cool things for The Weekly Nerd, I stumbled across a new music video by Fort Minor. (For those who don’t know, Fort Minor is a side project that Mike Shinoda of Linkin Park did during some downtime in between albums.)

The video has built in controls that allow you to control a 360 degree view of the camera position so that the viewer can see everything going on around Shinoda while the video is occurring.

I thought this was a really innovative idea. Okay, so it isn’t true VR — we aren’t sitting in the video so we can interact with it and look around, but everything starts with a small step.

You need to watch the video with Chrome, or use the YouTube app on mobile so that you can experience the 360°.

Shinoda has also released a “Making of” Video on the Linkin Park page, here it is:

My feels are currently riding the emotional rollercoaster of being given a new Fort Minor track, but not being given an album. I went full “can’t even”.

The song is available as a free download from www.fortminor.com

David Alberto is a Contributing Editor for aybonline.com. You can often find him dealing with the pain of not having more music from Fort Minor.