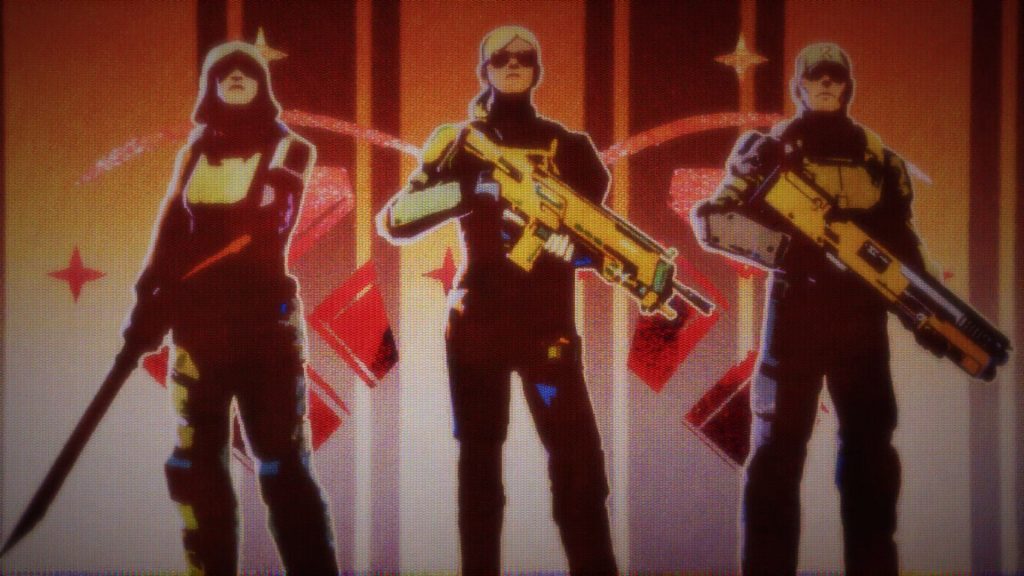 YOOO fam, your boy is back from a two week hiatus! The truth be told I’ve been spending the last few weeks off the grid exploring and diving deep into the depths of XCOM 2, messing around with mods to see what turns this beautiful machine into what it is.

XCOM 2 is an endless game with mod support and in my journey I’ve encountered game altering mods, campaign extensions or revisions, and hell even solider overhauls. One of my favourites so far has been the ODST Solider helmets…now if someone could bring Elites into the game or even Brutes and we’d have an unreal Halo/XCOM crossover mod. Tell me, who wouldn’t want to play a Halo game like that?

We’re here to talk about mods fam and let me tell you there are hundreds out for XCOM 2 but we’re going to focus on only one. The community has been pumping out some unreal content and it’s really hard to nail down which is my favorite mod, but really who are we kidding; if you know me you already know I’m going.

The Shrek Soldier overhaul mod is oddly satisfying and soothing for the soul. In order to get this properly working you’ll need to start a new game, so this is something you’re going to want to invest a play-through with. However if you’ve read this far I already know you’ve been installing this while we talk. When you first launch this mod you’ll have to jump into the armoury and edit/customize a solider.  Once there you can change the armour type to Shrek in Helmet mode or full body Shrek. Once this is done you can deploy your solider(s) into the field and begin the glorious campaign of protecting Earth’s swmaps.

The only true way to do an XCOM 2 is with the Shrek Solider overhaul mod and blasting Smash Mouth nonstop until you beat the game, eat onions raw, and live streaming scream while screaming “DONKEY”.

Overall I’d highly recommend this game to anyone dedicated enough to put 25 hours into running a squad of Shreks, someone in need of a good laugh, or someone who is willing to overlook the cosmetic irregulairties of the mod, as funny as it is the mod is sloppily put together as the solider still does stick out of the sides, etc. other than that the mod is solid. One minor detail about the mod, it does not add any additional armour to the soldier nor does it make the hitbox bigger (thankfully).

You can find this mod easily on the steam market place here.