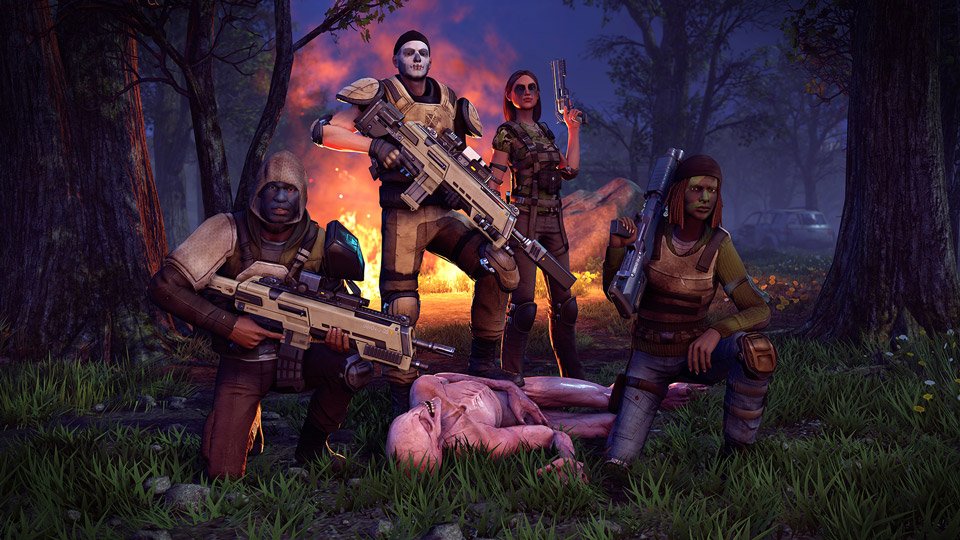 XCOM: Enemy Unknown, a game I could easily write a ten-page article about, is getting a sequel. The simply-named XCOM 2 comes out in roughly two weeks, on February 5th, and developers Firaxis Games are sparing no expense to make it a game to get excited about.

Less than a week ago, Firaxis announced they hired the modders behind the storied and revered Long War mod for XCOM: Enemy Unknown to create mods for the game to be released in tandem with the launch. The modders behind Long War have created their own studio and have put their game on hold to work on these mods, so you know it’s gonna be good.

This rabbit hole goes much deeper, though, as Firaxis has pulled out all the stops to prevent XCOM 2 from being the brick wall to modders that Enemy Unknown was.

It was revealed at Firaxicon that anyone who purchases the game through Steam will be given tools for modding, not unlike the ones Firaxis has offered for their other hit turn-based strategy game, Civilization V. XCOM 2 players will get a Visual Studio isolated shell app for building mod projects in addition to the Unreal editor Firaxis used to build the game.

But here’s the real show stopper: they’ll be providing script source code and around 50 GB of game assets.

Modders have more or less been given the keys to the kingdom, and will be allowed to play about with the assets however they’d like (using the tools used to make the game, no less). What this means is that a wide variety of mods should arrive shortly after launch, which does wonders for the lifespan of a game.

If you need proof of how mods can keep a game fresh, look no further than the Elder Scrolls series by Bethesda; Skyrim was released in 2011 and has over thirty-thousand players online at the time of writing.

If this is all meant to make up for how XCOM: Enemy Unknown had little to no mod support, I think I can speak for most when I say this: apology very much accepted. Looks like we’re in for one wild ride.

XCOM 2 is available for pre-order on Steam here and comes out for Window, Mac, and Linux on February 5th.

If you’d like to see the trailer for the game you can do so here.

Gavin Bouchard is a Twitch streamer and a Contributor for AllYourBaseOnline.com; you can find his Twitch here.