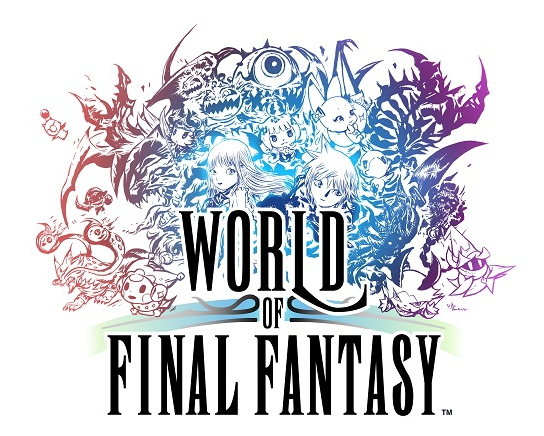 
So what do can you expect in the demo? Square Enix has shared with us that, in the playable demo, you’ll be able to experience heroes Reynn and Lann in their Lilikin and Jiant forms. You’ll also get to meet various different Mirages, and that’s not it! You’ll also run into some iconic Final Fantasy characters such as Cloud, Lightning, and Squall!

In case you missed it (which I doubt because you’ve read up to this point), and you’re a Final Fantasy fan, this next part is especially for you! Square Enix also released the full length opening cinematic for the game, which highlights the two very distinct art styles in the game. It also shows Reynn and Lann and the world of Grymoire!

You can check it out right here:

So when can you dive into the magical World of Final Fantasy? October 25th, actually! We’ll be seeing it launch on PS4 and PSVita, and for you die hards — the day one edition includes extra content such as Sephiroth summon and the Japanese voice-over option add-on. Talk about fancy!

Steve Noel is the deputy editor for AYBOnline.