With a Twist: A Condensed Guide to Redesigning Characters for Cosplay 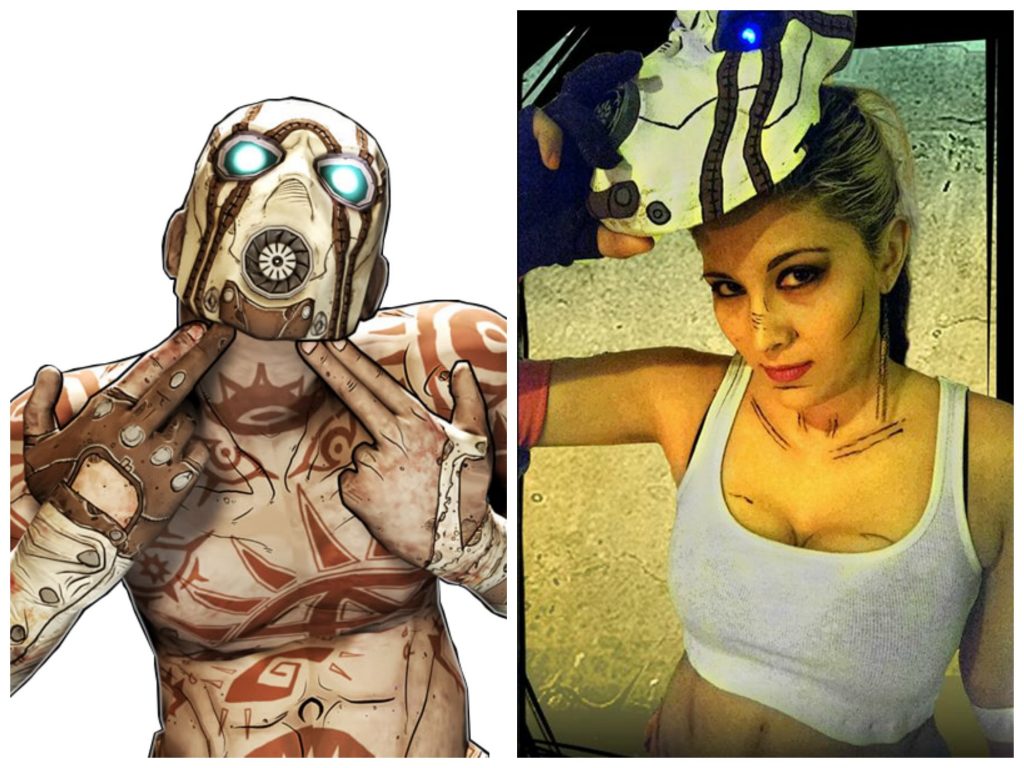 Cosplay, on its own, has a certain art and creativity to it when recreating a 2- or, if you’re lucky, 3-dimensional, fictional character. But what if the character you want to portray isn’t so straight forward as replicating an identical outfit? What if it’s an animal and you don’t want to wear a complete fur suit? Or what if it’s of another gender or has unrealistic proportions?

This is my favorite part of cosplay and, while I only have a few currently in my roster, redesigns are what I want to base myself on. It offers some unique creativity and allows you to put a little bit of your own imagination into bringing the character to life. But, I understand that some may be intimidated by this or are concerned they won’t be recognized by con-goers. Fear not! I’ve got a few tips for you to help make your redesign ideas a reality.

Get to Know Your Character

It’s hard to put your imagination into cosplay a character that you only take at face value. It’s easier to interpret the original design and how to tweak it if you not only know how the character appears from all angles, but also the personality, mannerisms, and background of the character? Are they cute and bubbly? Would they creep in the shadows?

Select a Theme for Your Redesign

It’s easier to create you redesign if you have some kind of direction as to how you want it to look. Are you drawing inspiration from another kind of costume, like Lolita or Steampunk? Or are you modifying it into more standard styles of clothing like formal or street clothing? Are you adding armour to a traditionally unarmoured character? This is also where you can pull in some of the background of the character into play. 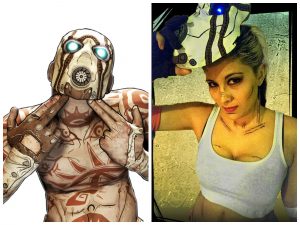 Every character, animal, human, or otherwise, has iconic features that are pretty unique to them that don’t occur in many other characters. These are the features you should absolutely incorporate into your design as they are what will allow people to recognize you as drawing inspiration from that character. This can be anything from hair colour and style, to a mask or a weapon. If you need help identifying these features, try to look at a variety of pictures, especially group shots, that include the character and try to assess what it is about that character visually that instantly tells you that’s them.

I hope these tips help you in venturing outside your bounds, really exploring your creativity with cosplay and giving characters a twist that is uniquely yours. And be sure to share your ideas with us!