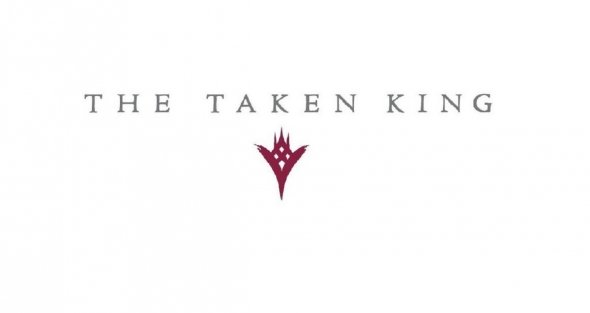 Anyone who knows me well enough can tell you a couple things about me:

Admittedly not the greatest list but I swear I’m actually an alright guy. Enough about me though, back to why you suck. You all want to love everything, and have faith that things will be good, and that people will be good. You must have so much patience considering you’re always wrong though. To your credit all this faith leads to disappointment, and disappointment leads to bitching and complaining. Which is perfect for me because you all cry about things that I’m usually upset about but totally saw coming. And sometimes, if you all make enough noise, things get changed.

One of my favorite lines (NSFW: language) by Kevin Smith is “the internet is a communications tool used the world over where people can come together to bitch about movies and share pornography with one another.” Strangely insightful even coming from Ben Affleck. Things that used to require lots of time and hard work and possible danger like protesting or petitions can now be done from your computer chair and with things like Reddit and Facebook its easier than ever to spread your word around the world. Unfortunately that ease has made some people want to complain about anything and everything which can sometimes drown out legitimate needs for change, but sometimes if the chips fall just right real good things can happen.

Just last Monday Eurogamer.net published an interview with Luke Smith, creative director of the upcoming Destiny DLC, The Taken King. In the interview they asked him about why the price for the DLC was so high and if he thought it was justifiable. His statements are nearly a perfect guide of how not to respond to critical journalism, but you have to read the whole thing for yourselves to truly grasp how poorly thought out his responses are. It didn’t take long for the internet to work itself into a froth over his arrogance and stupidity. The backlash was almost instant with multiple posts making the front page of Reddit within hours. Before the day even ended Bungie had gone on full damage control; it’s merely a stall tactic, but the issue has been addressed and will hopefully be rectified in the near future.

Two months ago, Steam announced that they would be opening a marketplace for paid mods for games. Allowing mod creators to support themselves by doing what they already do. At least, that was the theory. Things quickly got out of hand; mods were overpriced, credited to the wrong person, and so on. A huge backlash was nearly instant and for the first time the PC master race was questioning our infallible messiah. Had Gaben really gone to the dark side? Had he been lured in by the greed and power? No. Not really. He just made a mistake. People do that. As a concept it was brilliant: allow modders to make money doing what they already do, enabling them to make better mods than ever before. Putting money in the mixture would have given Valve such an incredible wealth of information to better build Steam and support the mod community. Unfortunately the execution just had a few bugs that needed to be worked out first, before being brought to the public to critique and abuse. When it went live on Steam the missteps in the implementation were obvious and apparent, and as a result the uproar from the masses was loud. In a bit of fast-acting damage control, the idea was shut down and the prophet himself did an AMA on Reddit answering all questions about the incident. It was obvious it was just a mistake but that Mr. Newell really did think that paid mods was a good idea, one that they would revisit in the future even, but the people had spoken, and for now, their mods would continue to be free.

I guess in summary I’m just trying to say thank you. I can continue to live my miserable existence by myself and let all of you do all the work in correcting the obvious blunders of the huge corporations that govern my gaming experience. It lets me sleep in a little later.