Who Will You Choose In Pokémon Sun and Moon? 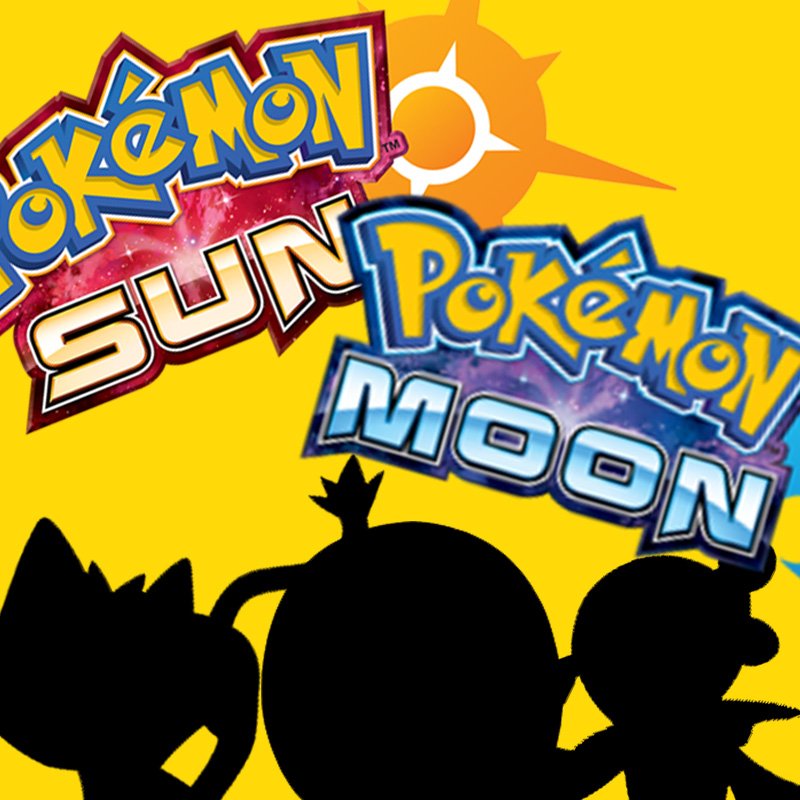 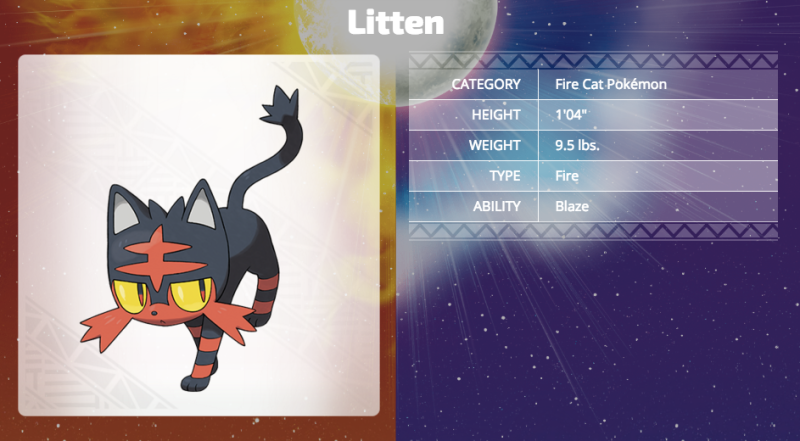 Next up is this strange little wide eyed owl is Rowlett and it’s a grass/flying type Pokémon that uses what appears to be some form of leaf attack. 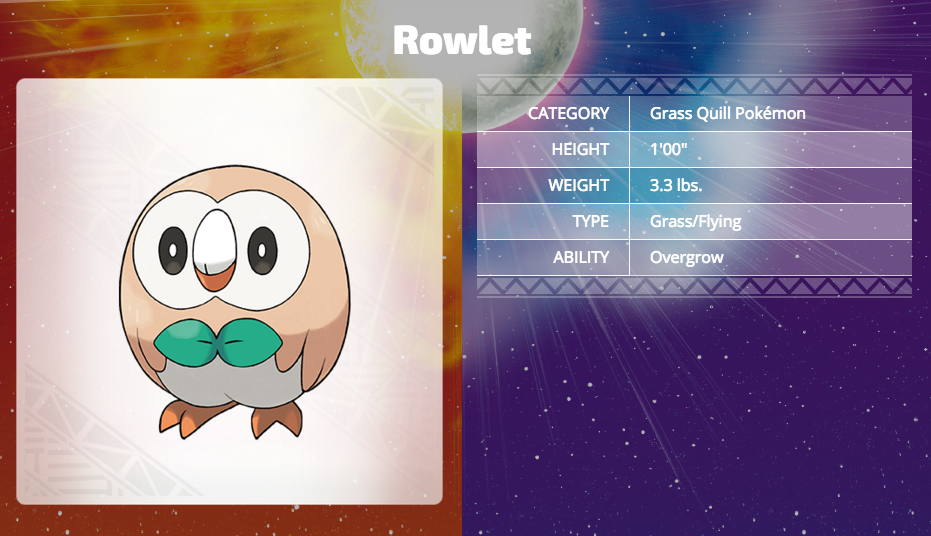 And finally we have this dopey little sea lion known as Popplio. It’s a water type that uses bubble based attacks 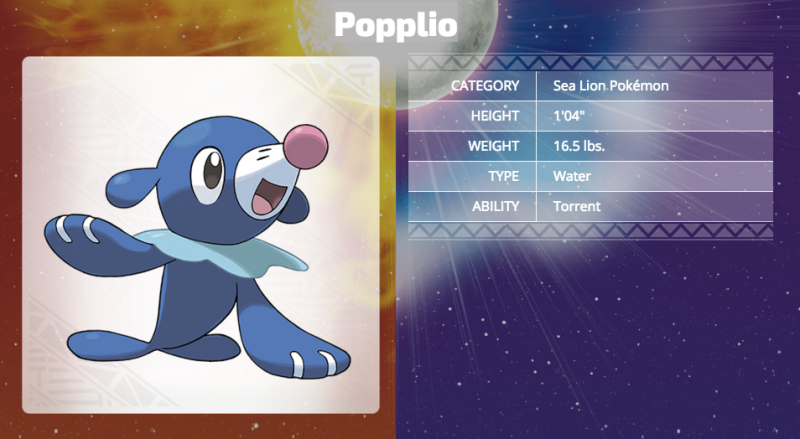 Nintendo was also nice enough to put together this awesome trailer to show off the new island that trainers will be adventuring on and it also shows the new starter Pokémon in action. The location is a tropical island that appears to be called Alola and it looks like the perfect place to chill out and train up some Pokémon.

Pokémon Sun and Moon is set for release on the Nintendo 3DS on November 18th.