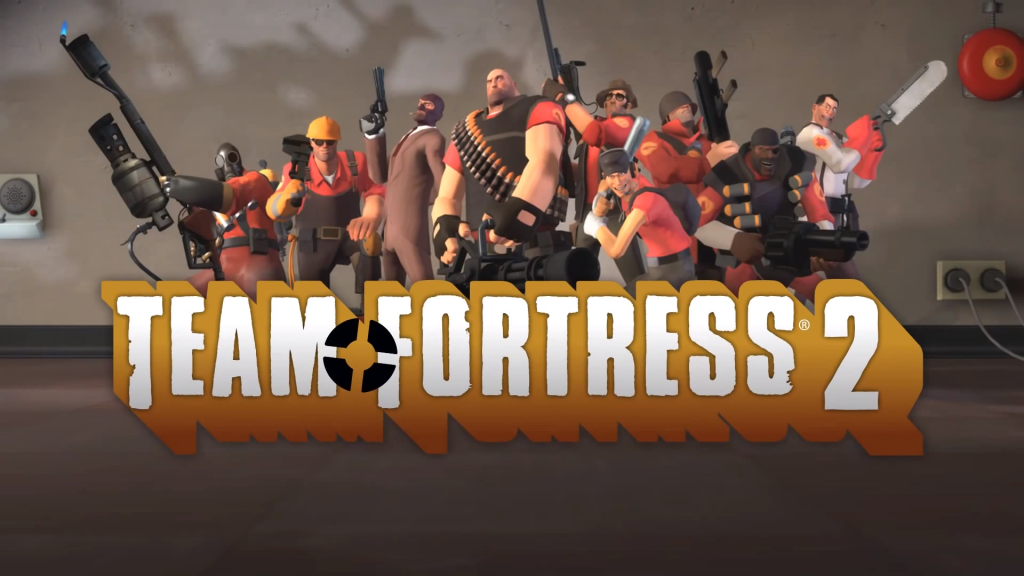 Sometimes things just work out. Despite all sorts of obstacles and setbacks, sometimes everything just falls into place and magical things happen.

Dota started out as a custom map for WarCraft 3. You need to buy a totally different game, and it’s expansion, and then you could play a game built in the map editor. Yet despite all of that, Dota developed a massive fan base and grew to huge magnitudes. This is not always the case.

In 1996 a mod for Quake was released called Team Fortress. The mod quickly gained in popularity and its developers immediately started on a more complete sequel to follow up their initial success.

Enter Valve. Catching wind of the game, the still-reasonably-young software company decided to hire the developers to create the sequel under their corporate umbrella. At first, a simple port of the original title to the modified engine that was used for the original Half-Life was planned. However, in 2000, Valve announced development would be delayed to move Team Fortress 2 over to the new in-house engine called Source. For six years, TF2 was neither seen or heard from. Until finally, with a new art style and a shiny new game engine, the game was shown to the public. One year later, it would release to huge amounts of praise from both fans and critics as part of The Orange Box. Team Fortress 2 would sell extremely well for the next four years until, in 2011, Valve announced it would become free-to-play. In this build it is still played by many. Wait, that didn’t quite hit the mark, did it?

Team Fortress 2 was a huge success, but what never seemed to catch on was the competitive side of the game.

At first there was no definitive format. Competitive games were simply played to the rules of the map according to Valve. However, Valve didn’t build the game to be competitive like we think of games now. They wanted every class to be viable and necessary, and never really considered how many people could play one class or how good people would truly get. For example, when you first start playing the game, you are led to believe that the Scout is the fastest and most mobile class in the game. Eventually, a faster class emerged: the Demoman could get across many maps in fractions of the time it would take other players, due to stickybomb-jumping.

A definitive format would need to be developed if the game was to grow as a competitive endeavor. Over time two variants would emerge, both usually playing on 5-point push or payload map types. One being 6v6 with a maximum of two players per class (with the exception of the Medic and the Demoman, which were both restricted to one per team). The other being 9s or “rainbow,” with one member of each team playing one class.

Now, class-based shooters weren’t really the thing at the time. With the exception of the Battlefield franchise, the first blockbuster success for the genre was Call of Duty 4: Modern Warfare, which was released the same year. Until then, popular multiplayer FPS games were dominated by Halo-type gameplay, where power-ups were picked up around the map. People were playing TF2, but without matchmaking to support the try-hards it was mostly just casual servers.

To this day, people still play at the competitive level, and with some persistence and know-how you can find tournament recaps and VoDs — but never to the extent of the latest Halo or CoD. Which is truly a shame. TF2 offers an entirely new and unique look at first-person shooters. It combines the reflexes and skill required of conventional shooters with the synergy and coordination that defines games like Dota and LoL. Maybe if the game had come out a couple years later, once Twitch had really caught on, the story would be different, but it’s tough to try to revive a game that is almost a decade old no matter how good it is.

Lately, rumors have been floating around of Valve adding a matchmaking system for 6’s and 9’s, and I hope that it happens. And when it does, that people actually play, but it’s hard not to think that it’s simply too little too late.