What in the Wild West is Happening Over at Rockstar Games? 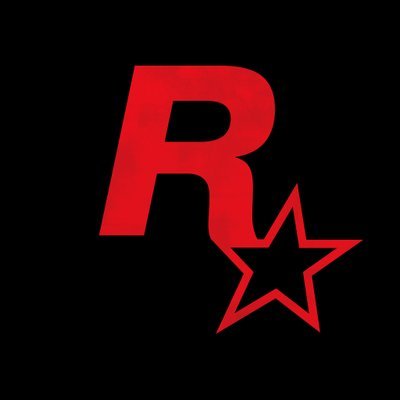 If you live under a rock or think game PR doesn’t come out on the weekend, you definitely heard about the rustling in the wild west over at Rockstar Games. If you hadn’t…well, let me bring you up to speed!

At the crack of 6am, Rockstars Twitter-Blasted out a singular tweet that put things in motion in the Red Dead community and set the internet ablaze in hype, confusion and “OMG WHAT’S HAPPENING??” Shortly after the internet was lit up, their Facebook and Website were, as well, updated to the Red background, and the hype only continued from there. But wait, there’s more!

Let’s break this down as to why there is so much hype behind the Red. While their Facebook and website have also been updated to match this new red overtone VS their traditional yellow, all of this has game conspirators, a lot of fans, and the gaming community believing Rockstar is getting ready to announce a new Red Dead game! It all adds up. Red overtones, which is matched to Red Deads marketing materials, which would be a dead giveaway for hyping up a new Red Dead game.

The only other possibility that this could means is one of two things: Red Dead Redemption is coming to PC finally after this long awaited time, or we’re seeing an HD version come to PS4 and XbOne, which I’m sure fans will be excited for nonetheless.

Stay tuned to AYBOnline for all news coming up on Rockstar, as we plan to follow this closely

Steve Noel is the deputy editor for AYBOnline