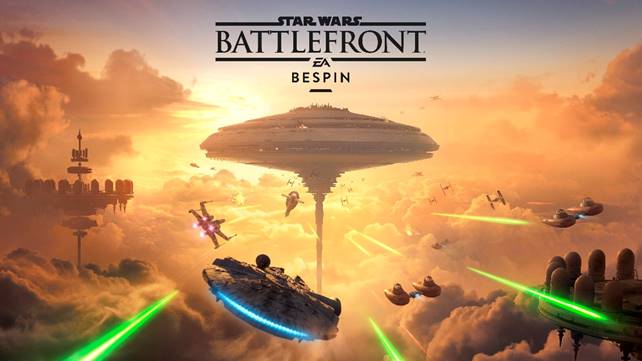 EA DICE just launched a new trailer that shows some of the new things that’ll be coming to all owners of the Season Pass. On June 21st, owners of the season pass will be able to play as the dashing Lando Calrissian and uh… someone known as Dengar. There will be some new maps set in the cloud city and in the environment, and some new weapons, a new vehicle, and a new game mode called Sabotage. Sounds exciting!

Even though all this content is coming to those with the season pass, EA DICE still have some love for those of you that don’t. There’s a new Hutt Contract coming your way that’ll let you unlock the Ion Neutralizer. Check out the launch trailer below!

Yves Hacault is a content writer and cyborg from the future. His view are his own, and his prime directive is to never interfere with the timeline.