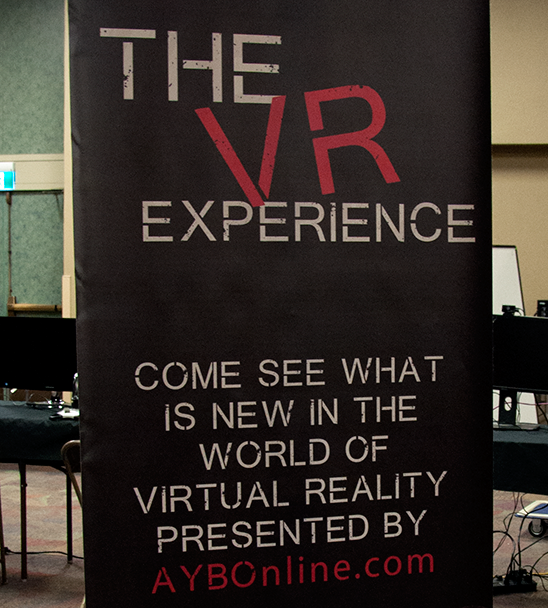 I’ve been writing a lot about virtual reality lately. It’s pretty safe to say that I’m pretty much obsessed with the technology. I can’t get enough of it and I’m always trying to find new ways to spread this love for the emerging medium with others.

I’ve had a number of conversations recently, some with VR naysayers and some with VR believers but none of them have shared my view of what this technology means. I believe that VR and AR (which is a little bit behind) will be mark a paradigm shift. Consumer grade virtual reality will be a turning point in history. People will look back at this time in human evolution as a pivotal moment.

So many people are looking at the emergence of virtual reality as a fad, a passing craze. But the truth is, the technology is here, and its potential far outweighs any possible naysayer’s ideas. We’ve not yet even dreamed of what we’ll be doing with VR and AR in a few short years from now. The advancements are happening so fast around us that five years is an eternity in virtual reality progression.

It doesn’t really matter what the future may hold though when you can see what today can deliver. Take a look at this video of some kids at the CS Mott Children’s Hospital in Michigan having their first ever experience with virtual reality. Look at the joy in their faces. Look at how amazed and inspired they were. Tell me you can’t see the wonder that virtual reality can bring to their lives.

This is just one tiny, itty bitty sliver of an idea of what virtual reality’s true potential can be, and don’t think for a second this even scratches the surface. Mark my words. Virtual reality is here to stay and it’s going to shape the way our lives evolve in the very near future. If you think for a second that gaming is the big deal in VR you haven’t been thinking about it clearly.