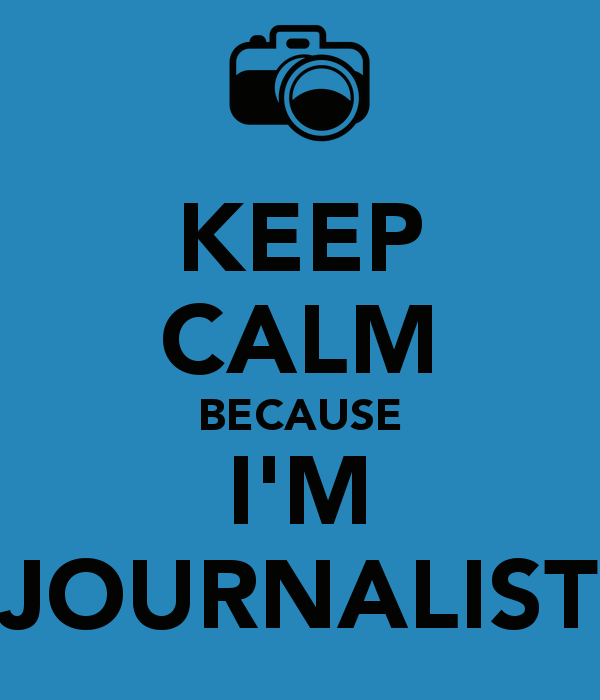 It’s been glaringly obvious to me for quite some time that it really doesn’t take a lot of effort and skill to get into tech journalism. Way too often, stories are repeated off of sites that repeated them off of other sites, that repeated them off a site that misinterpreted a quote somewhere. Along the way it’s like a game of telephone; the final message barely resembles the original. If at all.

Full disclosure, I am a member of the tech media. My day job is as a news writer for a tech media website, but I’ve had this opinion since long before I started writing. It’s only been made all the more obvious since I’ve been on the other side for a while. The thing is, it’s really not hard to not be terrible at this job. All you have to do is spend a few minutes to do some due diligence. 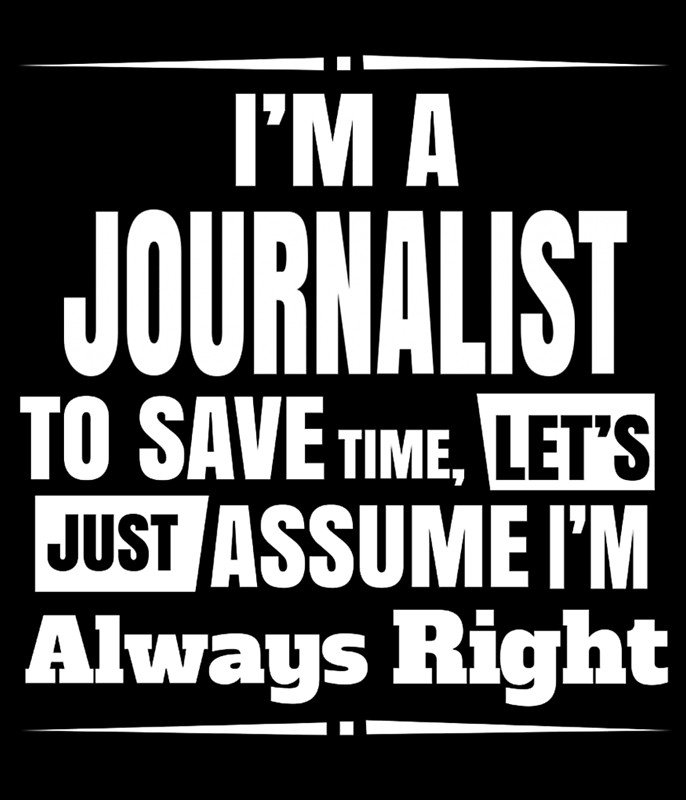 Dozens of websites ran that fear-mongering story on Wednesday when Windows 10 launched. So many of these so-called journalists got it wrong, that it’s not even funny. Everyone took the first reporter’s word at face value and ran with it. No-one bothered to check for themselves. Not one even bothered to ask Microsoft. This is what passes as a journalist these days? You don’t need a fancy degree to know you should verify facts before reporting anything.

Another great example is the story reporting that Xbox One will soon be able to stream PC games. That is a HUGE stretch from what was really said. Even The Verge got it wrong, and they were the ones that got the quote directly from Phil Spencer in the first place.

He stated that the idea of streaming PC games to Xbox One is within the scope of where Microsoft wants to take the Xbox platform:

“We understand if you’re going to go PC to Xbox, we need to get keyboard and mouse working completely so you could play those games,” explains Spencer. “In terms of where we want to go with our platform, those are absolutely in scope of things that we want to do.”

You can’t even factually say that Microsoft is working on the idea based on this statement. Other sites were claiming that “soon you’ll be able to play PC games on your Xbox One”, and quoting The Verge as their source. When I found these, I was actually angry. Especially because I know that only a week ago a fan tweeted the question to Phil Spencer, and he replied that he likes the idea of streaming PC games to Xbox, but they have no plan for it right now.

The whole thing frustrates me to no end. Reporting the news should be taken seriously. Passing information on to the masses is a big responsibility, and making sure it’s factual is of the utmost importance. I know I’m not the only one on the AYBOnline team that shares this opinion. The content team staff has always maintained that integrity will always be one of our key values. You’ll never see us report on something that is absolutely not true. We may make an error from time to time, we’re only human, but you can be sure we won’t roll a story that is flat-out false. 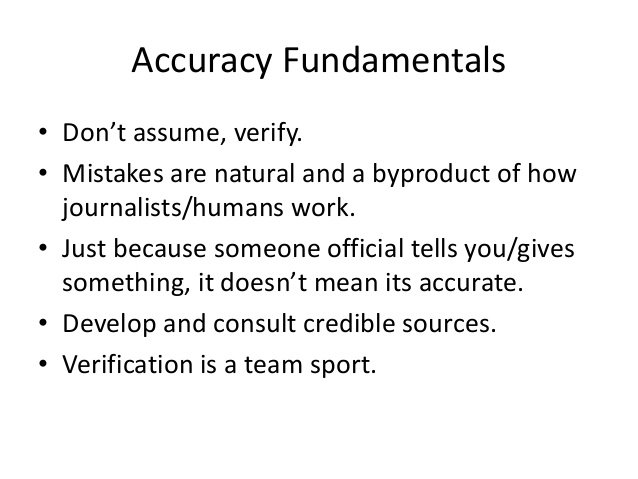 Fact-checking, due diligence, and a desire to get it right rather than first (but if we can do both, then GO TEAM!) is what you’ll see from me, and I know I can speak for the rest of the team in this regard. It really doesn’t take that much effort, and it is the difference between spreading false information for a quick burst of views, and being a respected source of news and opinions with a growing audience. If you haven’t guessed already, we’re gunning to be the latter.

Kevin Carbotte is a Contributing Editor for aybonline.com. He knows a little about a lot, and a lot about a little. The opinions in his columns are his and his alone, but you are free to have them