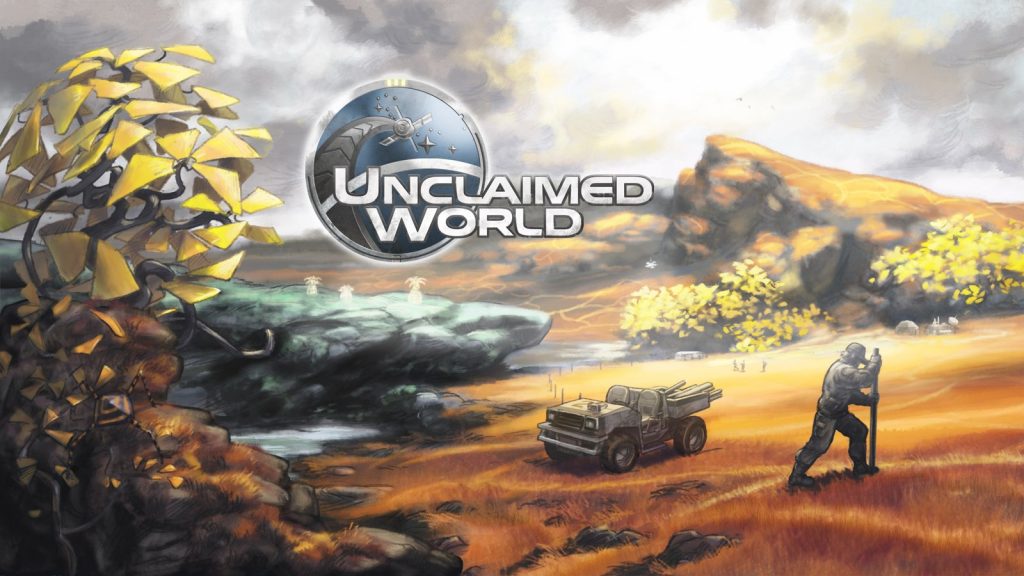 Refactored Games have announced that Unclaimed World is coming out on Oct 4th 2016.

The game launched on Early Access in March 2014 and finally has a release date. It is a Sci-fi colony sim game where you manage settlements on an alien planet.

I actually followed this game when they announced early access but I was very wary that they wouldn’t be able to add all the features they promised. Let’s see if the full release had them.

As for what the game promises, well take a look.

Features:
Indirect control – the colonists are free and have a democratic society. Dissatisfied people can either leave or vote for improving their colony: Only if you have ambitious inhabitants will you access more advanced technology and develop a camp into a comfortable town.

Maps/scenarios:
Several open-ended tutorials and scenarios introduce you to the game’s setting and mechanics and make you ready to tackle the open-ended maps called ‘Fields of Tau Ceti’ where you build a town from scratch, starting with a small expedition specialized for either hunting, farming or fishing.

Check out the release trailer below

Yves Hacault is a content creator for AYB and a suspected BORG.