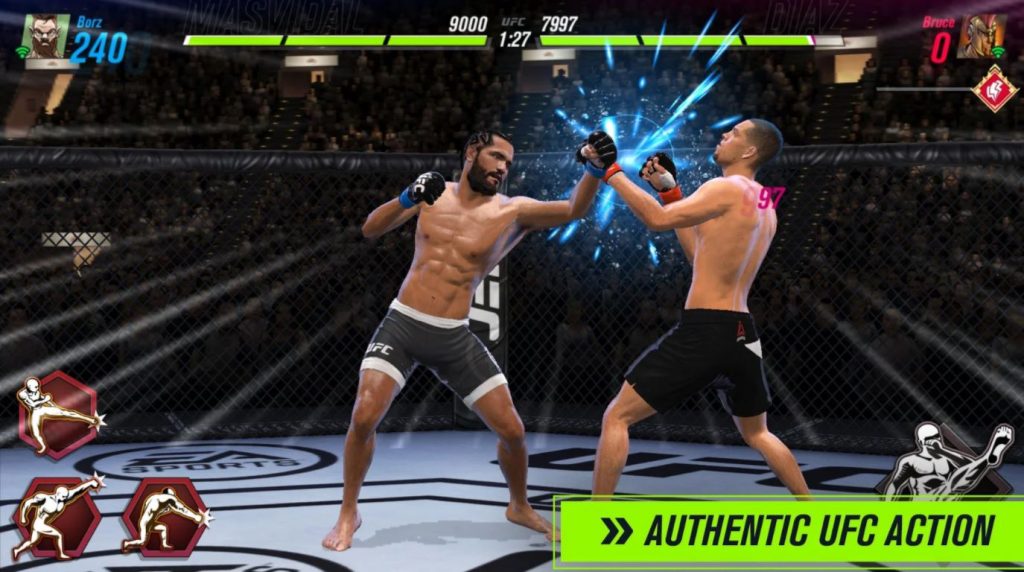 The mobile game will allow you to collect and fight with your favorite UFC fighters in the octagon and throw down in competitive online combat!

There will also be a chance to earn in-game rewards for competing in events tied into real-world UFC events!

While the game is free to play there is in-app purchases to enhance your experience. The Beta is open now, we’ll be keeping our eyes peeled for full launch!

IOS Beta will be announced at a later date, be sure to be following EA Sports Mobile on Twitter so you don’t miss out!

Which fighters are you looking to collect? Let us know in the comments below.