Tropical Wars is Available for Download: Hold onto Your Eucalyptus 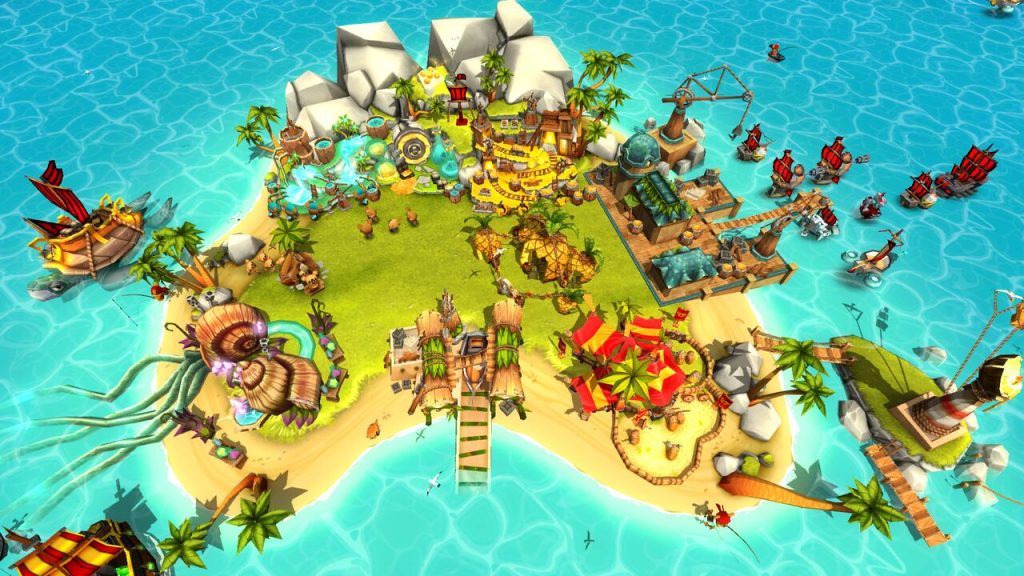 There’s a new arrival for fans of free-to-play mobile games.

Vertige, a small developer based out of Lille, France, has partnered with Tilting Point, to release Tropical Wars. 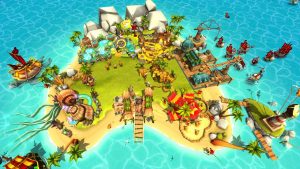 It’s a game in the same vein as Clash of Clans. Players use gold, mana, and gems to build a pirate headquarters and amass an admirable armada. As is the F2P model, it’s free to download and free to play, but offers in-app purchases for a leg-up.

Players can battle each other worldwide to see who the real Dread Pirate Koala is. Plus, what is a captain without their crew? Tilting Point says players can make and join pirate guilds — ar, a wretched bunch though they be.

Tropical Wars is available now on the App Store and Google Play. You can also check it out on Facebook, Twitter, or at tropicalwarsgame.com.

Mark McAvoy is a Contributing Writer for AYB Online. His opinions are his own.