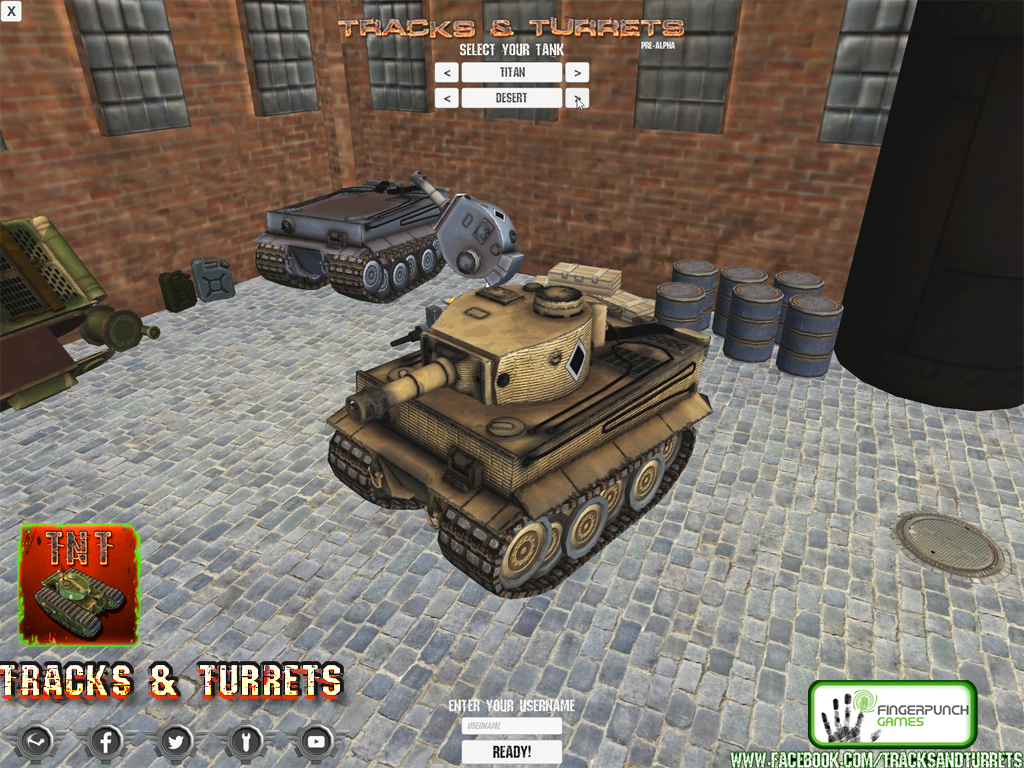 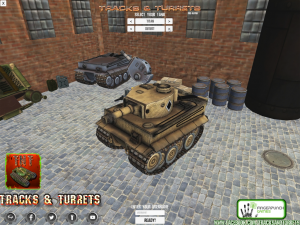 Including both single and multiplayer tank battles, challenge the AI in Single-Player, or compete to be the best on the high score tables in Multiplayer Deathmatch. Tracks and Turrets is a fun, frantic, dog fight of a multiplayer tank game.

Battle over gorgeously-rendered maps that include choke points and open areas, hide under bridges or behind trees and buildings; perfect for all different types of player strategies and styles. Customize your tank with add-ons and camo, make it a beast, and smash your friends to win the match.

Tracks and Turrets is currently in ‘Early Access’ on Steam.