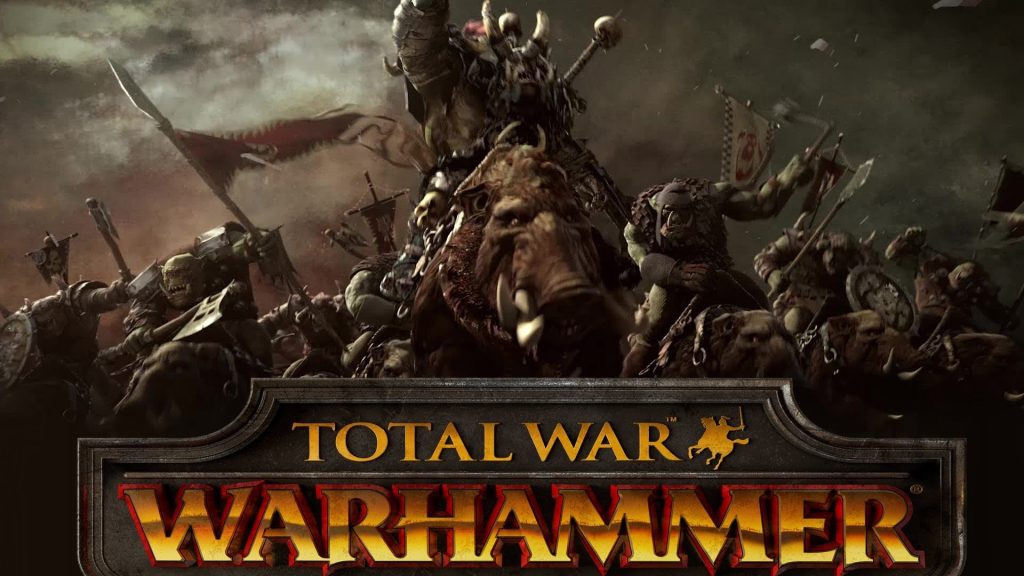 Creative Assembly has had a terrible run in the last few years. After the incredibly popular and successful Medieval II, they made two poorly received of games, Empire: Total War and Napoleon: Total War. Then they went back on track with Total War: Shogun 2 but then more disappointing games. So when they announced Total War: Warhammer, I was very cautious. During the development phase of the game, I devoured every bit of information that was released about the game and the more they released, the more interested I became.

So when it came out on Tuesday, I already had it pre-loaded and was waiting for the clock to hit midnight. I am so glad I did. Warhammer follows the same formula as the last few games,  there are cities in a province and tons of provinces on the map. You upgrade your cities in order to build new building, more new buildings give you more units.

Unlike the old formula that made them so popular, they have kept with the new method of building from Napoleon with a simplified building system which I didn’t mind it in this game. Unlike the other games, your unit variety is pretty diverse right from the get-go, and you only need to build 2-3 buildings in an entire province in order to get almost every unit. It’s a very welcome method of doing it since it speeds up the grind quite a bit. In the old Total War games you might need to save up tons of money and build 7-8 buildings before getting one really fantastic unit, in Warhammer one you might need 2 buildings. This simplified style makes it fairly easy to build huge and diverse armies for some fantastic battles with incredible creatures.

You have Lords you need to recruit in order to field armies, and each Lord can recruit from the local region (the province they are in) or for an increased cost, they can recruit globally. It cuts down on the amount of time you need to wait in order to get that new unit in an army. Your Lords level up in battle and they can even find loot like magical artifacts that not only alter they way they look but also give powerful boosts in battle. Whenever they level up you get skill points and can customize your lords the way you want. There’s also a research system that gives little boosts, like more magic power, lower upkeep for troops, more experience or armor. Little things that are pretty much just number boosts.

Now, there are some server issues as I write this, but they haven’t bothered me because I’m going to finish all the campaigns before I even touch the multiplayer. There are so many different campaigns, and each realm you choose not only has different quests and goals, they all have different units and play styles. The Dwarves have very small but tough units who are both incredibly expensive and incredibly powerful. The Empire are balanced with an equal portion of all units. The Undead have huge units that are fairly weak and absolutely no range but incredibly powerful wizards. And Chaos? They don’t even have towns. The Greenskins (orcs) have units that get much, much stronger as you keep battling in order to try and build the Waagh! meter which grants a bonus Greekskin army.

I’m rambling on way too much in this, but it’s such a good game so far. It feels like it has revitalized the Total War series to the point where I can honestly say that this is one of, if not, the best Total War game as well as the best Warhammer game out there.

I need to go back and play, this game has sucked me in. If you’re a fan of Total War or Warhammer, you owe yourself to get this game. As Shia would say “JUST DO IT!”