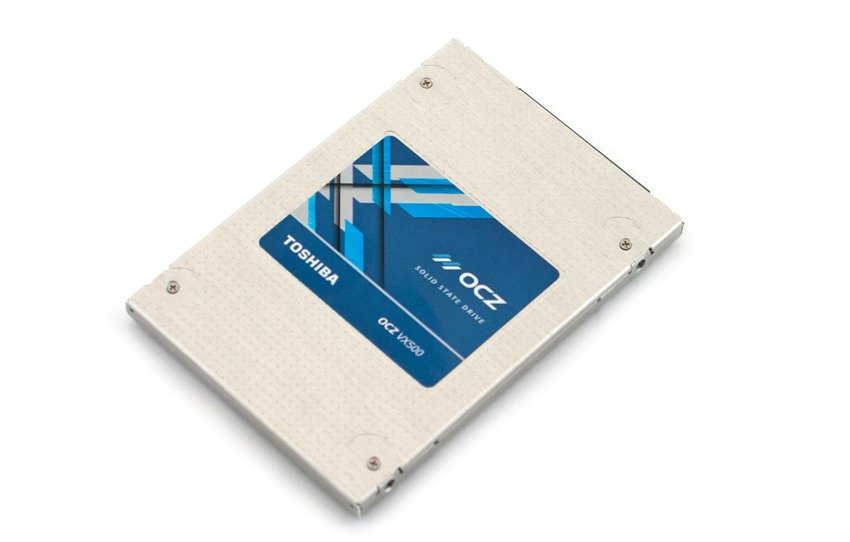 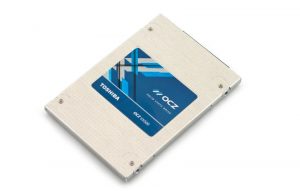 Backed by OEM-level testing that provides validated reliability and built with the latest Toshiba MLC NAND flash, the Toshiba OCZ VX500 SSD series delivers endurance ratings of 74 to 592 terabytes written (TBW), making it suitable for write-intensive applications such as content creation, revolving media/game storage, or as a scratch disk.

The Toshiba OCZ VX500 series is designed to thrive in mixed workload environments representative of mainstream users who need increased performance to take their everyday computing to the next level. With sequential read/write speeds of up to 550 MB/s and 515 MB/s, and random read/write performance of up to 92,000 and 65,000 4KiB input/output operations per second (IOPS), VX500 SSDs can significantly boost system productivity compared to HDD storage. Users can also count on enhanced durability and power consumption over their hard drives, as well as quality lightweight housing weighing in at only 54g.

“Delivering over 3X the endurance of TLC-based SSDs, the Toshiba OCZ VX500 SSD series ensures users who need increased product longevity aren’t neglected in the wake of a value-oriented market,” said Alex Mei, VP of Marketing and GM of Etail/Retail SSDs at Toshiba America Electronic Components, Inc. “The VX500 series was designed for today’s DIYers looking to upgrade from traditional hard drives with a solid state solution that thrives in the wide spectrum of mainstream oriented mixed workload applications.”

The OCZ VX500 SATA SSD series will be available in four different capacities ranging from 128GB to 1024GB and will be backed by a 5-year Advanced Warranty Program, created to provide reliable customer service and mitigates the frustration surrounding warranty and support claims. Additionally, each VX500 SSD comes bundled with Acronis® True Image™ cloning software for users to easily transfer their data to the new SSD and enjoy a smooth upgrade experience.

For a great review of the product, visit our friends over at Tom’s Hardware.

Reactor303 is a Contributing Writer for AYBOnline Inc. His opinions, though extremely awesome and insane, are his own! NOTE: The above piece by Reactor303 is sponsored content.