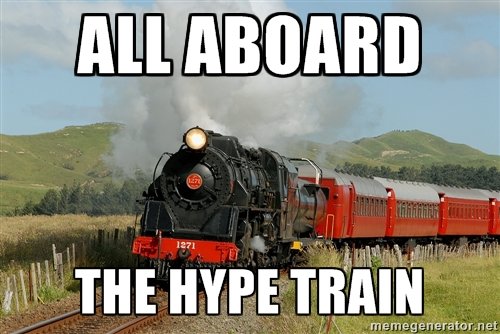 Early last week, we were finally teased with the single player campaign trailer for Titanfall II, the long awaited sequel to the not so hot Titanfall. Titanfall was met with a lot of hype within early release and the community basically died off a few short months afterward. We’ve seen this happen to several other high caliber hyped games like Evolve, No Mans Sky and Battleborn.

However, it looks to me like the team over at Respawn got their Titans in gear and really pulled together to rehype us and get us ready for the action-packed Titanfall II. I’m sitting here hoping the game can hold the player base for more than a solid three months, as I was very much in love with this game, and still do play…when there’s other players on the servers.

So get rehyped like I did, and let’s hope this game isn’t just all flash!

Steve Noel is the Deputy editor for AYBOnline.