This Is The Police 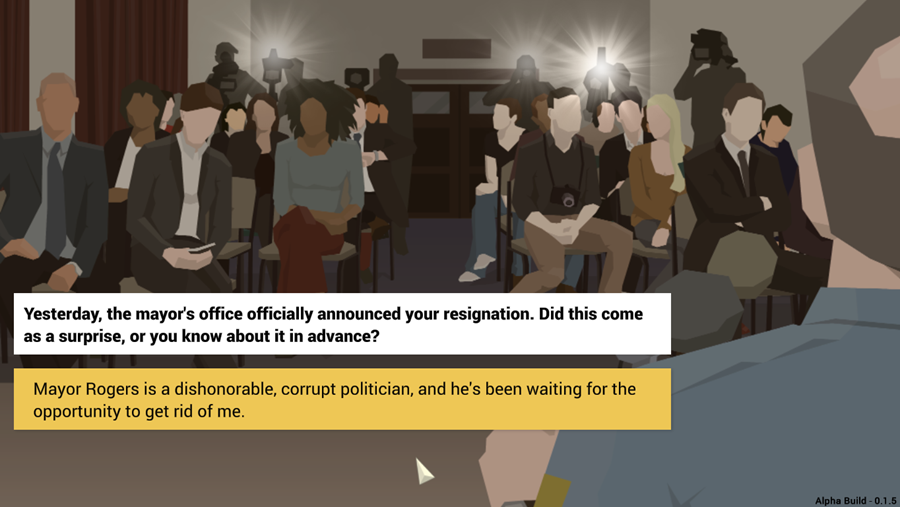 Put yourself in the shoes of Jack Boyd: honest cop who rose to the top. Became Head of the Police department, stayed for decades. Then one day, it all changed with a letter from the city’s Mayor.

Welcome to This Is The Police.

Players take on the role of Jack Boy, dedicated police officer who has served his city for decades as Head of Police. One day, the Mayor sends a letter: “Thank you for your service”, forcing Jack into retirement and given 180 days to deal with it and get out.

Developed by Weappy Studio, the goal is clear: decide how Jack takes on his final days until retirement, leaving the station by the 180th day with $500,000 in your account. The developer says that it will be up to you to figure this out and help Jack achieve his goal.

Will you partner with the Mafia? Perhaps sell some weapons or even take some bribes? It is all up to you to find a balance between your daily role as exiting Police Chief and making this money without getting caught.

Was it mentioned that Weappy is excited to announce that Jack will be voiced by non other than the Jon St. John?

Expect to see This Is The Police this summer with a digital-only release on PC, Mac, Linux, XB One, and PS4.

Steve Noel is a Senior Editor for AYBOnline.com, Team Lead for Streaming & Video Content, and Producer of the Level One Scrubs Talkshow. When he’s not working behind the desk, you’ll find him spending time with his cat, Jeff Bridges.