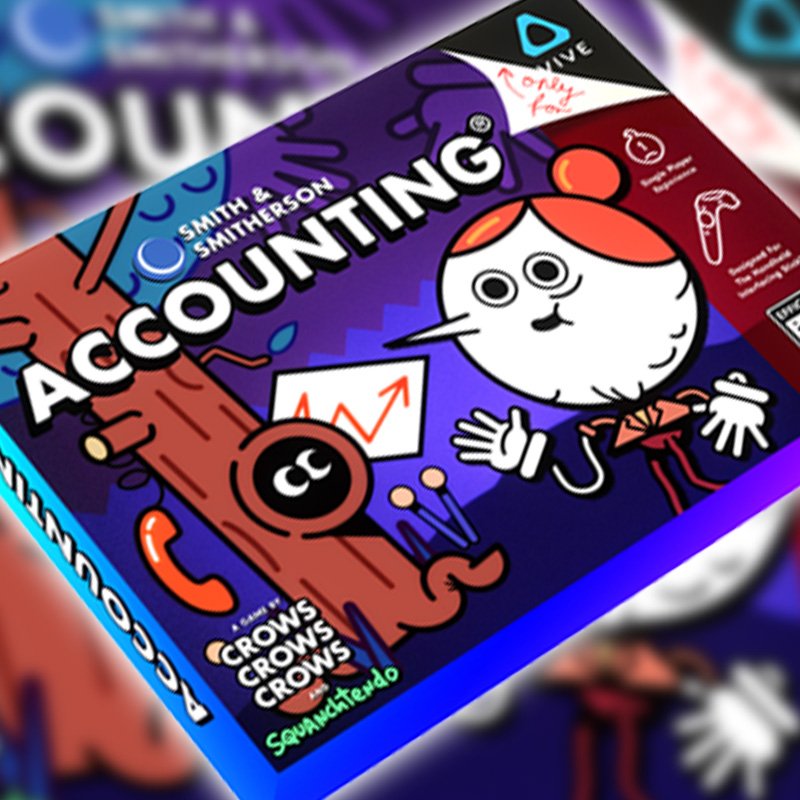 If you have been reading anything about VR gaming news recently, you will know that Justin Roiland of Rick and Morty fame is absolutely crazy for VR. So crazy that he made his own VR gaming company called Squanchtendo. While he and his team are still hard at work on the new Rick and Morty VR game, he has clearly been busy with a different developer called Crows Crows Crows. And they have created something… special. Take a look at Accounting (As expected, this trailer is NSFW!)

Accounting at first glance looks to be a simple clone of Job Simulator. Start your job, play with stuff on your desk, file some papers, warp to an alternate dimension where a tiny ghost in a tree stump yells obscenities at you… yup, this is definitely a Justin Roiland game. The games trailer goes from 0-100 pretty quick and we’re still left trying to figure out exactly what is going on. But no worries, we’ll find out soon as the game is supposed to release this month. And the best part is that it’s absolutely free!