The Year Of VR: The Countdown Has Begun

Everyone knows E3 is just around the corner with the big event kicking off next Tuesday, preceded by a number of press events starting on Sunday. But what you might not have heard is that Oculus is trying to steal the spotlight before the show.

Just today the company changed the Oculus website to show a countdown, and a new image of the retail version of the Rift. Currently the count is at over 26 hours, which puts us at around mid-day Thursday.

As well, if a leak from earlier today is to be believed, pre-orders are going to opening this week. Though Palmer Luckey has posted on Reddit in response to the leak stating that the information and images shown are “ancient” and you should expect to see a different headset on Thursday. 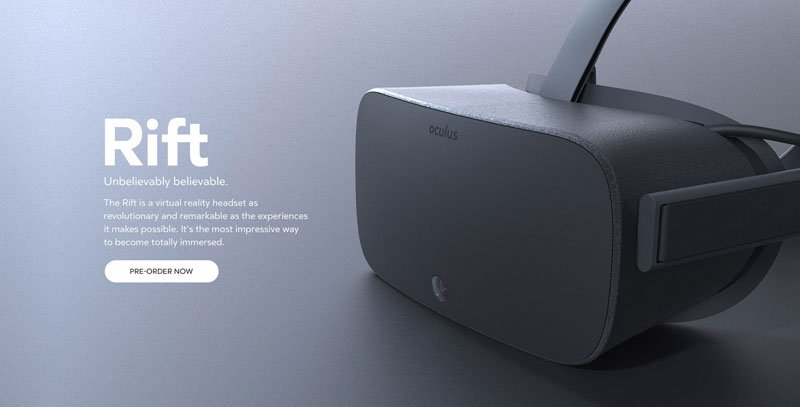 You can be sure we’ll be bringing you all the details here when all is revealed.