The Year Of VR: I’m A VR-Obsessed Nutcase, And Oculus Won Me Over, Again, At Connect

Oculus Connect 2, Oculus’s annual developer conference, took place this week and there were some pretty spectacular announcements. The company, with Facebook’s backing, looks poised to take the world by storm next year with the consumer release of the Rift VR head-mounted display.

It’s no secret that AYBOnline has been supporting VR since the early days of the resurgence of VR technology. BaseLAN 25 was one of the very first public events in the world that had an Oculus Rift DK1 open for LAN-goers to try, and we’ve since shown off the DK2 on numerous occasions, but we can’t wait to get the real deal in our hands. The Rift will launch in the first quarter of next year and Oculus spent its keynote presentation at OC2 showing off what the experience will entail when it arrives in customer hands.

Oculus has spent a great deal of time and effort making sure that the Rift platform has all the tools and resources that developers need and want in order to create wonderful VR experiences. The company has been slowly improving the software development kit over the past couple years, and this week Oculus announced that version 1.0 will be available this coming December.

This is big news for developers, because version 1.0 will be the first version that Oculus will guarantee launch-day support for. Any game experiences created in earlier SDK releases will not be guaranteed to work, but those created in version 1.0 will. Furthermore, software created with the official release SDK will be compatible going forward, without the need to rewrite any part of the code. Future updates are backwards-compatible to 1.0.

It’s obviously important that developers have the tools they need to make experiences VR enthusiasts will crave, but VR is going to be marketed to a much broader market, and there will have to be compelling things to do in VR for the average person. Oculus showed that it has been thinking about this angle all along by revealing some surprising (or not surprising) partnerships ready for release day — and even now with GearVR. 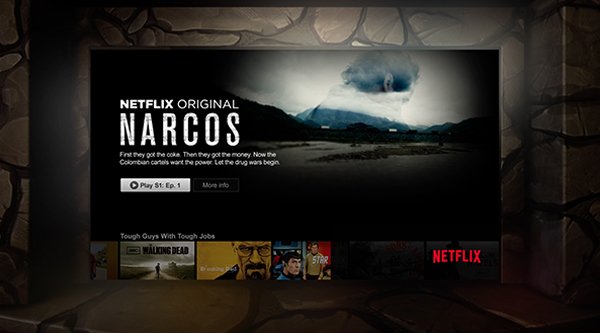 Oculus will be launching its own video distribution service, where it will host digital copies of many popular movies. In addition to its own streaming service, Oculus has partnered with Netflix to bring the popular service to Oculus VR. Directly following the announcement, Netflix VR was made available to GearVR owners, and when the Rift comes out next year Netflix will be available day one. There are other services such as Hulu coming to Oculus Video in the coming months. 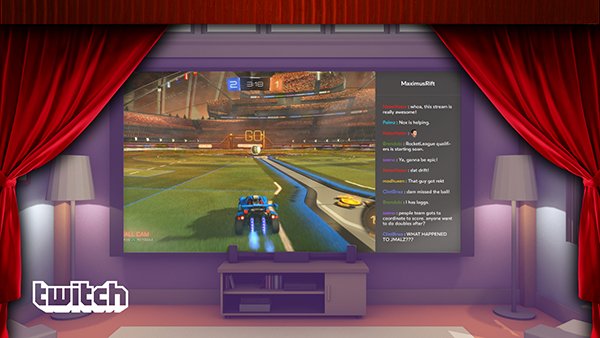 Along with the announcement of the movie and TV streaming services, Twitch support was also announced for VR. Oculus said that Twitch in VR will feature a lobby where people can hang out as avatars, and catch the latest Stream on a virtual big screen inside the room. Users will be able to communicate by voice between avatars, but a chat window will also be present on the big screen allowing users to participate in the spectator chat. 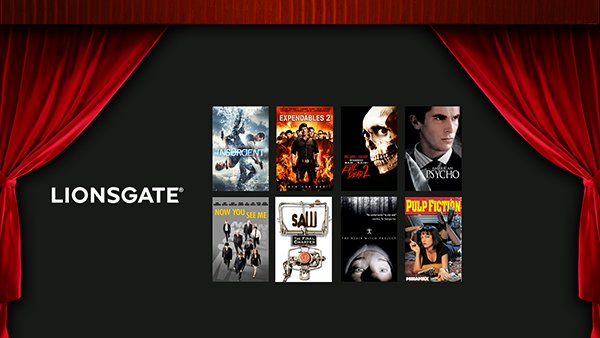 Oculus talked a bit about the recently announced Touch controllers. The company said it will be releasing these unique input devices in the second quarter of next year, and with them will come a second base station tracking system to be paired with the one that will ship with the Rift.

Along with Oculus Touch, Oculus is shipping Medium. Honestly, Medium could be the most amazing thing that Oculus has shown that doesn’t involve playing a game. It’s going to change the way artists make 3D models from what has been shown. Basically, Medium is a virtual reality sculpting suite that lets you build 3D models as if you were making them in real life with clay. The system looked incredibly intuitive, and its truly remarkable what can be made in a very short period of time.

A couple of the surprises to come out of OC2 were the Oculus marketplace, and Oculus ID. It sounds like Oculus is trying to make a similar system to Steam, only for Oculus gaming. It’s unclear if other VR headsets will be compatible with the is marketplace, but Oculus is making it into a whole community feature. There will be profiles with virtual avatars that will be tied to unique Oculus ID. Within this system, users will be able to purchase games, and have friends lists. It’s so similar to Steam in concept that it even has a way for developers to sell copies of games before they are complete, akin to the Early Access program on Steam.

To make things a little easier for people to jump into VR, Oculus has partnered with Asus, Dell, Alienware, Nvidia, AMD and Intel to make sure there will be plenty of computer options that will support Oculus Rift when it launches. These companies, and more that will be announced in the future, will offer “Oculus Ready PCs” that will be certified to work with every game on Oculus. These systems are certified by Oculus to meet or exceed the minimum specification for Oculus Rift, which simplifies the buying process for PC gaming newcomers, or less technically savvy people. Many of these Oculus Ready systems will be available for under $1000 USD, though they will likely rise to much higher price ranges.

There was a lot of hope and speculation (from myself included) that Oculus would finally reveal the price and open up pre-orders for the device. Alas, that was not the case. Palmer Luckey himself shot down the notion before the event starting, stating that it was a developer-focused event and that pricing would not be discussed. That turned out to be completely true. Oculus did not talk about pricing, though PC Gamer did manage to catch up with Nate Mitchell after the presentation and was told the headset will cost “at least $300” when it comes to market.

Looks like we’ll be waiting just a little bit longer to find out what we’ll really be shelling out to start playing in Oculus’s VR next year. Pre-orders were promised for “later this year” when the retail Rift was presented prior to E3. With just three months left of the year, and HTC’s Vive set to come out before the end of the year (likely with a consumer reveal next month), it could be any day now when pre-orders open. I’m ready with my credit card. Are you?