The World Is Full Of Choices In Detroit: Become Human 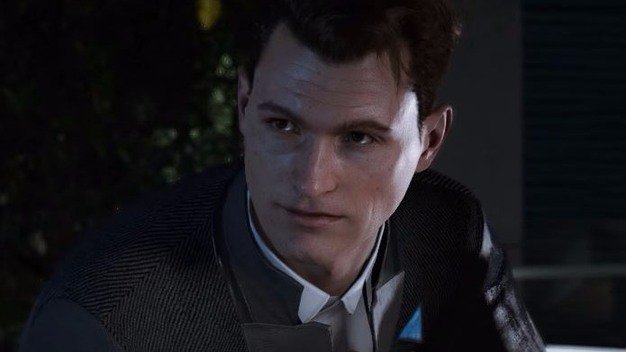 Detroit: Become Human is the latest game from Heavy Rain developers Quantic Dream, and it looks like it will take the epic next step in interaction and storytelling. The game is set in a future Detroit where humans and androids live side by side, but with high tensions between them, it’s only a matter of time before things turn ugly. What players say and do, where they go and what they discover will all have an impact on how the story unfolds in front of them. The trailer below will show you the power of choice, and the consequences of some of those choices.