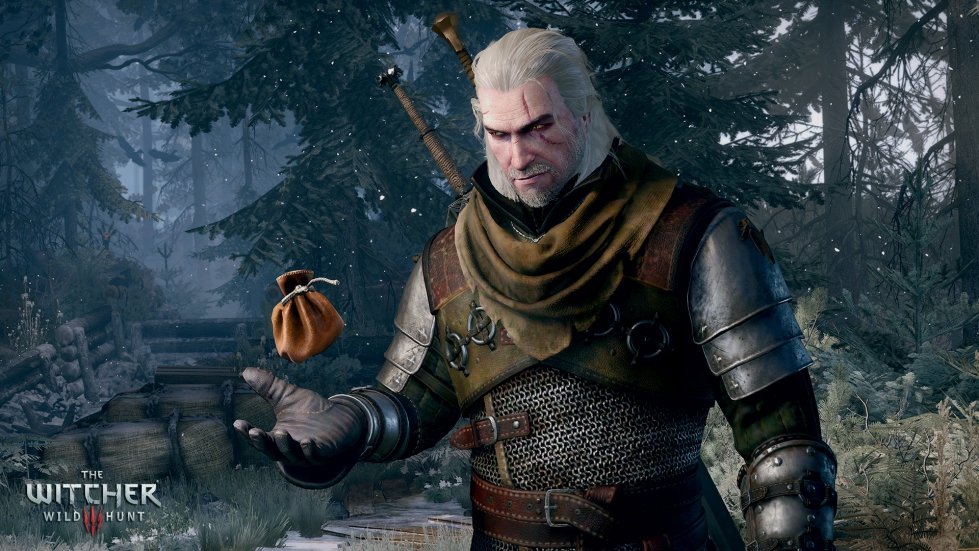 CD Projekt RED has been feverishly working on the next installment of The Witcher for the last 3 years and the game is finally complete. The Witcher 3: Wildhunt went gold last week the company announced on April 16th. This game is really setting the bar high for visual fidelity in an RPG game. It truly looks incredible. 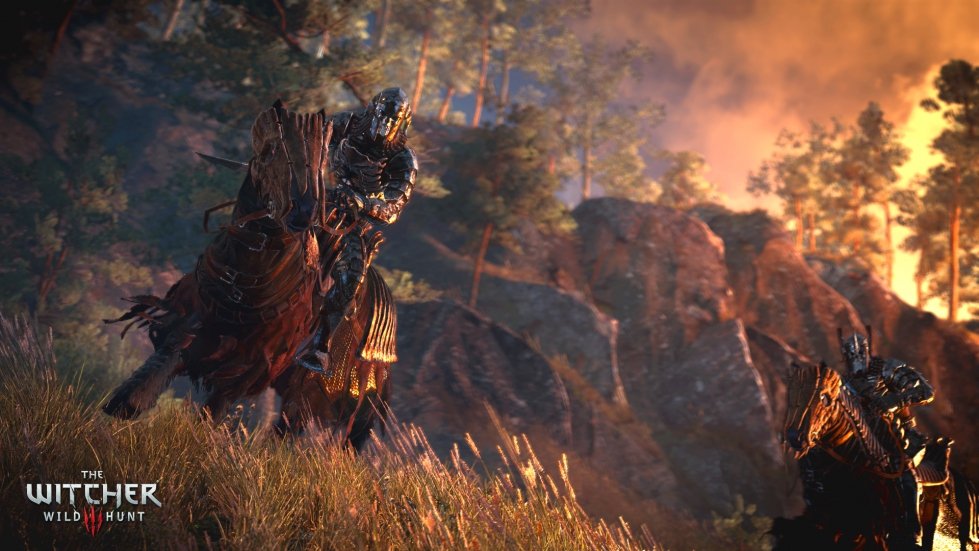 However, with that level of graphics quality comes some pretty steep system requirements. They look very similar to what the new Batman game demands, actually.

It seems like more and more we’re seeing AAA games launch with hefty system requirements. For years graphics were stagnant, and there weren’t many reasons to upgrade to the latest GPU. Now that the Next Gen consoles have been out for a while, developers are finally starting to push what the consoles can do, and by extension, are pushing the limits on PC even further. I for one welcome the new trend!

Thankfully, the developers didn’t just focus on the visuals of the game. They’ve packed this open world with over 100 hours of story and quests to keep you occupied, and they have really focused on making it more like an open world game, than a traditional story driven RPG. You have full control of your choices, and decide when and where you want to go within the fast landscape.

I’ve never played The Witcher, although I did pick both up on a Steam sale a few months back. I think it’s time I should try them out, because this game looks pretty amazing.

What are your thoughts on The Witcher 3: Wildhunt? Will you be picking up a copy? Can your computer run it without an upgrade?

Let us know in the comments. We’d love to hear from you.