Welcome Back to the Weekly Nerd! San Diego Comic-Con is over! While I cry myself to sleep each night wishing I could have been there, I can at least enjoy the awesome announcements that have been coming out over the past week. One of my favorite trends of current nerd culture is the influx of Comic book TV shows, and they were at SDCC in full force! Let’s look at what kind of news SDCC has for us, shall we?

Oh boy, did they ever give us a treat with this one. We have been treated to some fantastic programming through the partnership of Marvel and Netflix. Luckily that momentum does not seem to be falling off at all. Let’s take a look at their announcements.

First up, we got this sweet teaser for Iron Fist. There is very little actually revealed, but it does give us a basic idea for the possible set up and origin of Danny Rand.

Next, we have a stylish teaser for The Defenders. This series will feature Jessica Jones, Luke Cage, Iron Fist and Daredevil teaming up to save New York. There is little known about the actual storyline, but fans can expect the series to air in 2017.

And now a fantastic teaser for the upcoming Luke Cage series! This video is very cool, giving viewers a look at Cage in action.

During all this madness, Marvel also announced that there will be a season 3 of Daredevil. This does not come as a surprise at all, but it is still nice to get confirmation. There is a cool teaser on the Daredevil Twitter account.

Agents of S.H.I.E.L.D. is a show with a lot of issues. Despite the show being somewhat underwhelming, it often manages to use canonical Marvel characters and concepts in somewhat interesting ways. In the next season, viewers will get to see the Robbie Reyes version of Ghost Rider. Gabriel Luna (True Detective) will be playing the ghostly motorcyclist, so fans of the Nicolas Cage version will be disappointed… I’ve been told they exist. 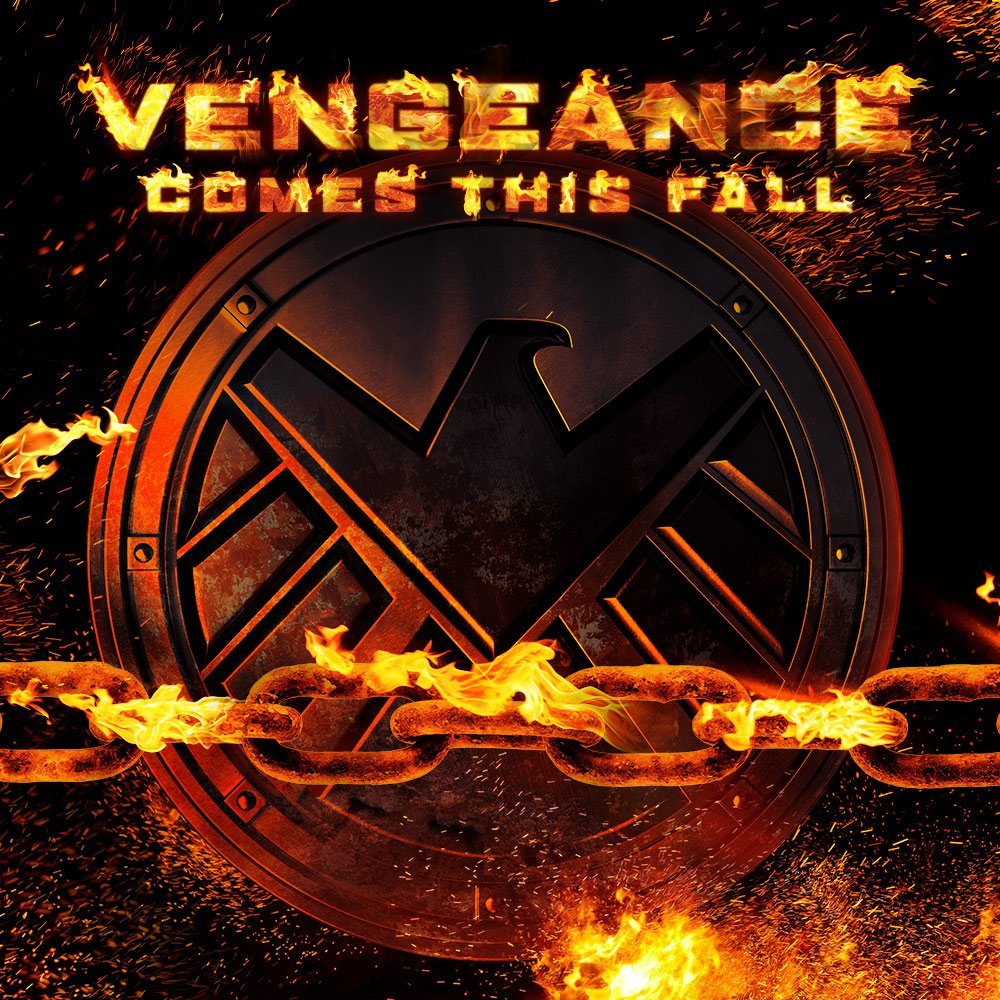 Now this is cool and unexpected. FX is producing an X-Men TV drama called Legion. The story will follow the exploits of David Haller, a powerful mutant with extraordinary abilities. I feel like talking about who he is and what his powers are in the context of the comics may spoil potential plot lines, so I will just let this trippy trailer do the talking.

While I will hold off judgment until I actually see it, I am not crazy the art style for Justice League Action. I do appreciate that many of the heroes and villains are reminiscent of their Bruce Timm style iterations, while others go in a more original direction. Even so, it is nice to get a highlight reel so we can finally see what the show looks and sounds like. The animation looks clean, and the action looks well choreographed. A major plus for this show is the fact that Kevin Conroy and Mark Hamill will be reprising their roles as Batman and The Joker.

BEWARE SPOILERS FOR THE FLASH

Fans were treated to a pretty interesting trailer for season 3 of The Flash. The cool thing about this trailer is that it shows that it will proceed with the Flashpoint storyline. It also gives us a look at Wally West as Kid Flash!

Season 4 of Arrow left Oliver and his team in shambles. This trailer features Oliver and Felicity trying to train a new team of heroes to  protect Star City. It looks like he will be teaming up with Evelyn Sharp, Kurtis Holt and Randy Ramirez. We also get a look at the major villain for the season. It seems that Prometheus will be the main villain for this season.

TV is absolutely flooded with shows based on comic books. Here are a couple more shows that you may want to check out!

As you can see, there is a lot of interesting comic book shows to look forward to. Many of the CW programs crossover with each other and it is well known that many of the Marvel properties do this as well. I can hardly wait for these shows to get started so I can see where these storylines go. Out of the shows mentioned above, I am probably most excited for Luke Cage. His character was really well portrayed in Jessica Jones, so I am curious to see how he does in his own series.

Legion was a huge surprise! And a very pleasant one at that! As I said earlier, Legion is part of the X-Men universe. The fact that FX and Marvel are teaming up to make this happen is quite cool. I am not 100% sure of how this all shakes out legally seeing as X-Men is a property associated with Fox, but I am glad that this is happening. The main show runner is Noah Hawley who worked on the incredible Fargo TV series.

While TV was only a small fraction of the insanity that was SDCC, it has since become a major draw for fans. Personally, I can’t wait to see how these shows continue to change and grow going forward. While I enjoy the network programs, I feel we can look forward to even more interesting properties in the future. FX getting into the Marvel game is huge, so I hope we can expect more surprises like that in the future.

Nedu is a writer for AYBOnline. He also would risk rolling around in toxic waste if he thought it would give him super powers. His views are his own.