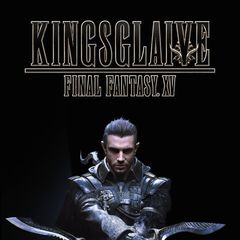 Final Fantasy has a sordid history when it comes to animated features. The anime Final Fantasy Unlimited was shaky at best.

Final Fantasy: The Spirits Within was an absolute bomb and almost bankrupt SquareSoft. While I love Final Fantasy VII: Advent Children, the story itself felt almost like an excuse just to have Cloud and Sephiroth fight in glorious computer-generated animation. These projects all aimed to expand the scope outside the games. If there is one thing that Kingsglaive: Final Fantasy XV accomplishes, it certainly adds to the lore of Final Fantasy XV in a significant way.

As a piece of Final Fantasy XV lore, this film is actually quite interesting. As a stand alone film, however, it does not quite work.

the story focuses on Nyx, a member of the titular Kingsglaive, as he and his fellow warriors fight to defend their home nation of Lucis against the encroaching empire of Niflheim. With a tenuous peace treaty on the table, it is up to Nyx to find out what is going on and protect his home.

It’s a Great Set Up

As I said earlier, this movie works well as a primer to Final Fantasy XV. Kingsglaive is a direct prequel to the upcoming game. The events of the film have a direct impact on the game and actually serves to explain why the characters are where they are at the beginning of the game. While the events and locations are a bit confusing without having a lot of context, it does also explain the major conflict that will be a driving force for Noctis and his squad of friends. It is nice to get a sense of the major conflict that sets the stage for the game. The movie actually allows us to understand what is at stake and why the situation is so dire.

The CGI in the movie is absolutely breathtaking. The environments that are on display are a beautiful combination of modern cities and fantasy elements such as lavish castles and unlikely topography. It gives us a good feel for what the world of Final Fantasy XV will look like. There were a couple scenes that drew quite close to looking photo realistic. The characters similarly look quite impressive, while there are some lip syncing issues, the characters generally look very detailed and move in a very natural looking fashion. Even when Nyx is jumping between crumbling buildings, he looks like he has some actual weight to his movements.

A Lot of Intense Action

The action and spectacle of Kingsglaive are quite incredible. The camera will often pan out over a battlefield in order to show the scale of the events taking place in awe inspiration fashion. The opening action is a great example of showing the level of fidelity that had gone into crafting this world. The action set pieces are very impressive, if not a little inconsistent. The early actions scenes in the movie have a lot of quick cuts, which is absolutely baffling considering it is a 3D animated movie. I honestly cannot understand this choice as it really obscures the action. By the time the third act rolls around, it seems they decided to focus more on camera angles that allow for much more dynamic and intense set pieces. These action scenes are quite incredible and are Advent Children levels of absurd and enjoyable. 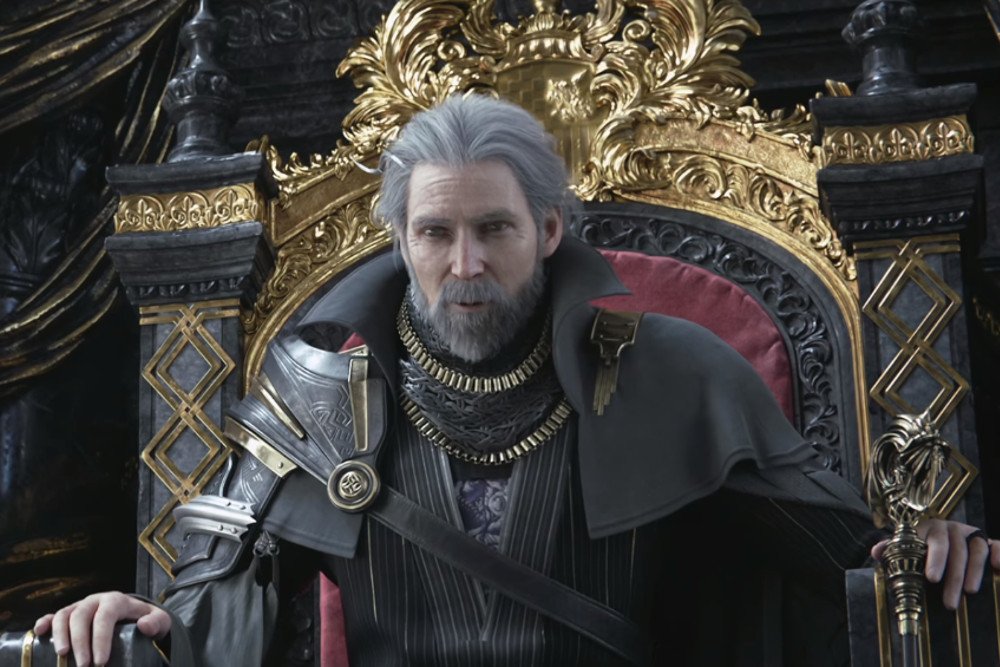 The Characters Leave a Bit to be Desired…

While the action gets to fairly dizzying heights, it was a little difficult for me to get invested in most of their struggles. The main character Nyx is the worst offender. Voiced competently by Aaron Paul (Breaking Bad, Bojack Horseman), the character is the most cliched version of the “bad ass who doesn’t follow orders but gets shit done” type of dude. Being the main character, he gets the most screen time and the coolest action scenes, but after watching the movie twice, I cannot tell you what his motivations are besides “save people”.

Lunafreya who is played by Lena Heady (Game of Thrones, The Purge) does a good job of portraying a princess who is forced into a very difficult position. Unfortunately, the character has little impact as she is often drawn along in the events that take place, but she does feel like she has some pathos. She is essentially being held hostage by Niflheim and her voice acting alone really helps the viewer feel that she understands the grave situation she is in.

The only character that I felt attached to was Regis Lucis Caelum, played by Sean Bean (Game of Thrones, The Martian). Regis is the King of Lucis and Noctis’ father. Bean does a great job of voicing this world-weary monarch that is doing his best to protect his kingdom. Every time he is on screen, he seems like he is in command of the situation at hand, even when he is at a distinct disadvantage. I found myself wishing the movie actually focused more on him as he really understood the true stakes of the situation his nation was facing. He is also no slouch when it comes to kicking ass. He possesses some powerful magic that I really would have liked to see more of. As for the supporting cast… I felt they were all forgettable. They serve their purpose, but they had little in the form of development.

The Story is Incomplete

The biggest reason this movie cannot stand on its own is the fact that the story is incomplete. The story is a bit confusing as there are a lot of terms and locations that are mentioned with little context. It is not enough for the story to be completely drowned out, but I did feel that I did not fully grasp what was going on. By the time the film reaches its conclusion, there are still quite a few questions about what happened to certain characters, as well as the state of Lucis. These will likely be explored in the actual game, but when watching this as a film, it really feels like it needs a sequel. It is truly unsatisfying to reach the end of this movie only to be left with a feeling that there needs to be more explained. 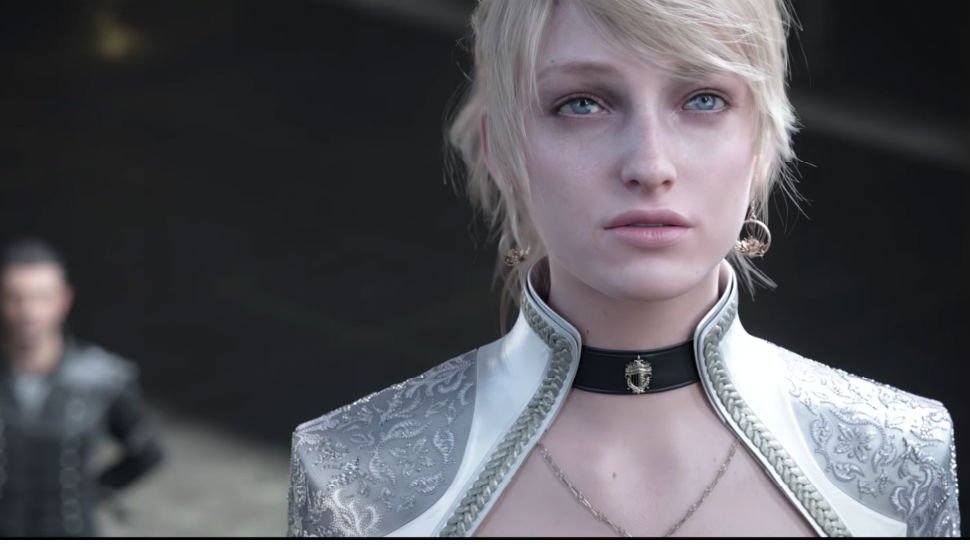 Verdict: It is a Great Primer to Final Fantasy XV

Kingsglaive: Final Fantasy XV honestly feels much more akin to an anime OVA or a complimentary piece to the upcoming game rather than a stand-alone movie. As a story, it just leaves too much out in the open and most of the characters are not that interesting. If you are interested in playing Final Fantasy XV, you should definitely watch this movie. The end of the movie literally plays right into the very beginning of the game, so it got me excited to see what happened next. It also gave some context to the state of the world and why Noctis was outside of the capital city. If you are not interested in Final Fantasy, this movie serves as a technically impressive CG movie with some fantastic action, but not much else.

When Nedu isn’t trying to summon Bahamut and hit level 99, he’s a content writer for AYB Online. His opinions are his own.