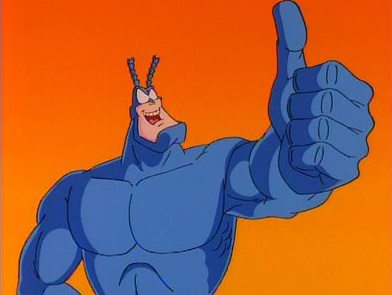 Welcome back to another Weekly Nerd! This week, I figured we can look at some of the nerdy news about comic book movies and TV. Let’s dive in, shall we?

Not sure if y’all know, but The Tick is back! Well, kind of. On August 19th, Amazon aired a pilot for the show on their streaming service. The show stars Peter Serafinowicz (Deus Ex: Mankind Divided, Parks and Recreation) as the titular hero and Griffin Newman (Vinyl, Graceland) as the hapless Arthur Everest. If the show is well received, Amazon will pick it up as a series.

The Tick is no stranger to TV, as there was a cartoon series in 1996, as well as a live action show in 2001. While each iteration of The Tick is very different, they all have a focus on satirizing the super hero genre. The recent pilot follows this trend. While it’s a little darker than the other TV iterations, it still has an air of irreverence that the series is known for. Personally, I hope that this show gets picked up. With how prominent super heroes are in popular culture. The Tick has a lot of potential to deconstruct and lampoon current tropes within the genre. Here’s hoping!

Some Days You Just Can’t Get Rid of a Bomb!

While DC’s live action movies are having some major issues, their straight-to-video animated features are often quite enjoyable. Recently, they revealed their next project: Batman: Return of the Caped Crusaders. Seriously! Check out this trailer!

No, your ears are not playing tricks on you. Those are actually the voices of Adam West (Family Guy, Batman 1966) and Burt Ward (Clueless, Batman 1966)! Both actors reprise their roles as Batman and Robin respectively. It’s pretty surreal to hear these two playing such iconic roles from the tail end of the 60’s. And it’s even more cool to see the classic TV show represented as an animated feature. 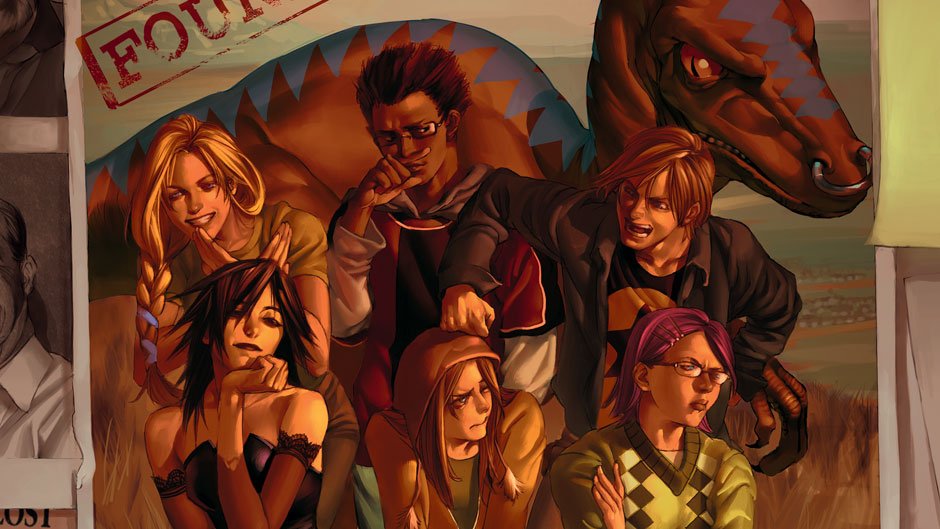 You Can Never Go Home Again

You may recall that a while ago, I made a joke about us finally getting an on-screen Sister Grimm and how it will never happen. Well, apparently it is actually happening! Marvel’s Runaways is heading to Hulu. The show runners/writers are Josh Schwartz (Chuck, Gossip Girl) and Stephanie Savage (Hart of Dixie, The O.C.).

Runaways is a Marvel Comic from 2003. The series is about six teenagers who find out their parents are literally evil supervillains. The kids decide to run away from their families, steal their parent’s equipment and try to defeat them. You know… normal teenager stuff.

When this series came out, I was a huge fan. This series seems like it would be well suited for an ongoing TV show. The characters are diverse in their backgrounds as well as their powers and personalities. Although one of the characters has a pet velociraptor, so… not sure how they will pull that off. 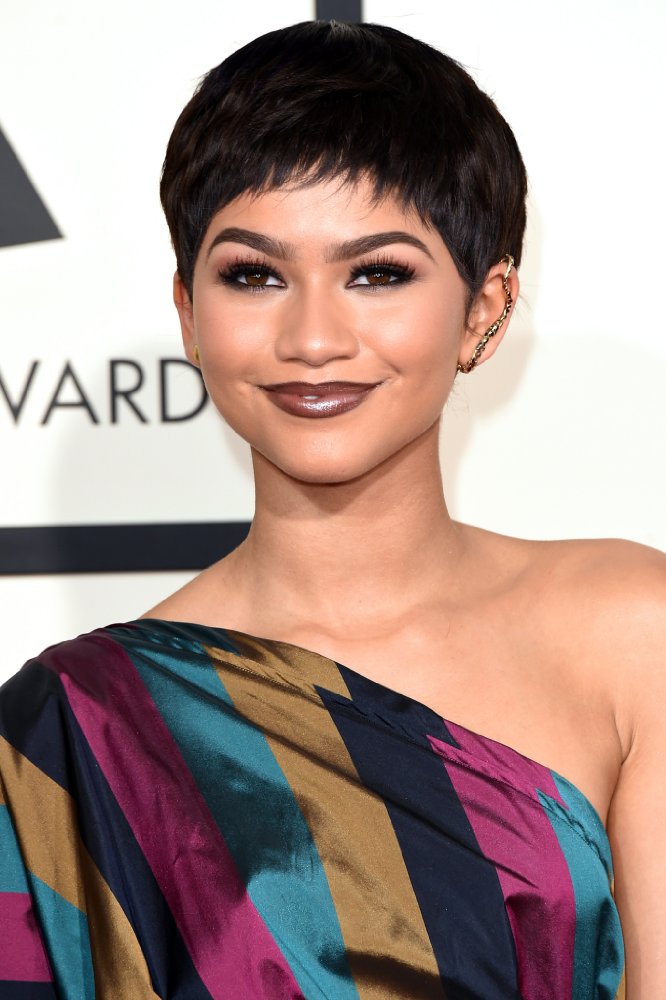 You Hit the Jackpot

So it seems that Zendaya (Shake It Up!, Black-ish) will be playing Mary-Jane Watson in the upcoming Spider-Man: Homecoming. Of course, people are upset because she is most commonly portrayed as a white woman with red hair. Zendaya is black, so… controversy? Now before we all get upset, I want us all to remember Kirstin Dunst in the first Spider-Man trilogy. This younger actress just needs to top that… performance…

Like many people, I have been reading Spider-Man Comics since the 90’s, so many of characters are near and dear to my heart. While MJ’s red hair is iconic, what is more important is her fiery personality. As with all things, the best we can do as fans is to wait and see how Zendaya does before passing judgement. My question: Why doesn’t she have a last name?

BABY GOOOOOOOOT! And I guess some other losers are in this picture, too. This picture was revealed by Empire Magazine. I don’t have much to say about this. I am definitely looking forward to Guardians of the Galaxy Vol. 2, and I cannot wait to see Baby Groot. With the movie aiming to hit theatres on May 5th, 2017, I am wondering how this will connect to the greater Marvel Cinematic Universe. I just hope they can keep the same sense of fun that the original movie had.

So there you have it! Comic book news! The end of summer is always a bit slow, so there is not a ton of news, but it is all cool stuff that we will get to experience soon. Now I’m going to go watch Spectacular Spider-Man for the fourth time and send Marvel Entertainment letters on how to make Homecoming a success. Until next time!

Nedu is a writer for AYBOnline. He definitely has not written any Marvel/DC crossover fan-fiction and you should not look for it. His views are his own.