The Weekly Nerd: Favourite Things in 2016 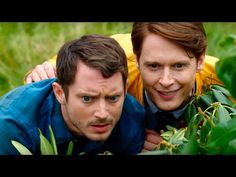 Welcome back to the Weekly Nerd! 2016 is over and the New Year is upon us! So it is a time for lists! Lists everywhere about a bunch of stuff! I am not above such practices! Don’t judge me! For this list, I would like to talk about a few of the cool nerdy things in 2016. These are in no particular order nor are they just relegated to video games or movies specifically. It could be a piece of news or a cool trailer. The possibilities are endless! Dive in, we shall! 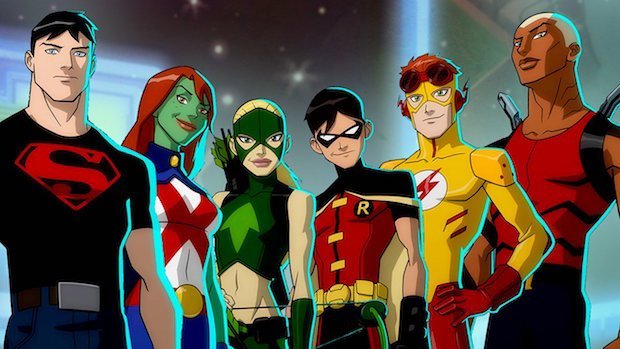 This was a huge one for me. Young Justice is a great DC cartoon that focuses on the adventures of DC sidekicks who form their own crimefighting team. While I love my superheroes, I really like stories that focus on less important and less powerful characters. Young Justice’s first season runs with this idea and builds up to a finale that puts the young heroes skills to the test. Season two further raised the stakes with a full-on invasion of Earth. The ending of that season was foreshadowing to what could have been a major plot point for the next season, but the show was canceled, leaving many fans high and dry. Now that season three will be coming out, it will be interesting to see if they continue the plotline they had set up or if they would go for something totally different. It is also exciting to see which heroes and sidekicks they will add in! I wrote a column about some other comic book cartoons that got canceled here when I first heard about the announcement. 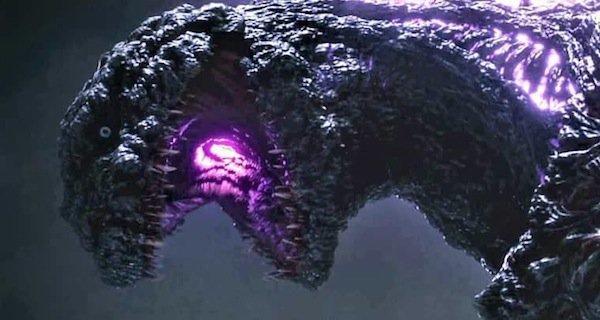 I am not sure if I made it clear in my review for Shin Godzilla, but I really like this film. For me, the Gareth Edwards’ Godzilla felt a bit empty. It was visually engaging and the updated design for the King of Monsters was very cool, but it lacked the heart and cultural significance of the early Japanese films. Shin Godzilla brought this to the forefront by focusing on the Japanese government reacting to Godzilla’s appearance and what it means for the nation’s very existence. As a fan of the old Japanese movies, Shin Godzilla felt like a love letter to a seemingly forgotten style of filmmaking. I never expected to like this film nearly as much as I did, so I was pleasantly surprised. 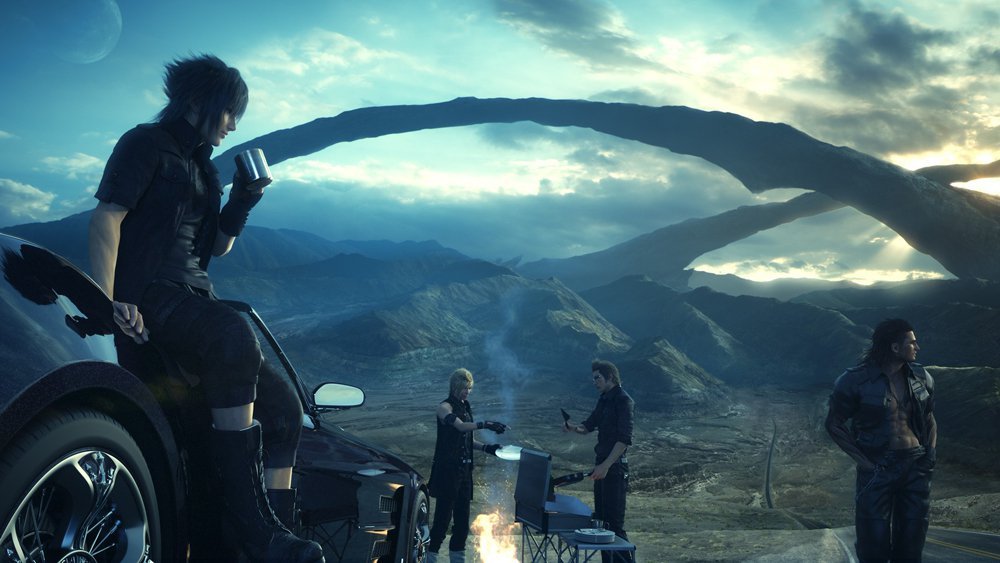 After a 10 year wait, it was a bit surreal to actually play Final Fantasy XV. While I feel the game has significant flaws, I enjoyed it a lot. I think the fact that Final Fantasy XV came out and turned out to be successful in many ways is quite a feat. As you can tell by my review, I felt that the combat system and the story had many issues, but I really enjoyed the road trip feel of the game. The interactions between the main heroes was a huge highlight for me as well. I honestly feel that a lot of games can learn from the way XV uses silence and animations to show how close the characters are to each other emotionally rather than them constantly saying it out load. Plus you are able to throw freaking giant ninja stars at your enemies. GIANT FREAKING NINJA STARS. 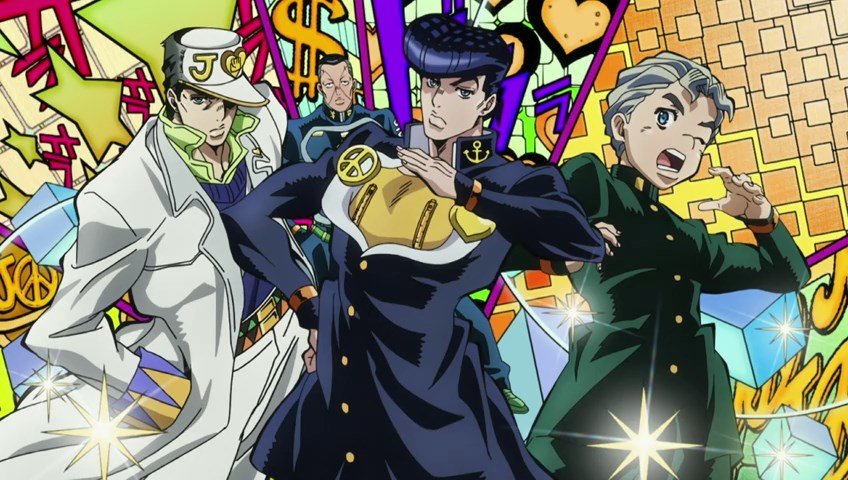 As much as I like anime, it seems that I find less and less time to watch it these days. Having said that, I am glad that I was able to watch both Mob Psycho 100 and Jojo’s Bizarre Adventure: Diamond is Unbreakable. I actually wrote a review on Mob as I was impressed by its hilarious characters, fantastic animation and surprisingly heartfelt story. This anime series was a great surprise for me as I did not know what to expect at all. Diamond is Unbreakable, was an incredibly pleasant series to watch as well. This anime is part 4 of the Jojo series and follows the story of Josuke Higashikata as he solves a murder mystery in his hometown of Morioh. Unlike the previous storylines where the hero and his friends would go on a quest to battle evil in various locations, Diamond is Unbreakable focuses solely on the weird adventures Josuke and his friends have in their town. The lovable characters and the incredibly creative battles really made this series stand out to me. While this is based on a manga from the 90’s the creativity of the characters and their various abilities made the show feel fresh. That on top of a fantastically despicable yet oddly vulnerable villain made this my favourite Jojo series yet.

Dirk Gently is Weird as Hell

This one was a bit of a late year surprise for me. Based on a novel by Douglas Adams (The Hitchhicker’s Guide to the Galaxy), Dirk Gently’s Holistic Detective Agency is incredibly strange, surprisingly violent and darkly comical. The show follows the titular character Dirk as he teams up with the utterly befuddled Todd as they try to find a missing girl and fight a creepy cult of weirdos. Samuel Bennet (Penny Dreadful) and Elijah Wood (Lord of the Rings) play their respective characters with sincerity and pathos, even in the most bizarre and hilarious scenes. I honestly do not want to say too much more as the series of events is both improbable and confusing. Even so, there is an odd amount of satisfaction when things start coming together and the heroes are almost tired of explaining to people what is actually going on.

So there you have it! This past year was sure a weird one, but luckily there was a lot of cool and creative nerdy stuff to enjoy! This is just a small list of some of the coolest media from the past year, as there were many other things that I did not have space to mention. Here is hoping that 2017 brings us even more cool nerdy stuff!

Nedu tried to start his own Holistic Detective Agency but circumstance and coincidence kept leading him back to writing this article. He is also a writer for AYBOnline, and his opinions are his own.