The Weekly Nerd 36 – Paragon or The Darkness: A Dilemma

I had the opportunity to watch Batman V Superman early Friday morning. After all the coverage that I have given it over the last few months, I figured you should all at least get the chance to hear my thoughts on the movie.

I would like to preface this for anyone new reading my column: I enjoy (read love) the dark and gritty universe that Snyder is developing for DC. In my eyes, the bright, shiny, all-too-perfect world that the DC characters live in is too unbelievable. Something that people need to get away from is that the “Superman realm” has no destruction or collateral damage. The thing that we need to realize is that collateral damage is inevitable when Gods fight.

I enjoyed the movie, but there were definitely flaws. Eisenberg played Lex very well within the confines of this role. He is a counterbalance to what we normally see from Luthor. I will agree that, within the established comic canon, he is normally far more cautious and methodical in his approach.

However, this universe is NOT the established comic canon, as a lot of people (including myself) are quick to point out. One of the reasons that I like his portrayal is quite simple: as the movie progresses, he actually matures as a villain. He goes from somewhat pressure sensitive to very calm in the face of his adversary.

Henry Cavill continues to play Superman and develop the way I expected him to. Without any surprise, he grows in his understanding of how powerful he actually is and what that means to both him and the rest of the world. He seeks advice from the people in his life that he trusts, as he does within the comic canon. He also takes steps to mitigate collateral damage as soon as he can, to avoid the loss of life. This is called growth and understanding. He is taking steps as a hero. 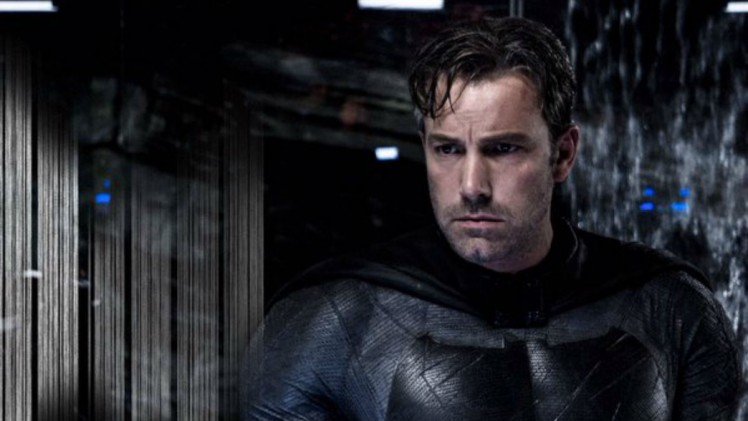 Ben Affleck is, in my opinion, the best portrayal of Batman on screen as a whole, and I feel he nailed both the Bat and Bruce Wayne. I have read some reviews from friends and others indicating that they wanted more about Batman’s origin and/or his motivations; however, within the confines of this movie, I don’t think that it was necessary. We all know who Batman is, and they dropped hints at his motivations. The Robin suit as seen in the trailers. as well as a few statements in the movie in regards to his life as a crime fighter should be (and are) more than enough to make you understand that his motivation is fear and anger.

Gal Gadot’s introduction to the universe as Diana Prince was done in the most perfect way. You get to meet her, at first, without a balls out screaming interaction as Wonder Woman. The movie doesn’t just drop her into your lap saying, “Oh hi, here’s another super powered being, enjoy!”

You get to see her struggle with the decision to help as well, which I’m sure will tie directly into the movie being released next year. The most important part of her portrayal of Wonder Woman is the way she fought: all out, committed, willing to give everything. This is Wonder Woman at her very core, committed to strength.

The “tie-in” to the rest of the Justice League was done in a way that I was expecting, though the placement of the information drop was a little earlier in the movie than I thought.

In terms of the flaws though, it felt both slow and rushed, which to me screams that something was missing, which I am sure was originally the 30 minutes that were cut and added to the Blu-Ray release. I’m thinking that will likely fill in some of the missing pieces and fix the pacing.

I will also agree that the movie feels long, probably because of the pacing issues. The scenes of Clark Kent in his life as a reporter seem like he is pushing too hard. Clark Kent should be slightly more mild-mannered, and he definitely wouldn’t get into fights with his editor about article assignments. 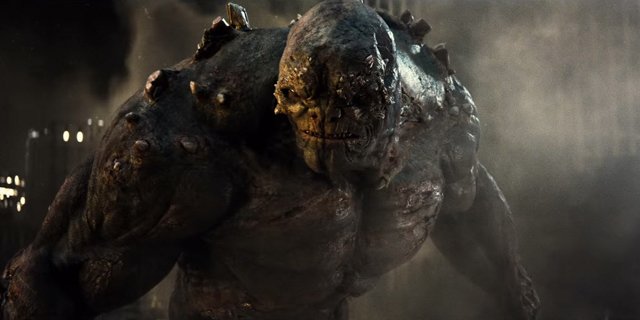 Doomsday, well.., he was Doomsday. It did feel like something was missing within the beast as a character, although I definitely understand that Doomsday was created to be a tank.

In the comic universe canon, Doomsday is, for all intents and purposes, a DPS race. You need to damage him so badly that he cannot heal himself. The problem is that no one has ever really discovered the actual limit of his regenerative abilities.

You can see then where we may run in to some issues fighting this beast. In the comic books, Doomsday withstood an onslaught by the entire Justice League, eventually defeating them. So what can our fledgling Superman, aging Batman, and badass Wonder Woman do to defeat him?

I’m not going to tell you. Go and watch the movie.

Since I know the stories that this content was derived from, I saw the twists coming. They weren’t done poorly or predictably, if you go into this movie without understanding the original content.

In the end, it’s a movie interpretation of two of the darkest storylines within the DC canon. It was going to be a violent and gritty movie (for a superhero movie at least) and that is what we got.

Sidenote: I legit laughed out loud in the theatre when I saw the Star Wars easter egg in the film. Let me know if you saw it, too!

One more thing, I saw the Warcraft trailer in the previews before the film, and this marks the first time I have seen it in theatres. I am renewed in my drive to watch this film. I wants it. You should watch the trailer again: