I know that most people had issues with the remake of the Ninja Turtles, and I wouldn’t say that it was a stellar piece of cinema history, but there have definitely been worse movies released.

Now the second film in the reboot has released its trailer, and I will go out and say that I like it.

When you are watching this, don’t come to the screen wanting what you watched in the 80’s and 90’s, that isn’t going to be what you see. Nothing in this world is going to be what you remember from your childhood. If you approach it with new eyes and no expectations, you might be surprised at how much more you enjoy things.

Hints at the Krang (but they don’t actually show them), a short intro of Casey Jones (and a small tease of him and April), Bebop and Rocksteady look GREAT. You actually get to see Shredder’s face, and last (but definitely not least) the Mutha-FN Shellraiser.

Even after a bunch of post production, Ivan Ooze — shit, sorry — Apocalypse… still doesn’t look that great. Other than the villian, though, the film actually looks pretty good. They are introducing a LOT of classic characters into their universe in this film, as we have covered in previous TWNs. Storm, Angel/Archangel, Cyclops, Jean Grey, Jubilee, and Psylocke all make their debut in this film. This could end up either really good or scary bad. I do like the pacing and small bits of tease in this trailer, but knowing that we have so long until the movie comes out, we will definitely end up with some more spoilers. 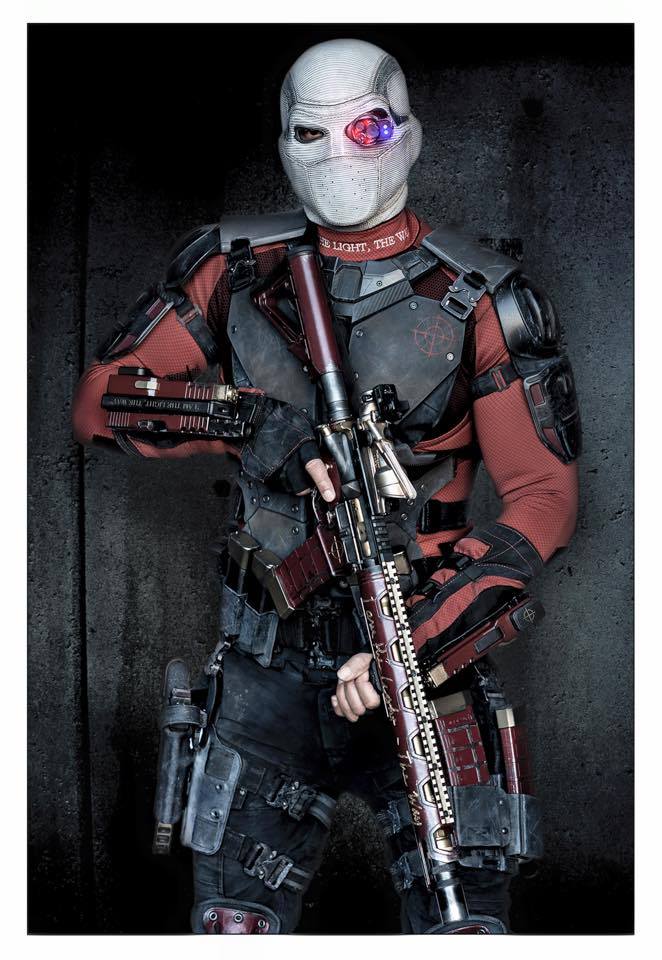 Now… a rumor that would make me immensely sad if it came true. Latino Review is reporting that Will Smith is in negotiations to reprise his role as Deadshot (from Suicide Squad) in the stand alone Batman film to be directed by the Bat-Fleck. I do NOT want this to happen, at least not in the first stand-alone film. I want the Under The Red Hood/Death In The Family story. Please, please let this be for the sequel…

Tom Holland spoke with The Daily Beast about the setting and tone of the upcoming Spider-Man film.

This is something that both intrigues and frightens me. We’ve seen two examples of big-budget shiny Spider-Man movies, and both have had their ups and downs. They suffered from, at times, an over-reliance on everything around the hero, and did not really develop him. It appears that they are going to bring the light-hearted nature of Parker to the screen, and allow the audience to really bond with the character. One can hope.

Lastly, awards season has started, and the 2016 Golden Globe Nomineees have been announced. Now, normally, I could give very few shits about nominations — however, this year something really irked me.

1. The nominees for Best Motion Picture — Musical or Comedy

2. The nominees for Best Mini-Series or Motion Picture Made For Television 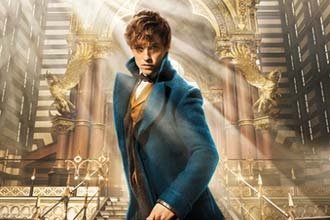 Lastly, on a bit of a positive note.. The first trailer for Fantastic Beasts and Where to Find Them drops Tuesday December 15th. We will most definitely be giving our feelings on that next week.

David Alberto is Senior Editor, Culture for aybonline.com. You can often find him making people cry in Counter-Strike. Roll percentile dice to see if his opinions change, your chances are slim.