Friday. A day that will live in infamy until forgotten by the masses on Saturday. As they say, yesterday is history and tomorrow is a mystery. So lets get you up to speed on this week’s nerd history.

This is more of a teaser, but it’s very much in the vein of the way Netflix launched Daredevil. Jessica Jones is one of my Must Watch series for the fall, and I finally have a release date. I plan on doing a review for all of you once the series is out. For now, enjoy.

JGL is constantly solidifying himself into being one of my favourite actors, and his comedy is amazing. This movie will likely be one of the better adult comedies this year and I will definitely see it in the theatres. I laughed my ass off to the trailer, and I hope you do too. If you don’t, then I’m pretty sure you’re dead inside and should seek attention.

Season 2 of Empire. I will admit that I did not watch Season 1 until recently, but the music in the show was enough to keep me watching. The story is strong and the cast is well put-together. Adding the production quality of the music is the icing on the cake.

News! We have had a couple of announcements this week, so we will hop right in. 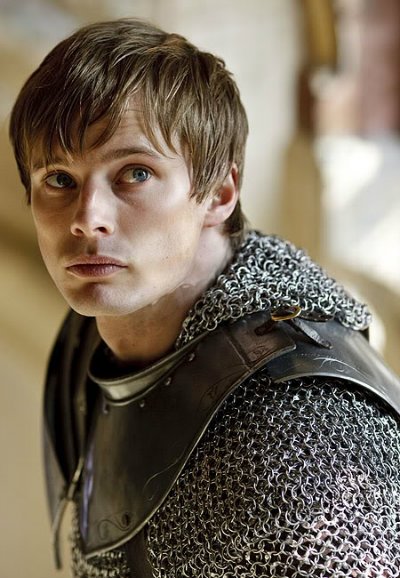 Bradley James (Merlin, iZombie) has been cast as the primary antagonist on the upcoming Underworld film, recently titled “The Next Generation”. Kate Beckinsale and Theo James will reprise their roles. No annoucements have been made whether they will continue with the story revolving around the vampire-werewolf hybrid daughter from Underworld: Awakening. 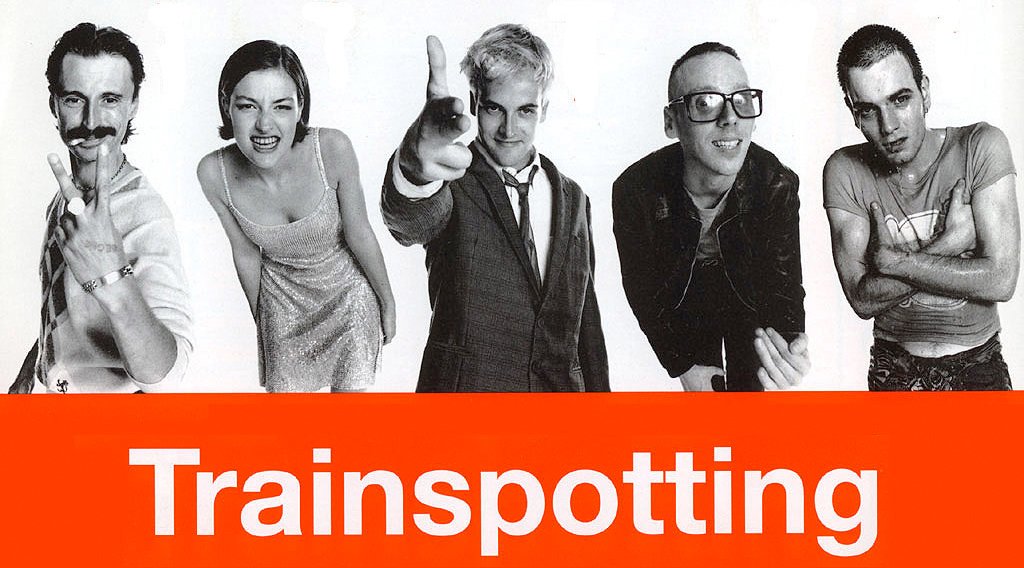 Danny Boyle has crushed all the rumours and speculation. He has confirmed that Trainspotting 2 is going to happen. All 4 of the original cast (Ewan McGregor, Jonny Lee Miller, Robert Carlyle, and Kevin McKidd) want to do the film, it’s now just a matter of lining everyone up and getting the filming in. The script for the film is already finished, written by the man who penned the original. Let’s hope the sequel drives the same emotional connections as the original. 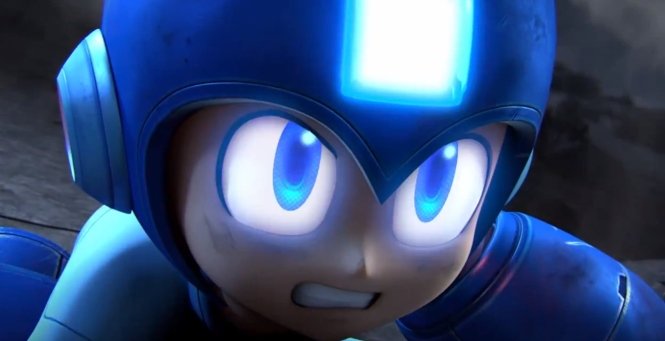 Mega Man in live-action? Why yes, I do believe that may happen. 20th Century Fox is reportedly developing the film. This is still in very early stages and is still a fair distance from being confirmed, but when I was talking with Jesse Mackenzie on Thursday at the Level 1 Scrubs podcast, he said, “That makes me happy in places I don’t like to talk about in public.” I assume this means he is excited, so I figured you all should know as well. Let’s just cross our fingers that this doesn’t turn in to another Mario Brothers. 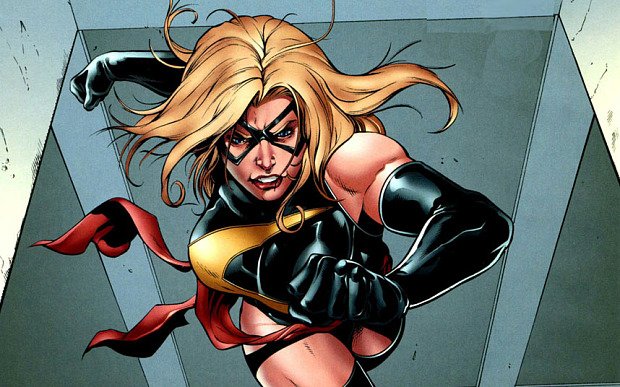 News has surfaced indicating that Marvel studios may be looking to cast Rebecca Ferguson (Mission Impossible: Rogue Nation) as Carol Danvers / Captain Marvel. There is also talks that Charlize Theron was eyeing the role, and it has been well documented that Ronda Rousey has been lobbying quite hard to land the role. Keep in mind that Marvel doesn’t need to cast this role until Avengers: Infinity War Part 1 starts pre-production (or even later). I’ve stated this before, but I don’t think that Rousey can carry a movie on her own (at least not yet), and I think that Charlize Theron is outside of the age range suited to play this character. Ferguson does fit the bill, but I am also unconvinced at her ability to carry a solo movie currently. I realize that I am not a casting director, so I could be completely wrong.

Reports have surfaced that the DC bigwigs have asked for increased screen time for Batman in the upcoming Batman vs. Superman movie. After early screenings, people are indicating that Affleck is so good as Bats that he is blowing Cavill’s Superman right off the screen. Now, we do need some kind of backstory for Batman and his story regarding the fallout from the end of Man of Steel. How and Why are big questions to answer, but with that also comes the Why behind him putting the suit away. Will that surface or will we need to wait until the Batman stand alone film? There have been many statements indicating that there will be some flashback scenes showing Robin, though we don’t know if those are true. However, given the images of the suit in the trailer, one can assume that there will be something.

Following Amazon’s announcement that they are going to be allowing Prime-subscribed customers to download their content, the Chief Product Officer of Netflix has spoken out about their decision not to allow downloading. Honestly, it makes sense to me.

“One of the things I’ve learned is that every time you offer a choice, you paralyze some people who can’t decide if that’s what they want to do or not. Now, that sounds really stupid and self-serving, but it is in fact true. It’s the ‘Paradox of Choice’, the jam experiment – you put strawberry, apricot and blackberry jam in the supermarket aisle and you can persuade half the people coming down the aisle to taste the jam and maybe buy one. But if you decide to add lemon, orange, blueberry and grapefruit, by adding the choices you don’t increase the number of people choosing one, but in fact you go the other way. Fewer people choose anything at all.”

Yes, I know that I haven’t been adding this to my articles recently, and I apologize. Here’s something I found. The Others: 7 Sins is already backed and nearly 300% funded (at the time of my writing this article) and it still has 25 days remaining. Anyone who enjoys miniature tabletop gaming should really check this out. This is being developed by the team that created Zombicide, and I really think it will be a great time to have with friends. Here’s the Kickstarter Trailer. 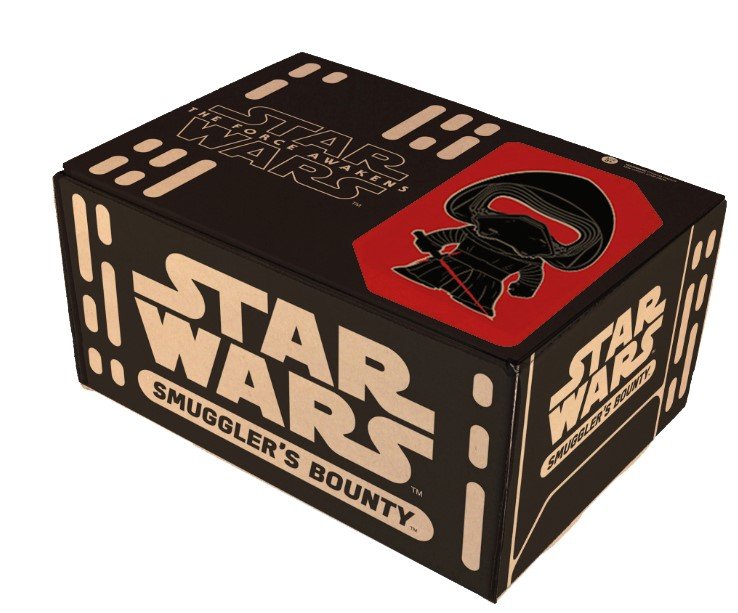 P.S. Because I love you, have some new Episode VII posters.