‘The War Within’ Update Heading To Warframe On PC 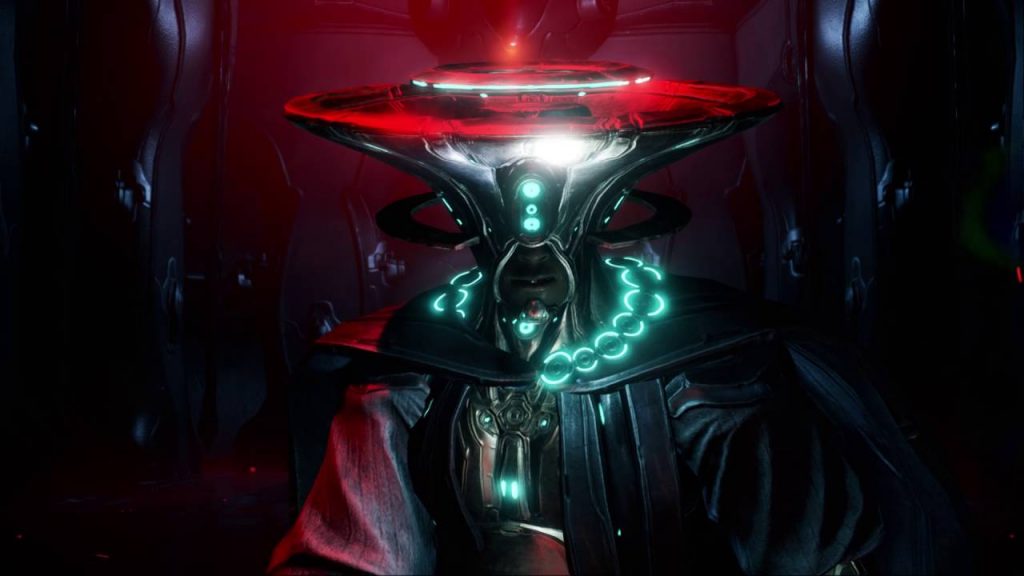 The hit free-to-play shooter Warframe recently had a huge update called The War Within that adds in a bunch of cool features. This stylish video shows off some of them. Take a look!

If the concept of being a cyber-ninja is not enough to entice you, then that trailer may raise a few eyebrows. The War Within contains cinematic story quests that act as a continuation of the previous story update from last December entitled The Second Dream. Players can look forward to a lot of updates in the form of new enemies, weapons, and skins. 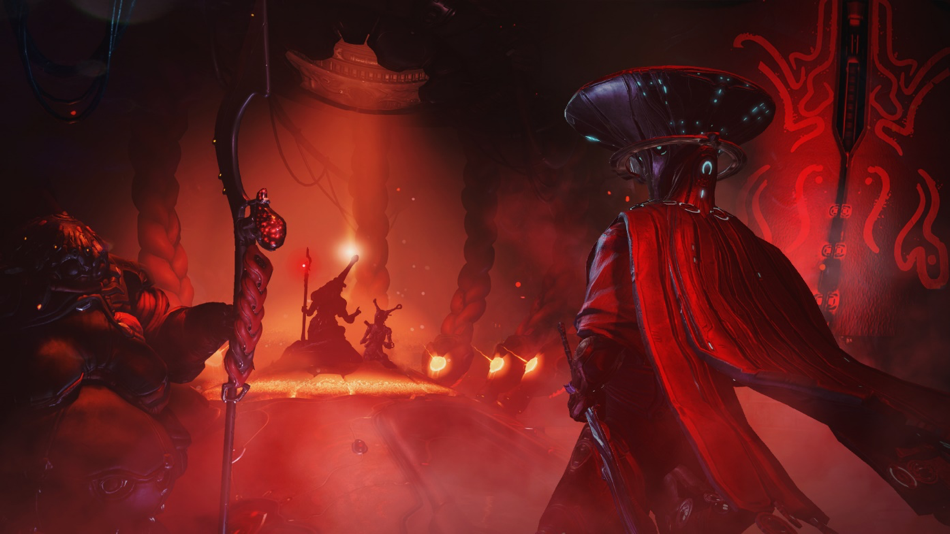 The War Within introduces a new form of Grineer for players to test their skills against. But what fun would it be to fight new foes if you don’t have new tools to battle them with? Dual pistols known as Twin Rogga allow players to take out enemies at a distance as well as close combat. The Zarr, a beefed up sci-fi musket, can be used to take out enemies in a single shot. If melee combat is more your style, you can use the Kesheg. This staff is great for busting heads and making a point when you are up close and personal. If that is not enough to get fans excited, the new mission type may do the trick. Players can select ‘Assult’ mode to take part in multi-stage missions where you are tasked with breaching an enemy base in order to stop an attack.

This free update is out on PC with an update for the PS4 and Xbox One expected in the following weeks.

Nedu watched a lot of Naruto in high school, but somehow never learned how to become a ninja. He is also a content writer on AYBOnline. His views are his own.