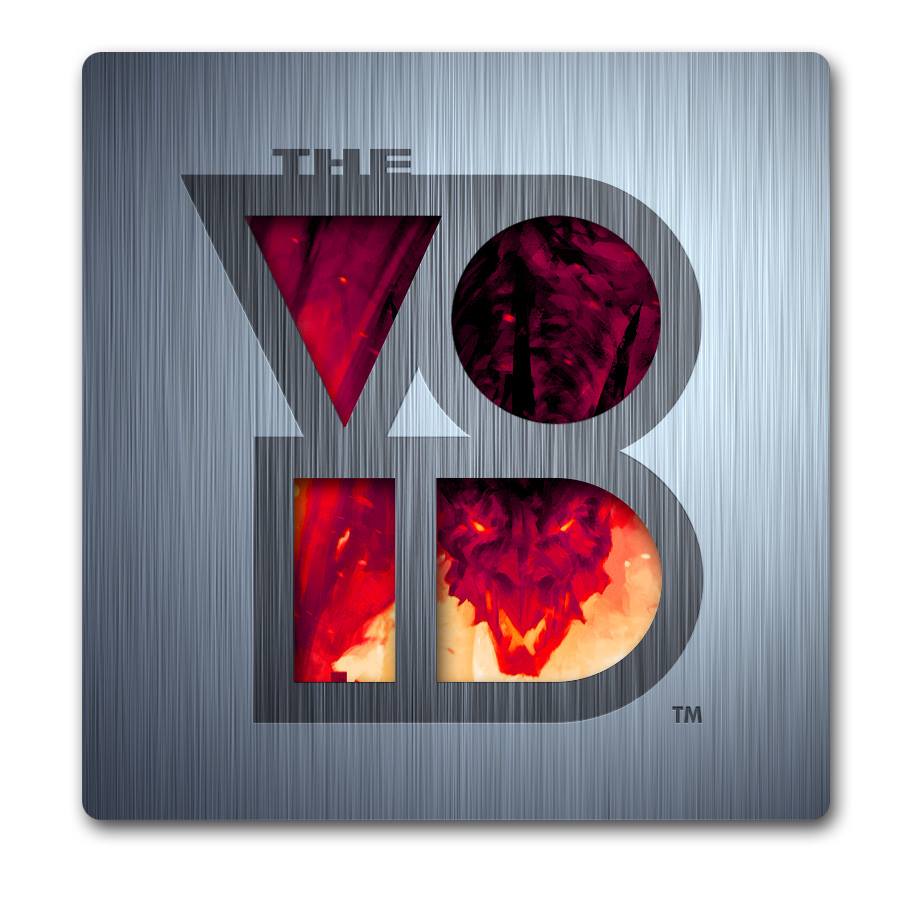 Virtual Reality is really starting to kick off in a big way! If you haven’t heard of this emerging new technology then you must have been living in a cave for the last couple years. Oculus Rift finally has a release window. HTC is coming to market this year with their Vive HMD. Samsung just released the second iteration of Gear VR. It’s safe to say that the year of VR is fast approaching.

Home based VR units may be all the rage, but that hasn’t stopped one company from thinking outside the box. The Void is a new entertainment experience that will combine elements of video games, with real experiences. Players are immersed in a virtual world that is created on top of the physical world. Think augmented-reality laser tag.

The Void is being developed with commercial grade hardware. Not limited to the constraints of a home based units, the company has spent considerable resources making sure the experience will be as good as it can be. Company founder and CEO, Ken Bretschneider, is funding the venture with his own money and is dedicated to making The Void a lasting success, “Our R&D [and] content development will never end. We have built a business model that is self-sustainable. People will come back again and again,” he says. 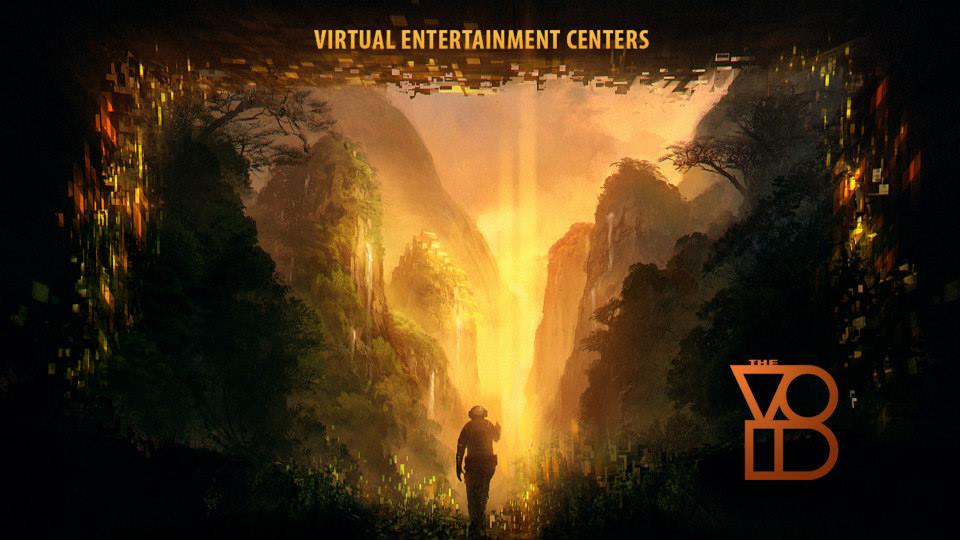 All of the hardware for the experience comes with the brand name Rapture. The equipment is all proprietary, developed in-house specifically for The Void. The Rapture HMD features Dual 1080p curved displays (one for each eye). Bretschneider says this allows for full 200 degree peripheral vision just like reality. 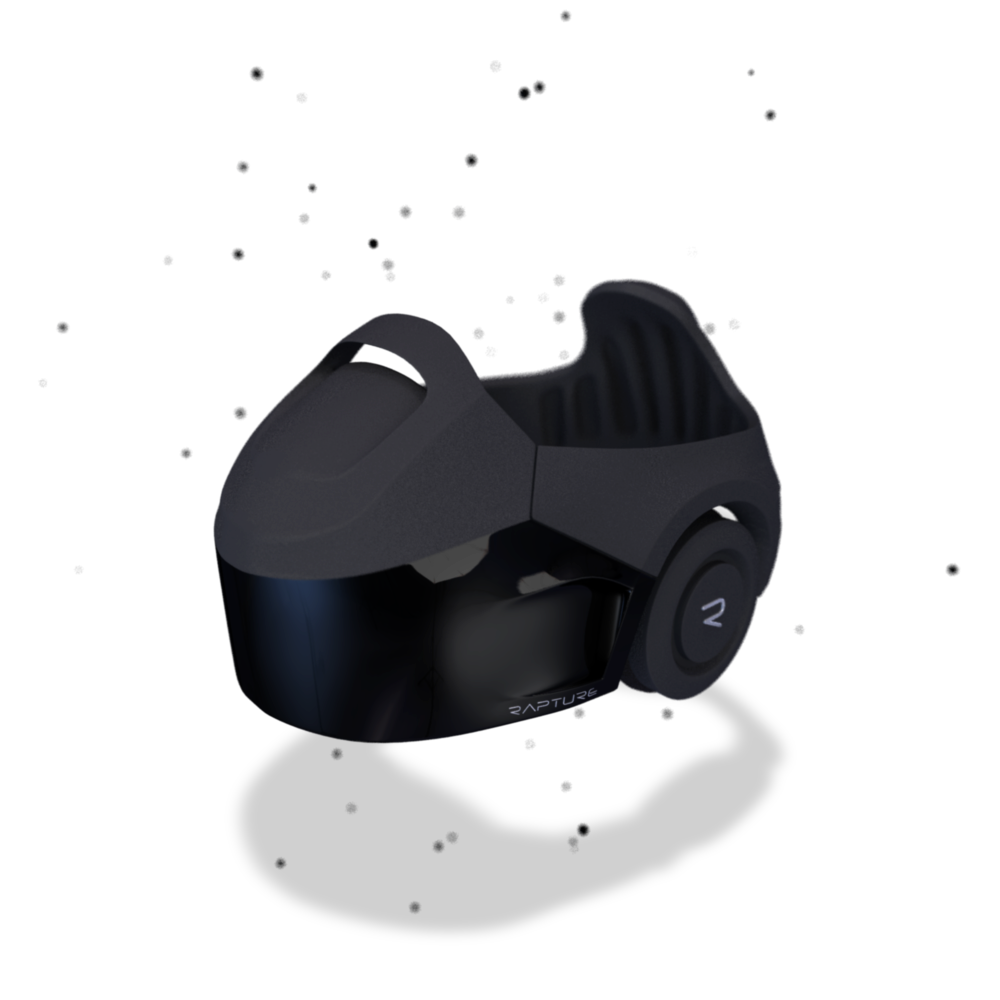 The screen uses quantum dots, which The Void claims doubles the perceived resolution and color range. Custom optics with a specialised lens design. High-Quality THX headphones and a Super-Gain inline microphone for in game comms. A proprietary global & head tracking sensors which keep track of your movements as you explore the virtual world has also been developed. 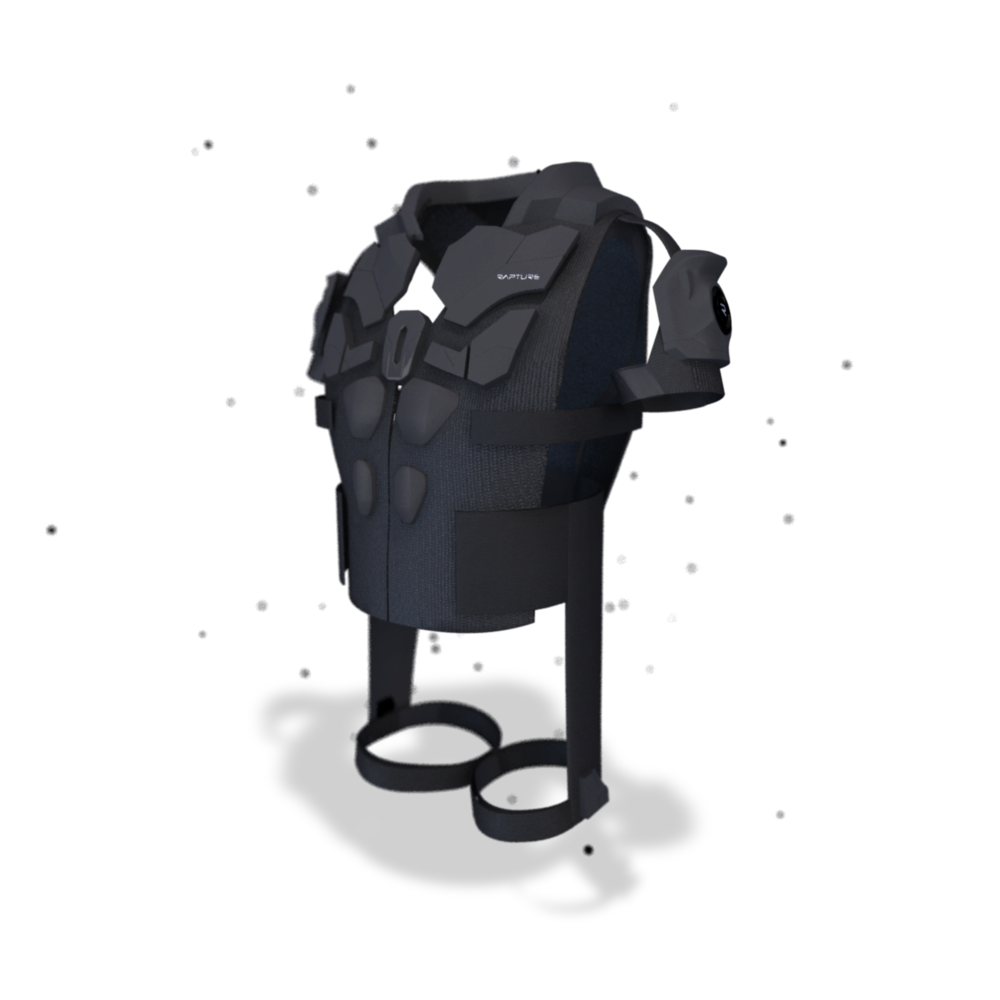 The Rapture vest is a key element to the experience. Offering multiple points of haptic feedback, players will feel when game assets interact with them, such as bullets and lasers, or physical attacks from creatures and enemies. This sort of feedback should make it easier for your brain to accept full immersion, and is one thing consumer-level VR setups will lack when they first arrive on the market. 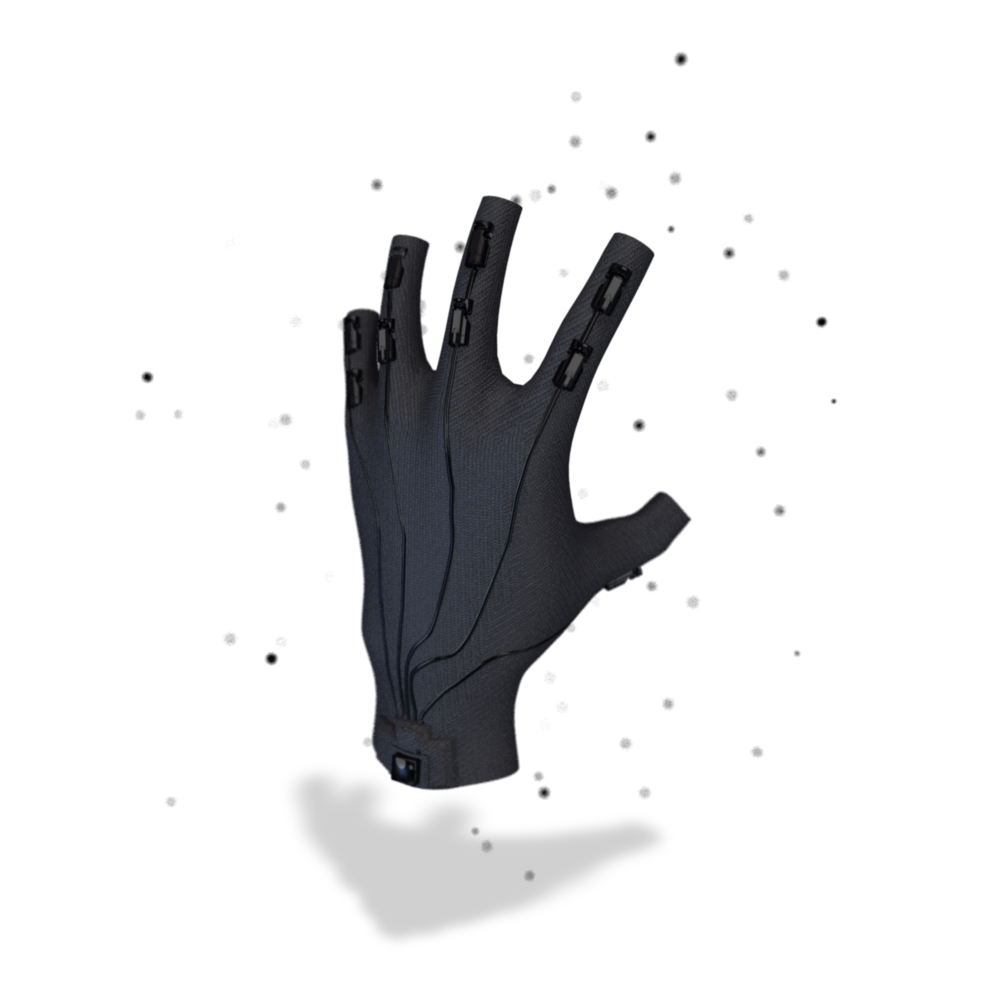 Feedback doesn’t stop with the vest though. Rapture gloves will enable players to interact with the digital world they are viewing. Having your hands visible and tracked in digital space is crucial to making the whole experience work.

The Void is planning to bring Virtual Entertainment Centers to cities in the USA, Canada and around the globe, with the first location set to open in Salt Lake City, Utah in the summer of 2016. When the attraction first opens there will be three different games. A sci-fi game, a fantasy one, and a kids’ puzzle, but there are plans to change the experiences on a regular basis. Bretschneider suggests there would be a Hallowe’en-themed game around the holiday, for example.

There’s been a considerable amount of thought put into creating the best experience possible for everyone. One clever plan is the have individual player settings that can be changed on the fly. The example given was of a father and son playing a zombie game. The father wants the gory zombies, but the kid will be traumatized if he plays that game. The Void can set it up so the father sees realistic scary zombies, while the child gets to see a cartoon character, like in Plants vs. Zombies.

You may be wondering how the VR headsets are wireless. Home based HMDs all have a number of wires coming off of them that have to be directly tethered to a computer. The Rapture headset is not different in that regard actually. The current solution is to power the headsets off of laptops which the player totes in a backpack as part of the Rapture Vest. This is actually quite clever, and probably the best way to solve this issue with today’s technology. Not only does it alleviate the cable issue, it also gives each player a local system to render the game.

If the company can live up to its promises, The Void is going to very well be the next big entertainment craze. I know I can’t wait to try it out for myself. Here’s hoping a location pops up in my city!