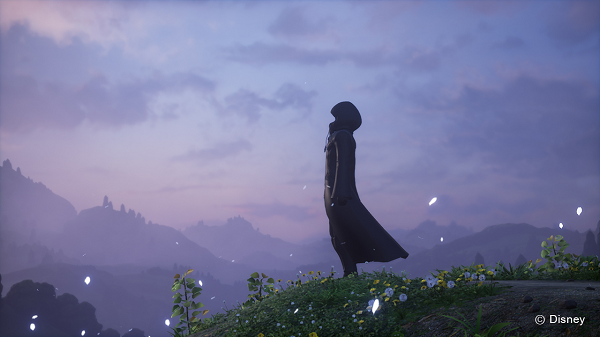 Before I proceed with my rampant theories, I’m just going to let you guys watch this first.

Alright. So that’s out of the way.

If you’ve been paying attention since April, Square Enix has been busy with the world of Kingdom Hearts. With the release of Unchained X and reaching over 2 million downloads and counting for the mobile game, Kingdom Hearts has been grabbing a lot of attention.

Showcasing Birth By Sleep‘s heroine Aqua, one of the original keyblade wielders, the new partial chapter will follow her battle against the Heartless in Kingdom Hearts 2.8 HD Final Chapter Prologue (EL OH EL THAT TITLE THOUGH). The battle will also be featured in a completely new playable episode in KINGDOM HEARTS 0.2 Birth by Sleep – A fragmentary passage – (*inhales for air*), which is included in the HD compilation, Square has confirmed, and also features next-generation graphics. 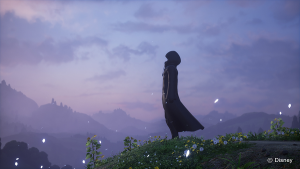 The new storyline will also be tied together with the very highly anticipated Kingdom Hearts 3, which is still yet to have an official release date. Well, at least it’s in production. Kinda.

And, if you’re going to be following E3 and have the fortuitous chance to be at the event, Square has said that attendees will have “hands-on opportunities” with Kingdom Hearts 2.8.

Kingdom Hearts 2.8 HD Final Chapter Prologue has been teased around the internet for sometime. I think what’s even more important to note is that if you are playing Unchained X currently, you’ll be happy to know that maybe Kingdom Hearts 2.8 might be worth your while.

It appears, judging from the trailer, that those Unions that we picked at the start of Unchained X are going to be playing a much bigger part, story-wise.

And if the upcoming installment is going to be exploring that, my guess is that the timeline is going to be placed after the events of Birth By Sleep, where Unchained X was also taking place. What do you think?

More hooded figures! New characters! More ties! But what does it all mean? I’m not going to lie, I was skeptical at first but now, I’m thinking Kingdom Hearts 2.8 might be worth my time.