The Struggle Within: Part Two 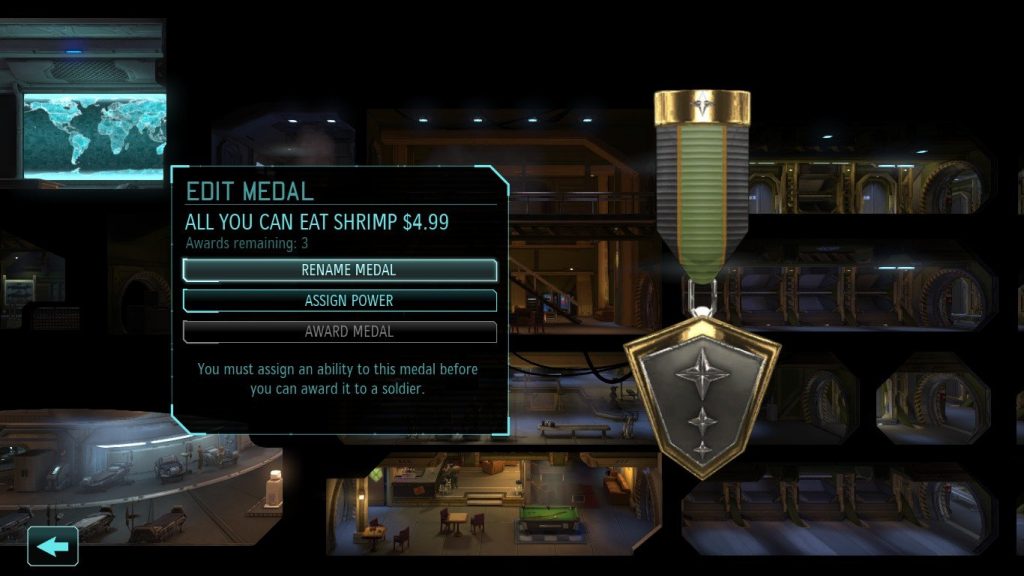 Nothing ever prepares you for losing a squad mate, or even a friend. The world of XCOM is an unforgiving lover that takes everything in the divorce; the kids go, the dog goes, and you’re left with nothing but a jar of pickles and Kraft singles.

Welcome to the fantastic world of upgrading technology, squad management and crushing losses.

What better way to start this segment off than by letting you all know I’ve lost three squaddies this week, senselessly, all due to lack of technology. If only I had more scientists to reasearch armor and nanobots. Their lives, with this proper tech, could have been saved. But no, the world of XCOM is not forgiving. 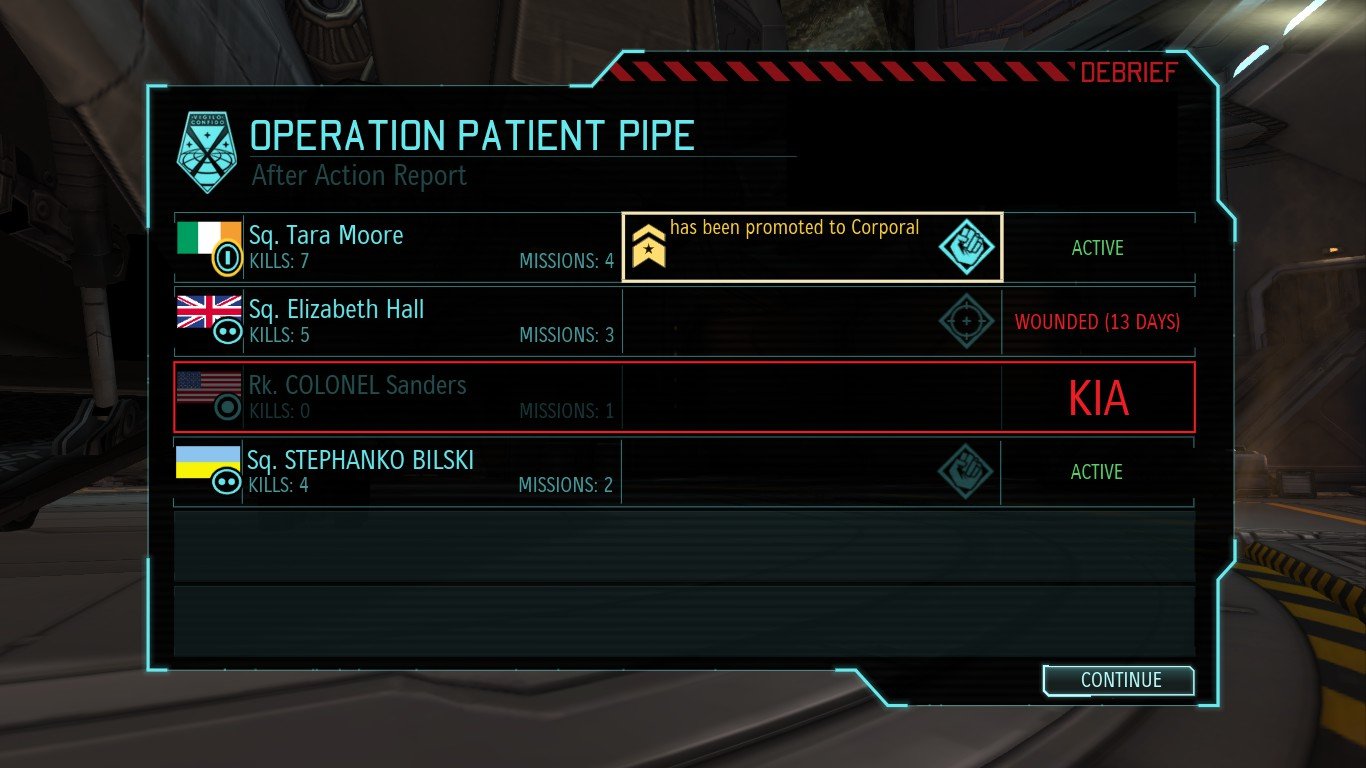 See, here’s what happened: we went to an abduction site and cleared out the always-friendly Sectoids, when out of the darkness there came a group of Floaters, roaming the map in each and every scenario time. How? Early on, this makes no sense. However, three came, cornering one poor fool each time (Juan, Colonel and “French Guy”). They mercilessly took out all three of them out, without hesitation or a second thought, like, “Oh hey, Steve might be attached to this Squaddie,” or even “I wonder if this guy has a wife and kids.” No, nothing, my squaddies faced their end all the same way, lined up and picked off by the Floaters, launching their plasma like a firing squad. 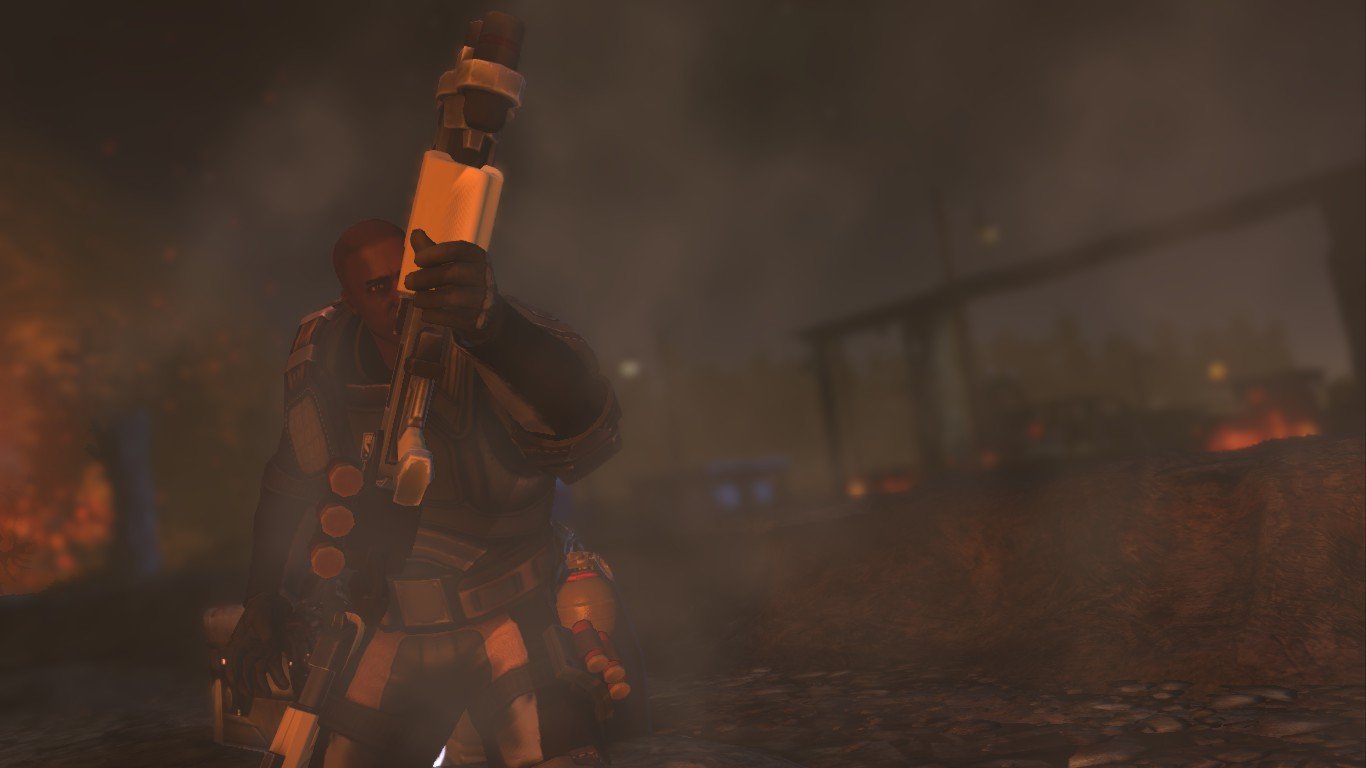 Reflecting on all of this, one constant was always the same:  All of these tragedies could have been avoided completely if I had had the first set of armour, with in-hand nano tech vest and more than one health pack running with my support.

Forgetting how brutal the early game can sometimes be, I was ignorant to the basics of the game. Build your science and research team early on. My best piece of advice to avoid my same misfortunes is this — Focus on two things: getting engineers to build you cool shit, and recruiting scientists to research that cool shit.

When taking on missions for the world map you have some decisions to make: is collecting two scientists more important than $200 and lowering panic in a region? Or do you really need those engineers from a place with 0 panic?

In my current playthrough and at this point in the game, my engineers outmatch my science team, so production is wicked and I’m able to produce quick. However getting the tech upgrades that I despreately need is hindering my progress, and the survivability of my team.

What you need to do is this: science first. As much as I hate to admit it (because I focus heavily on engineers), the scientists will help unlock various armour types through interrogation of captured aliens, parts from UFOs, and other methods.

This helps unlock armours like the Carapace, the Titan, and the coolest Archangel. That being said, I’m almost ashamed to let you all know that I don’t even have Carapace Armor, What I did wrong was avoid focusing on science; I focused on machines and getting my “Gundam” up and running, and failed to protect my basic soldiers. I still need to research Alien Alloys, which will unlock the armour set to, well, make my soldiers survive a simple blast of plasma to the chest.

So again, to avoid these tragedies in your game, please just do your research and your squad, too, will make it home.

Until next week, where we check out the importance of Alien autopsies, interrogation and what the hell is that Crystal guy?, this is scrublord Orion signing out. And hey let me know in the comments what you think or how you roll with your technology? Are you a man of science? Or a man of pure machine? Have any sad squad losses? Let us know below!