The Struggle Within: Part 3 – Alien Containment

We take off the training wheels this week as we dive right into talking about alien autopsies (a.k.a. chopping up aliens, and of course getting that counter probing in on them, if you know what I mean), as well as why research and science is super important early in the game!

Alright, so by now, we’re quite established.

Where we stand: We have a great group of squaddies who may or may not have died, and been cycled through which they may or may not be clones of their former selves, because I can’t live with the guilt of losing squaddies. And, of course, we have our sweet ass planet to save from aliens.

What I didn’t explain last week – mostly because I am a horrible commander and should pay more attention to my notes – is our defense system. Yeah, you’re probably already going, “But bruh, this would have helped a week ago.” I apologize, I am literally the worst; however I am here now to tell you all about it, and what it does!

The first line of defense is your satellite system. Ta-da!! *Throws confetti* Really hyped that one up, eh? This cadillac is introduced literally right after the first mission, where the actual XCOM HQ gives you a rundown of how it works. It gives you an idea globally where the alien threat is, how to counter it, and where to run missions.

So, remember how we talked last week about choosing Scientists VS Engineers to build stuff VS research? And that the outcome would affect how you play? Well, this is how it all happens.

Our satellite system shows us all the XCOM Council countries who, of course, give us sweet cash to fund XCOM. That being said, we have the resources to build some new things and recruit the best of the best. Aliens will, from time to time, attack in full force against the Earth. This is where you choose to send your squad.

Generally an attack comes in threes and the reward system is presented: for example, defend Edmonton and Canada gets $200; or defend Beijing and get 2 Engineers. Sorry Canada, I need that tech. However, if you have a soft heart for your favourite part of the globe and miss out on an engineer or three, there are other ways to gain research credits.

Next up: probing aliens and making them talk. It’s quite simple really, all you need to do is manage to first research The Arc Thrower, which stuns an enemy and you also need to build an Alien Containment Facility to house our newly captured friends. Don’t expect this to be a cake walk; we unfortunately lost a great squad mate due to carelessness this week. The Arc does have a fail rate as the aliens’ health is higher, so please ensure you pop a few caps in their asses before attempting to stun.

Once you’ve successfully captured an alien, you can then research and interrogate, which – ta-da! – yields research credits! Of course, you can only interrogate once for information, and the higher level an enemy, the more stuff they reveal. Sectoids early in the game will help you get started; however if you manage to capture an Ethereal and unlock all technology, it truly gives you the upper hand! 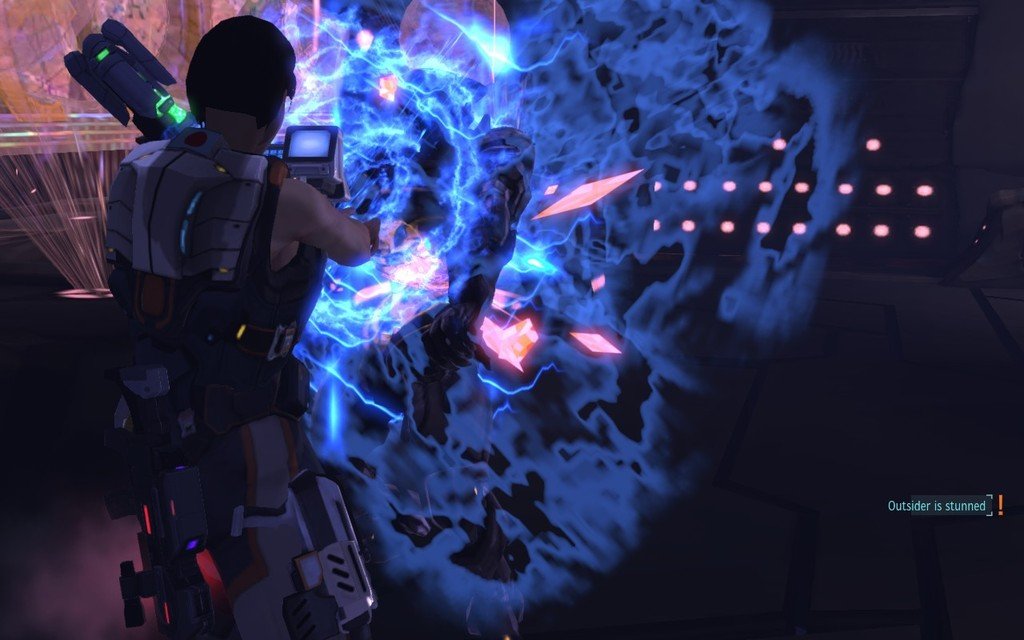 So go on! Get out there and probe some aliens, take their wells of knowledge, and improve your squad and perhaps you can overcome the challenges of XCOM!