The Requiem of Kron – A Duelyst Poem 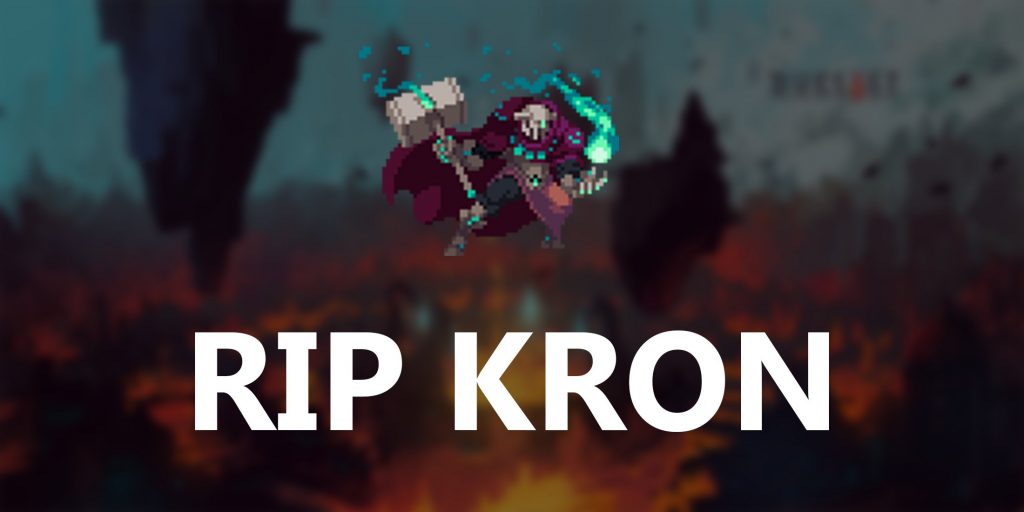 In a dark tavern lit only by moonlight and candle, Jonny remembers his old friend.


He thinks of the dreams they had, of the battles they conquered, of the foes they vanquished.
Dreams of Diamond and glory were sure with Kron at his side,
but alas the nerf hammer proved stronger than any demon.

Kron was strong and could fight and handle any blow.
He came with a friend, a token, an answer that always turned the tide.
There was never any doubt when the Inquistor was ready to be summoned,
but taking off two health surely leaves him crippled.

Jonny, with tears in his eyes, looks deep inside.
He knows he needs a new companion, a new ally, a new champion.
There might be others that can replace the power he commanded,
but probably not for only 5 mana

“Goodbye old friend,” Jonny whispers into the night,
As he disenchants his old champion and all that’s left is dust in sight 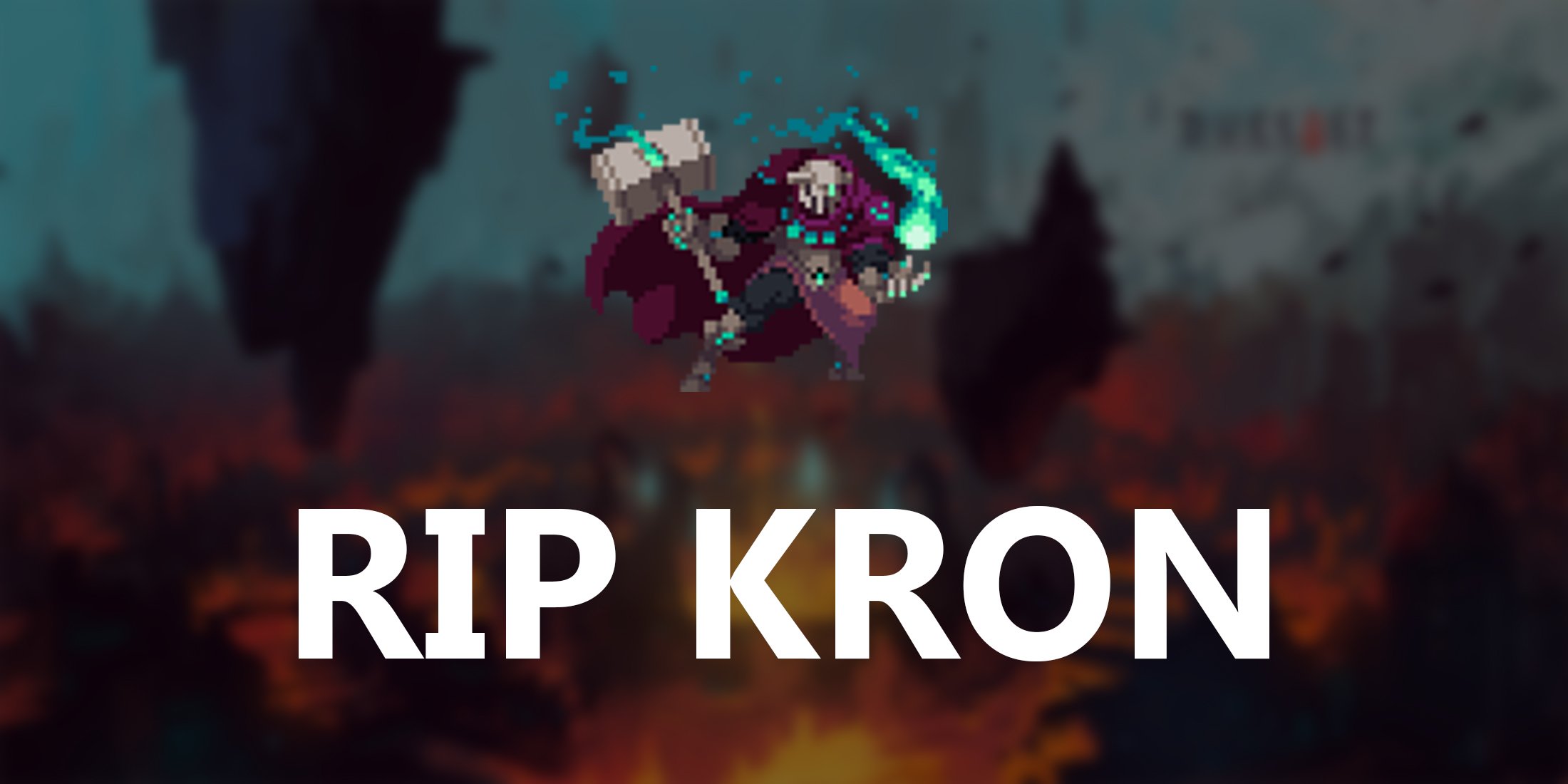 This poem was inspired by the latest patch notes for Duelyst that you can check out here. If you haven’t figured it out, Inquisitor Kron was a very important part of my deck!

Jonny eSports is the host of the reSports. You can follow him on Twitter (@reSports) where he often live tweets during eSports events! He also streams on Twitch.tv/AYBTV on Tuesday evenings. He’s a former Diamond Duelyst player just recently getting back into the game and is very sensitive about this whole Kron thing so maybe just give him some time before you bring it up.