The Outlast 2 Demo is Just as Uncomfortable Outdoors as Indoors

The Autumn harvest is around the corner, and what better way to celebrate it than running through a corn field praying you don’t get caught by crazy folk in Outlast 2‘s Playable Demo for Steam, PS4 and Xbox One. Read on for more details.

I never realized how claustrophobic the outdoors can be until I had personally gotten lost in a corn maze, but in Outlast 2‘s panic inducing chase through a dark field of corn where the beautiful bright white light is definitely something you don’t want to run towards; the team over at Red Barrel had definitely set the bar for things I don’t want to experience at night. Playing through the corn field in the demo made me understand why Mel Gibson in Signs during his alien crop chase with a really crappy flashlight was scary, but compared to how much more intense Outlast was; it makes the scene in Signs look like a pleasant stroll through a well-lit park in the middle of a sunny afternoon. 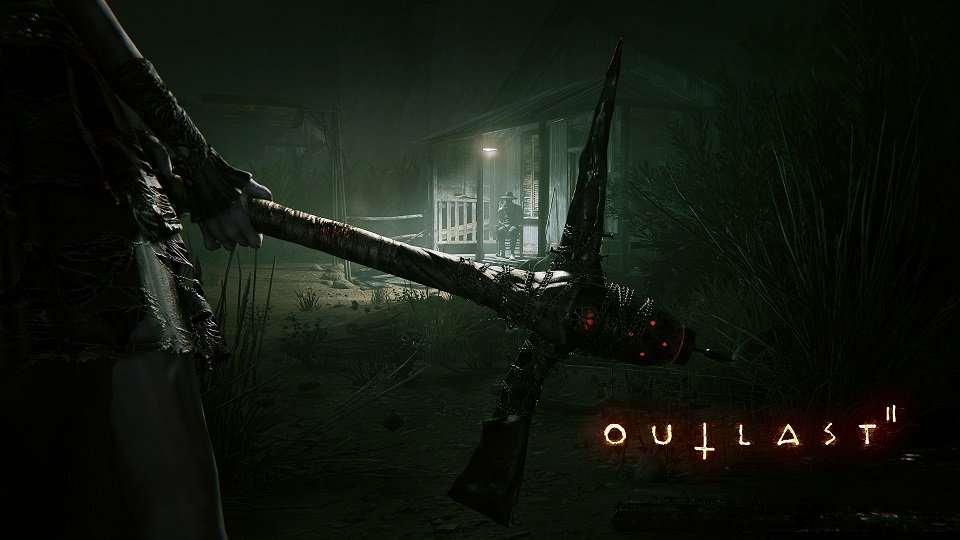 The demo definitely shows off an array of environments and starts on a dusty and misty moonlit trail through creepy abandoned countryside farm houses to tighter hallways. Very much like the last game you are armed with a video camera, and it is terrifying when flipping on the night mode as I remembered it. The demo is riddled with jump scares, false senses of security and safety, and disturbing imagery, but things take an even bigger twist and begins to evolve into a bigger psychological game. The demo always made me wonder why I am doing what I am doing but worst of all, made me believe where I was and what I was doing was correct. 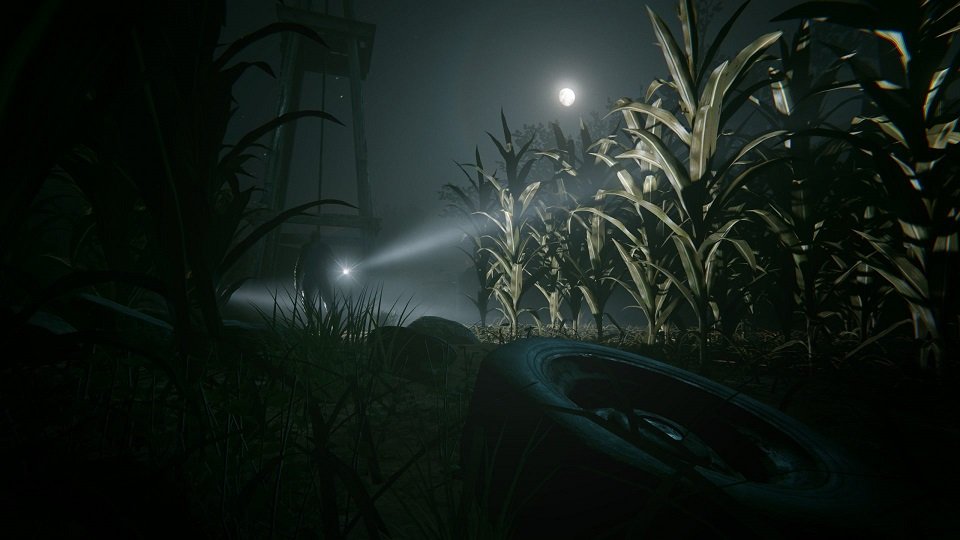 It’s extremely difficult to describe the game without spoiling the demo, the segment of the game we get a sample of shows a lot more mysticism than the previous Outlast title, and from what I have seen; it may draw inspiration from something that I love. The Outlast 2 Demo is only available until November 1st for Steam, PS4 and Xbox One, it’ll make a great Halloween game if you can grab it before it goes!

Kelvin M. is a Content Contributor for AYBOnline who will never look at corn the same way ever again.