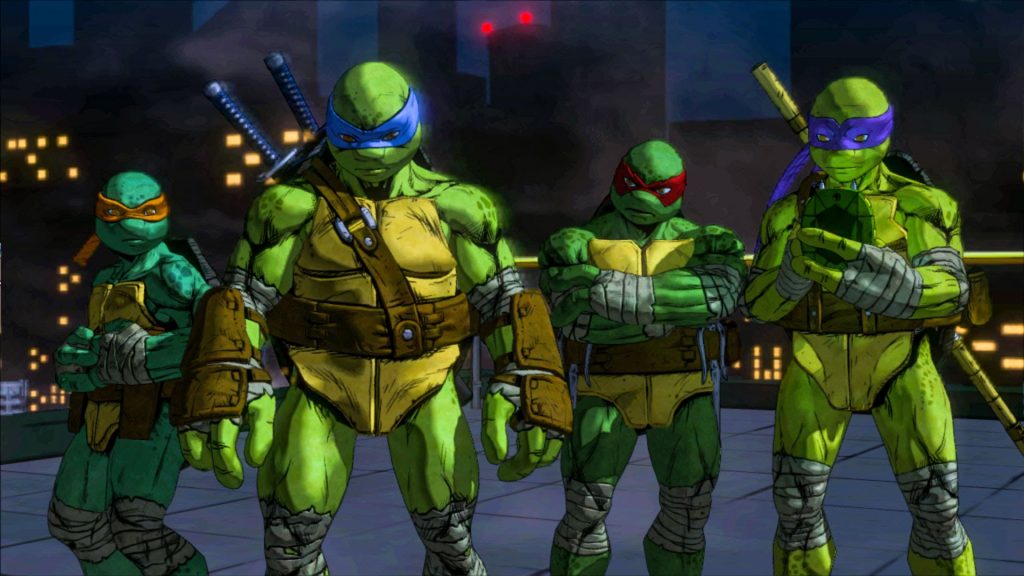 If you’re a fan of the Ninja Turtles, you are already fully aware that Platinum Games is releasing a game about the heroic mutants this summer. The turtles are finally back and I can honestly say it looks like Platinum has given them the love they deserve. This recent trailer has the turtles face off against an insane amount of classic villains including Bebop, Rocksteady, Shredder, Armaggon, Slash, Wingnut, and even General Krang. From the beautiful cel shaded comic inspired models, to the fast and frantic combat; this is shaping up to be one of the best Ninja Turtles titles ever released.

Teenage Mutant Ninja Turtles: Mutants in Manhattan is set for release on all major platforms on May 24th