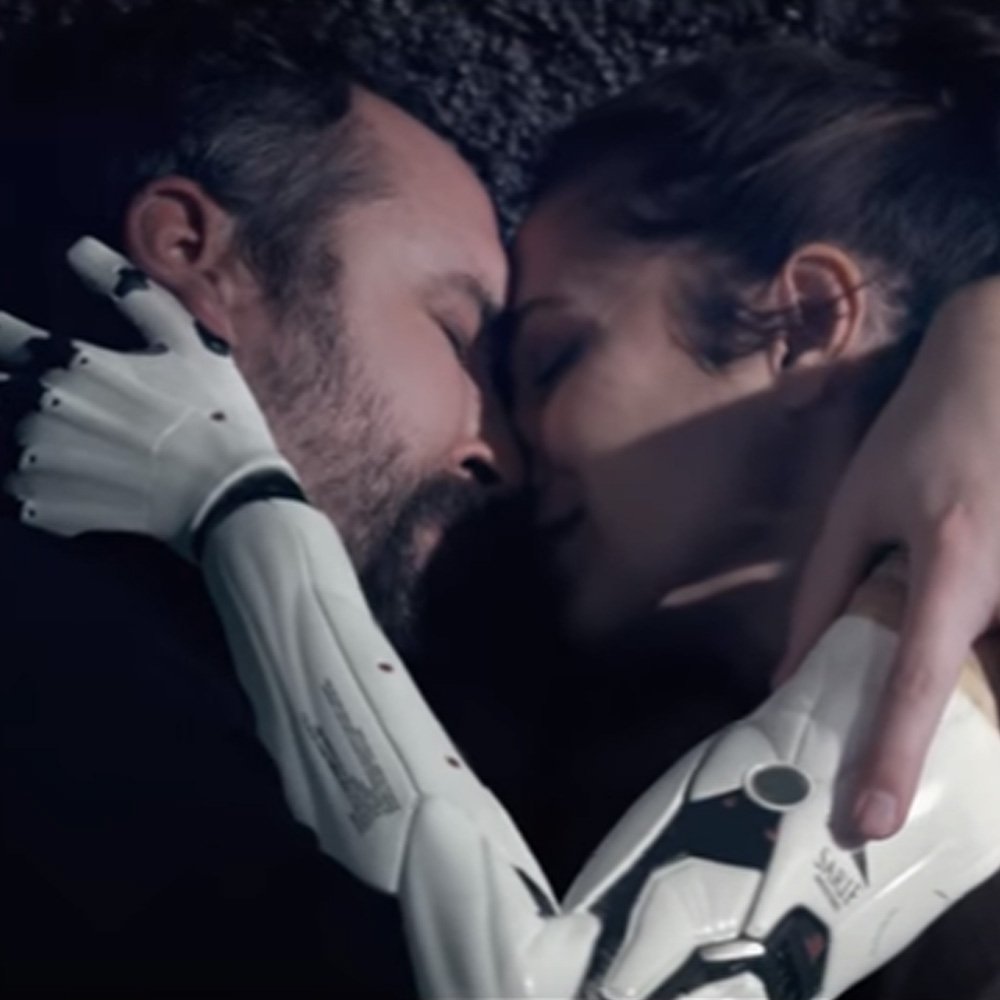 The story for Mankind Divided is that in the year 2027, mechanically-augmented people all over the world suffered from extreme psychotic delusions, lost control of themselves, and started attacking people. No one knows why this happened, but unfortunately millions died, hundreds of thousands more were injured, and the augmented citizens were left with the blame. In the wake of the global catastrophe, society has become divided by hatred, prejudice, and fear, with many countries now enacting harsh laws. The most notable of these laws is the highly controversial “Human Restoration Act”, aimed at isolating “Augs” and keeping them away from “Naturals”. The new trailer below hits pretty close to home and shows how ugly things could turn if we give in to the hate.