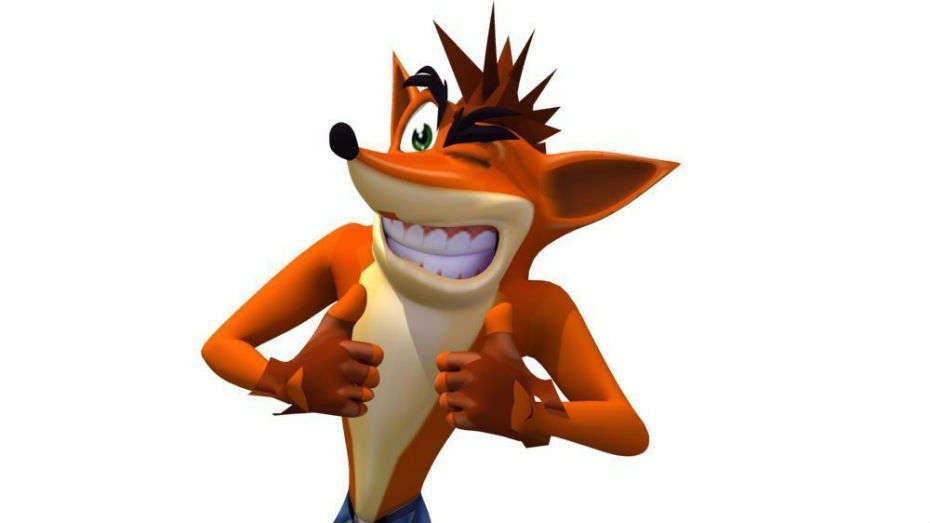 As we all know by now, the internet is a terrible place to keep secrets. But what if you want those secrets to be leaked here and there to cause a stir?

Well, that is EXACTLY what Sony is trying to do right now. Let me go back in time a bit, just before the dawn of the PlayStation 2. Y2K, and all of the other nonsense of the turn of the millennium, and Sony had a problem on their hands. They were just ending their cordial working relationship with Universal Interactive Studios (later Vivendi Universal), the company that gave the money to Naughty Dog (Crash Bandicoot), and Insomniac Games (Spyro the Dragon) to make two of the best selling franchises not only on the PS1, but of all time. If they were awarded prizes like music records, ALL of the original games (Crash 1-3, and Spyro 1-3) would have reached Multi-Platinum status. That is a minimum of 3,000,000 units sold per game. That was on the PS1. All said, those 6 games totaled over 33 million units sold in the 4 years that it took to make them.

Then during the era of the PS2 Naughty Dog and Insomniac once again produced some of best games to ever grace the PlayStation family. Jak and Daxter, and Ratchet and Clank came up, and blew off everyone’s faces on the new console. But not everyone was happy that the people who brought us the mute marsupial and purple dragon weren’t making another which included some of the developers themselves. Years later ownership of the Crash and Spyro IP’s landed in the hands of Activision-Blizzard where the games have enjoyed moderate success, due in part to the familiarity of the brands themselves. To this day only one character has a game currently being produced: Spyro. Unfortunately, in recent years he’s taken a back seat in the Skylanders franchise and is no longer featured prominently. As for Crash he hasn’t had a game out since 2008’s mediocre Mind over Mutant.

Which brings us to the current era of home consoles. When the PlayStation 4 was being launched, there was a video with a TON of Easter Eggs hidden throughout. This wasn’t surprising in the least, due to Sony’s long tenure of having a platform, and many, many iconic games. But if you pay close attention, you’ll see this image:

This drove those that saw it into 2 distinct camps. The first, appreciated the nod to the classic mascot and didn’t think anything more of it. The other camp which I am now firmly entrenched in: Crash is and will be making his way back to Sony and PlayStation. Nothing more was teased of this, until PlayStation Experience last year, in which Shawn Layden (President and CEO of SCEA) took the stage in a Crash Bandicoot T-Shirt. And just this past week, this happened.

The text translates to “Most wanted person… Where are you Crash?” from Arabic. So that there, is tease #3. But I have one more. Checking out the “Who to Follow” page on my PS4 revealed that I should have been following Naughty Dog’s Twitch stream account. Only it was not their usual Paw Print logo. It was this:

Now, what this actually means, we can only guess. But from all indications, it looks like Naughty Dog may have a hand in bringing our beloved box smashing mammal back. Only time will tell, but I’ll tell you one thing; I am freaking pumped if this turns out to be true.

Quinn Smith is a writer and Streamer for AYBOnline. When he isn’t thinking fondly of 1997, he’s trying to keep his head on straight from all the spinning.