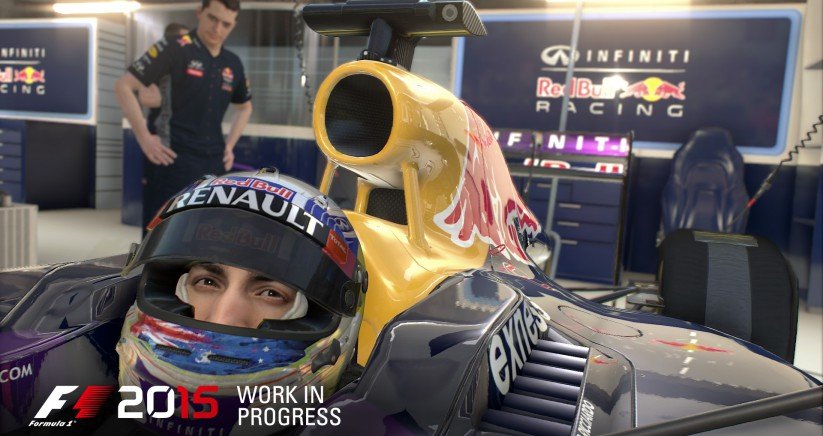 Codemasters is gearing up for the release for F1 2015 this Friday and finally released the system requirements for the game. The minimum requirements are actually pretty low. It’s fairly likely that these specs won’t actually but a lot of fun to play with, but it’s good to know the barrier of entry into this game is much lower than many recent titles we’ve showcased here.

To play the game you’ll need at least a quad core, but it won’t have to be very new. An intel Core 2 Quad running at 3Ghz, or an AMD Phenom II X4 running at 3.2Ghz will do. This cuts out the first and second generation Core 2 Quad processors from Intel, but even the earliest Q6600’s should be able to reach 3GHz of better. Anyone still running one of these CPU’s likely has it heavily overclocked anyway. 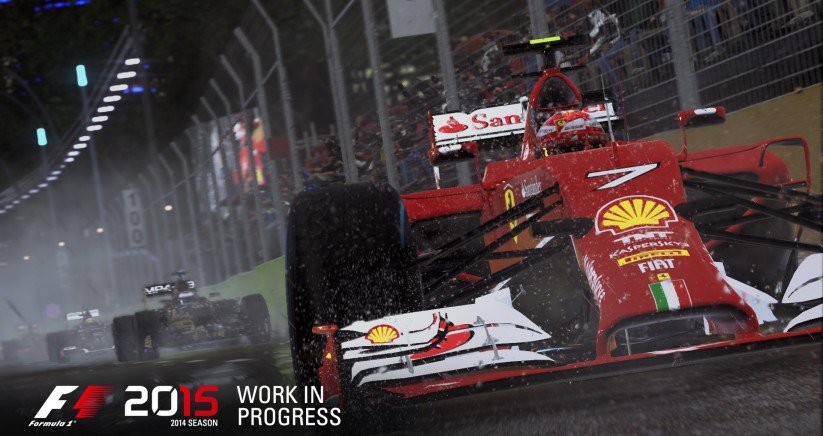 You’ll also need at least 4GB of RAM, 20GB of free hard drive space, a broadband connection, 64bit Windows 7 or newer, and at the very least a AMD HX5770 or Nvidia GTS450 to run the game.

To run it the way you want to, with high frame rates and full resolution the requirements are decidedly more hefty. Codemasters is calling for an Intel i7 4770, or amd AMD FX 9370, 8GB of RAM, and an R9 290 or GTX 970 or better graphics card. Hard drive space and the other requirements don’t change.

This is a vast difference between the minimum and recommended specs. It’s unclear which resolution these specs are targeted at, but this outweighs the systems that many of our staff and attendees have for themselves. Only a small subset of PC gamers have better than the recommended specs in their PC’s and usually recommended specs aren’t anywhere near max settings. 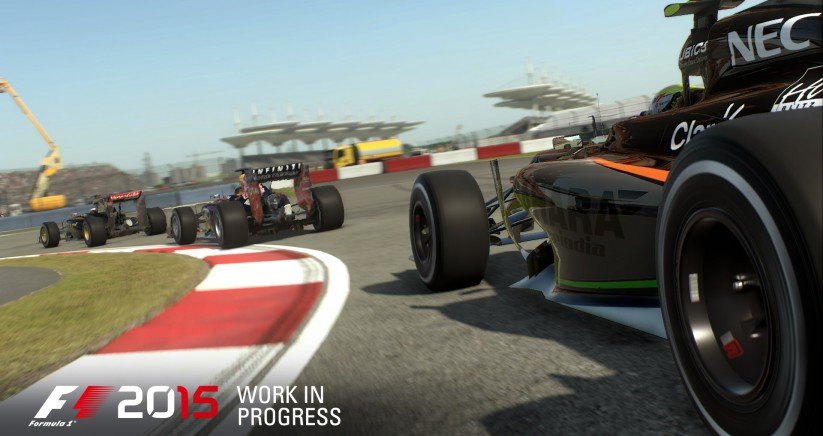 It doesn’t seem to matter anymore what genre it is. PC specs for newer games keep getting to the point where many PC gamers are going to have to either upgrade, or not even play the game at all.

F1 2015 comes out Friday July 10th in digital release, and will be available at retail on July 21st in North America. You can pre-order your copy through Codesmaster’s digital store, or Steam. Every copy of F1 2015 will also include the 2014 series of the game.