The Mightiest of Numbers : New Mighty No.9 Trailer Packs a Punch 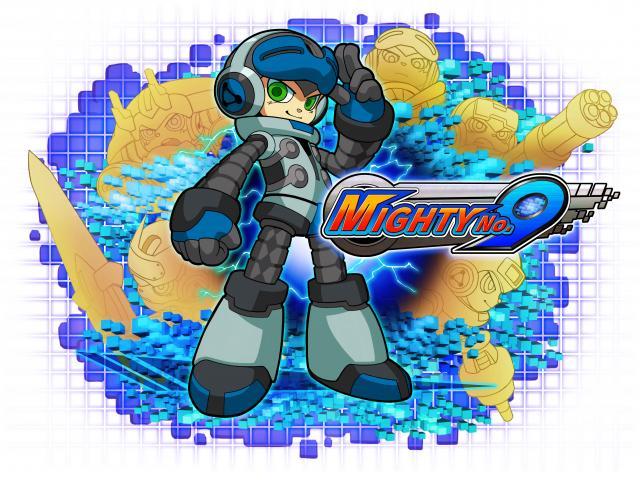 Mighty No. 9 is a game that has had a rough and drawn out reception from the public over the past couple months. Even though the game has yet to come out, fans have gone from ecstatic highs to abysmal lows waiting for its inevitable release.

Unfortunately, the game was caught in the middle of release day push backs and shady kickstarter deals which ended up splitting the fanbase. But Comcept is shooting to win those fans back and remind them why they got so excited in the first place with their newest trailer.

So let’s see what Comcept has gifted to us for Mighty No. 9: Flashy explosion-filled gameplay? Check! Boss rush mode? Check! Local and online multiplayer modes? Double check! Game not hard enough? They have you covered with one-hit death “Maniac Mode”.

But of course, a trailer is worth ten thousand words, so check it out below.

I, for one, have never lost faith in the project. Being a die-hard Megaman fan, the announcement that Keiji Inafune was finally working on a spiritual successor to Megaman without the iron fist of Capcom calling the shots meant we may get a fresh and fun take on the series we love so much. I believe with Inafune at the helm, this is going to be a truly great title and it’s unfortunate that so much of the fanbase decided to grab their pitchforks instead of supporting him and Comcept when the project wasn’t ready to release on time.

Ultimately, I would rather play a game that is a year late and near perfect, instead of a game that came out on time and is riddled with bugs, glitches, and poor game design. Of course, we won’t know the final verdict until the game releases next year on February 9th.