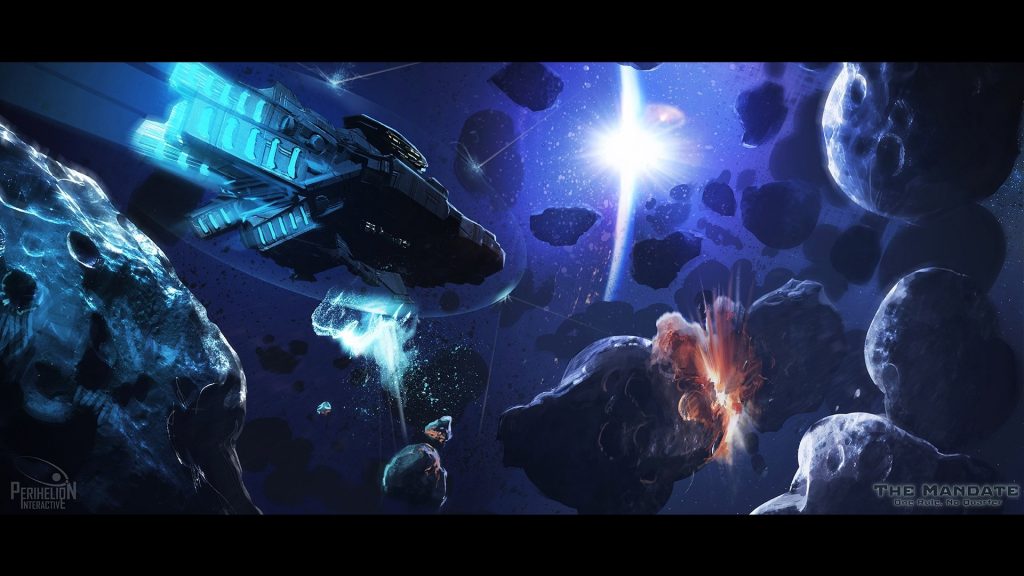 The Mandate now has a release date! 2017! After their initial announcement at E3, the CTO for Perihelion Interactive, Matus Kirchmayer, has said that they are delaying the release of The Mandate until 2017 in order to make sure that the game is released in the best possible condition. This way it gives players the best possible experience.

In my opinion, with a game this ambitious and large, it’s better to delay the release to make sure the game is fantastic, rather than rush it out and deliver a sub-par product.

Not only that, but the game which Perihelion Interactive have described as “Sid Meyer’s Pirates” In Space, has a gameplay trailer for the world to see.

Check out the pre-alpha trailer below! It looks pretty amazing already.

Yves Hacault is a reviewer and content writer for AYBonline. He is currently locked in a duel to the death with a cyborg version of himself from the future.