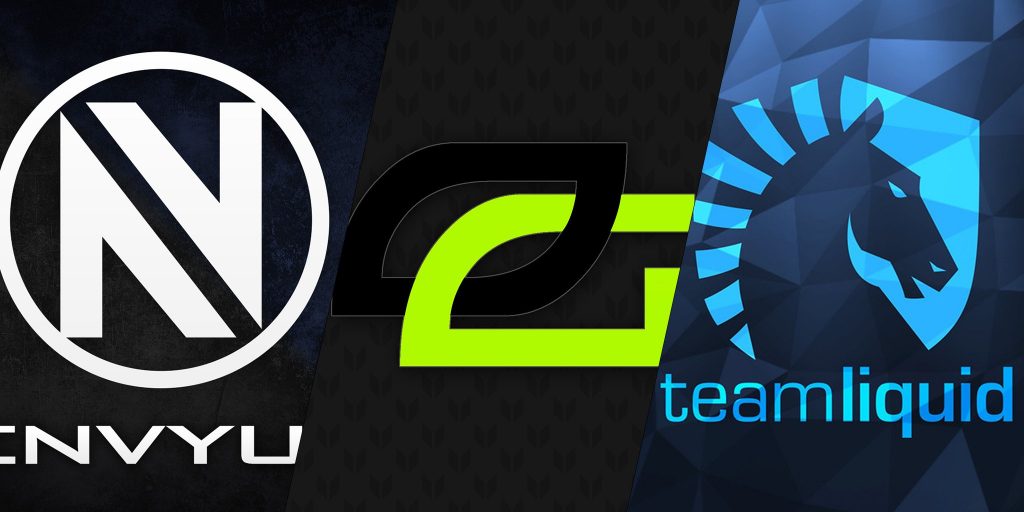 December 3 will go down as a historic day for North American eSports. Three tournaments were won by NA run teams and an NA player in Overwatch, CS:GO, Street Fighter V. In matches that seemed all like upsets, the stars aligned for NA fans as we were able to cheer on teams from our region and watch them win. In many eSports, NA are usually a weaker region. There are exceptions like Smash Brothers, Vainglory, and a few others but for the most part NA fans are left wanting more. 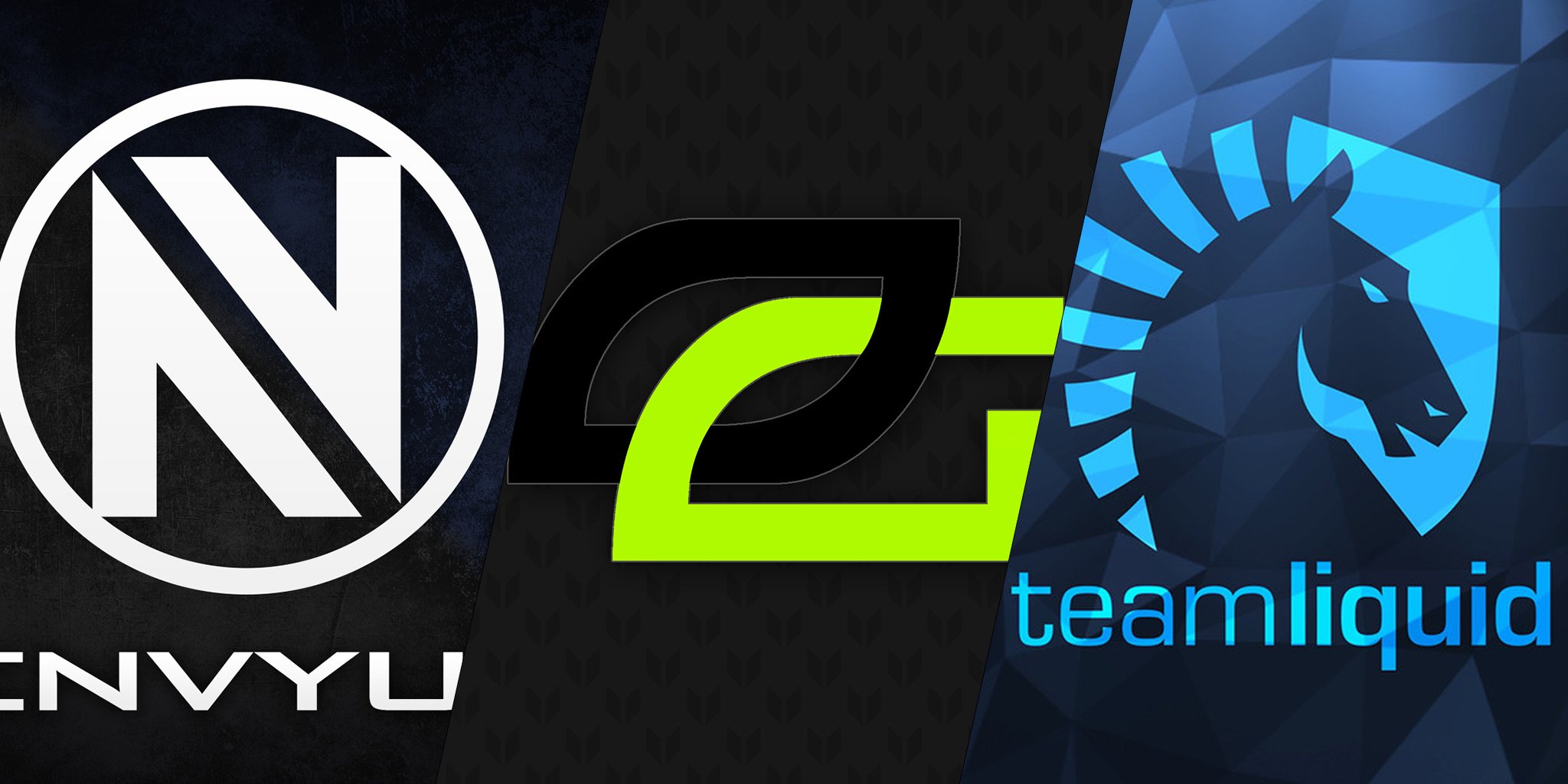 Although Team EnVyUs consists of European players and their stand-in Thai player Ponghop “Mickie” Rattanasangohod, this American run franchise marched into Korea and took their championship away from the home favourites in Afreeca Freecs. Timo “Taimou” Kettunen was a monster on Roadhog as his hooks constantly made plays as Jonathan “harryhook” Tejedor followed up with strong damage as Soldier 76. Even Mickie, who was replacing Ronnie “Talespin” Dupree who had to leave mid-tournament, proved the D. Va buffs vaulted that champ into the meta. EnVyUs also defeated tournament favourites, Rogue, in the quarter-finals – a performance that they clearly carried through all the way to the finals.

OpTic Gaming is a team synonymous with Call of Duty and not with Counter-Strike. However, in Atlanta and in front of American fans they pulled an upset no one could have predicted over heavily favoured Astralis. Astralis took the first map, Train, 16-9 as expected but suddenly OpTic came out firing in the second map, Cobblestone, and were up as much as 11-1 to go on to a 16-6 win. It was unbelievable for even that to happen so you wouldn’t be wrong to believe that Astralis would have come back in Overpass to take the final map, however, OpTic once again ended up winning a convincing 16-11.

Canadian Keith “NAF” Markovic lead the way as the match kill leader (78-45 KD) and an impressive 104.1 ADR. The Danish team could not keep up with OpTic at any point from the second map on as the only person to go positive for Astralis was Nicolai “device” Reedtz (60-49 KD).

Have faith controller users, Team Liquid’s Du “NuckleDu” Dang proved you can be the best in the world with one. NuckleDu’s 3-1 victory over Evil Genius’s Ricki Ortiz made him the first North American player to win the Capcom Cup as well as the youngest every player to win it at 20 years old. In even more impressive fashion, he didn’t even use his best character in Guile much and played R. Mika through most of the tournament. NuckleDu only dropped three games throughout the Top 32 bracket also defeating Winterfox’s Miky “Samurai” Chae, Team Razer’s Kun-ho “Xian” Xian, Qanba’s Zuhojun “Xiao Hai” Zeng, and Egami “MOV” Joe.

Jonny eSports is the Senior Editor of eSports here on AYB and makes eSports videos that appear on Thursdays during the AYBTV Live Podcast on twitch.tv/AYBTV. He also streams on AYBTV on Tuesday evenings. You can follow him on Twitter @jonnyesports! He once won a rock, paper, scissors tournament so he’s looking to be NA’s next big hope for that.