The Good And Bad Of Starting A Stream 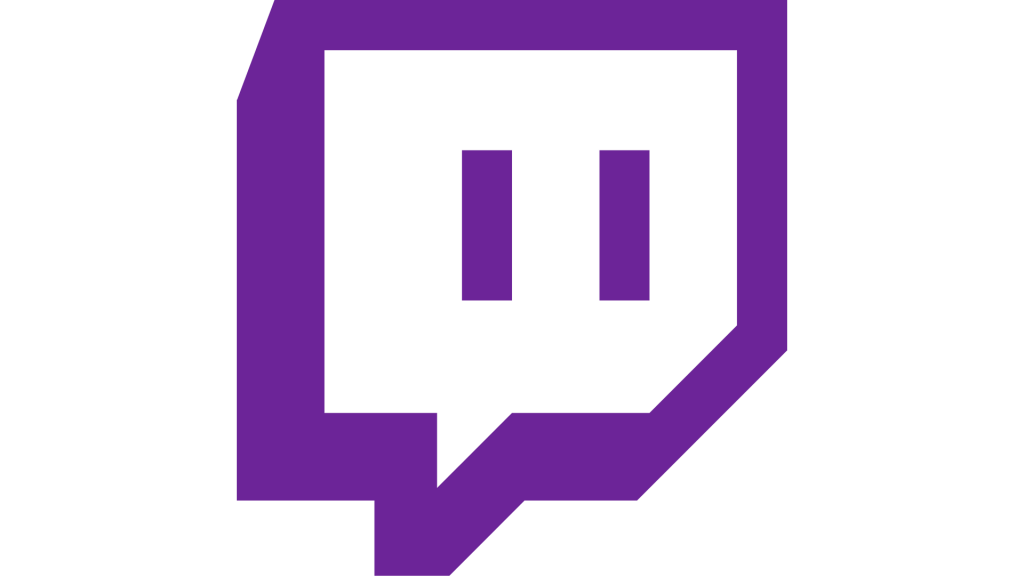 Online video game broadcasts exploded into the spotlight early last year. Twitch.tv, made by the company that created JustinTV back in the day, had created a platform for anyone to share their video game experience with the world, and it was growing faster than ever. Now available on Xbox One, PlayStation 4, PC, and other media platforms such as Android/Apple, everyone is jumping at the opportunity to the be the “next big thing” on the internet.

It hasn’t just stopped there either. Other companies have now sprouted up trying to make the next big competitor (for better or worse) to Twitch. In a year alone we have gained YouTube Gaming, HitBox, and a plethora of others.

But before you jump on this bandwagon, here’s what you need to understand.

If you search for “video game streaming equipment,” you’ll be bombarded with an insane number of responses, all seeming to say the same thing: “most equipment can run a stream.” This is false. While any modern laptop, PC, or console can run a stream, that doesn’t mean you’re going to get the quality you’re expecting in your head — and depending on the quality you want to have, you’ve just gone down a rabbit hole of expensive equipment.

Let’s break down what it takes to do a low-end 720p stream. When I say “low-end,” what I mean is that the stream is HD, but slightly pixelated during high-movement periods in your gameplay.

These hardware specs are going to assume that you are broadcasting and playing from a single PC, and not creating a dedicated broadcasting PC. (If you’re making your own broadcasting PC, then you probably don’t need to read this.)

Broadcasting Software (this is personal preference): Open Broadcast Software (OBS), or XSplit (if you have the money for it)

Console Hardware: If you don’t want to use the built-in broadcasting software on your Xbox One or PS4, you’ll have to buy a capture card to encode the signal from your console to your computer. You cannot plug directly into the PC unless you’ve put a capture card in it — and again, if you’re at that level, I don’t know why you’re reading this.

These choices are going to be debated back and forth, but I stand behind them, firmly. Broadcasting is extremely intensive on your CPU and RAM while it encodes your video on its way to whatever platform you’ll be broadcasting to. You’re going to use a lot of it with either OBS or XSplit, so you’re going to want to ensure that you have lots more for your game and other applications to use.

5 Mbps upload speed is required and non-negotiable. Anything lower, and you will not be able to stream at 720p without it affecting your in-game ping, making it more difficult to actually play.

The reason for this is, you will be setting your bitrate for upload speed to the server somewhere between 1800kbps to 2000kbps. It should be noted that if you have higher-end internet, you can set it higher than 2000kbps, but TwitchTV can only handle a max of 3500kpbs without it affecting the stream. Anything after that, and you may experience your stream lagging or other issues.

Here is a reference guide I use to pair my internet speeds with my hardware to set quality. Notice that higher-end CPUs can do higher qualities due to encoding strength.

Cool, you’ve configured your broadcast software and have hit that “Go Live” button. You may have gotten a few viewers as well! But then you remember that the Internet is a dark place, and sometimes mean people show up in your chat shouting racist words or insulting one another.

MooBot and NightBot are two of the most commonly used chat bots. They help put a lid on trolls that may show up, on top of other cool features like commands and song requests. They’re easy to set up and pretty straightforward.

Now for the bad…

Basic setup is the good part, that’s it.

The bad part is that so many people think you can just put all these things in motion and have yourself a money-making broadcast.

What they forget is that creating a true broadcast experience takes drive and initiative. You have to go further than anyone else. Out of every 12 hours I spend streaming, only seven hours might be actual broadcasting. The other five hours go into the creation of VODs, getting newer assets, updating my channel with follower information if required, interacting with my social media accounts, setting up events for viewers, and more.

If you truly have that drive and passion to make a stream and contribute to the ever-growing online broadcasting community, go for it. Don’t let hesitation or fear stop you. You’ll find “advanced” tools such as loyalty systems through that drive, and your viewers will pick up on it.

True drive and passion shows on camera, and that’s what separates the small guys from the big guys.

Pyro is a producer and co-host of the Level 1 Scrubs podcast, live on AYBtv every Thursday at 7 PM. He streams regularly on AYBtv and his own channel, ThePyroTV.